Today we are sharing some photos of readers shopping trips and clearance finds!  We really enjoy seeing all the super deals you find.   Keep those pictures coming! 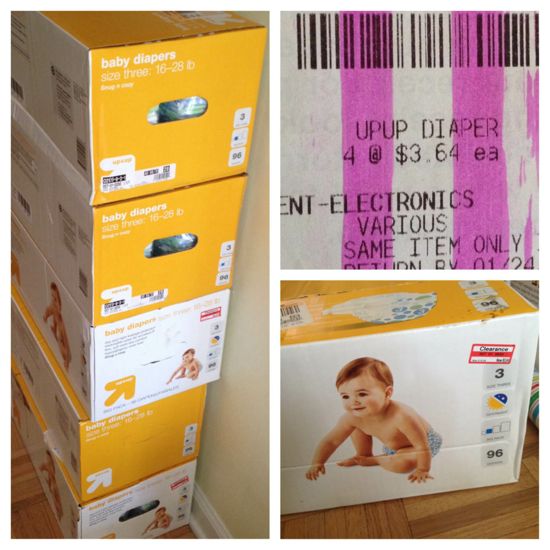 Megan found the Up & Up diapers that were on clearance awhile ago were still hanging out on an end cap, marked 15% off. She took them to a scanner just in case and they rang up at only $3.64 each!!!! Major score! 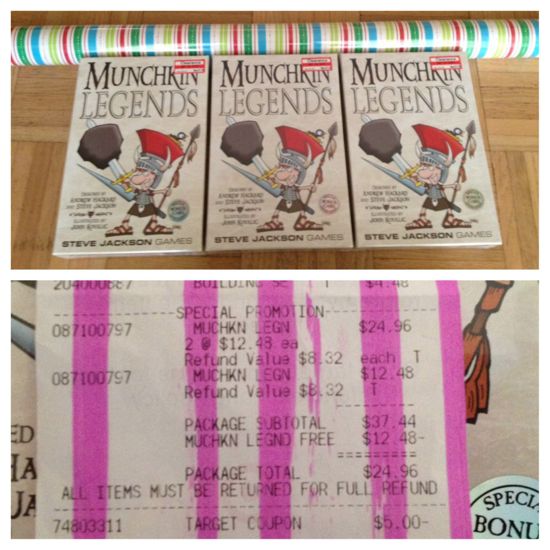 Megan also found The Munchkin Legends Game marked at 30% off but scanned at 50% off ($12.48). These were included in the B2G1 deal. She used the free $5 wrapping paper coupon from the toy catalog and got three games (great gifts!) and a wrapping paper for $24.96! 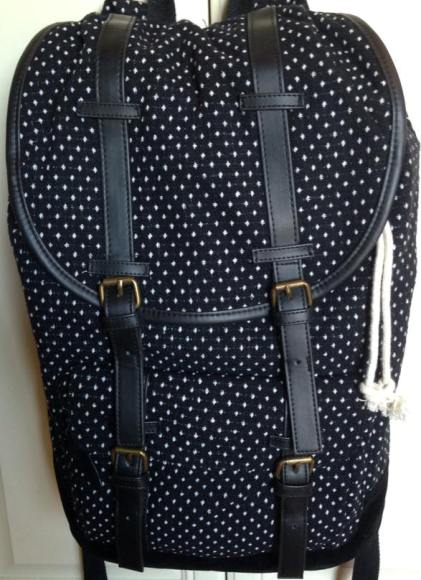 Monica found this cute backpack at 70% off 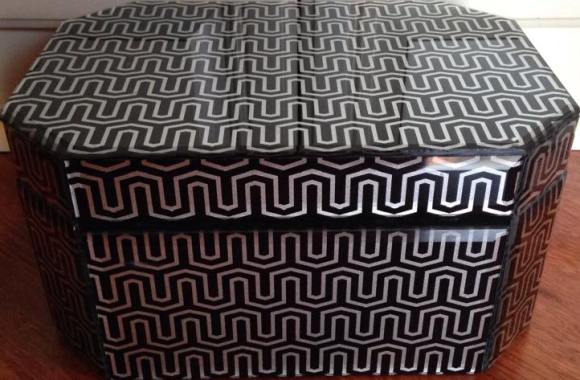 Monica also scored this really pretty jewelry box, it was 70% off. 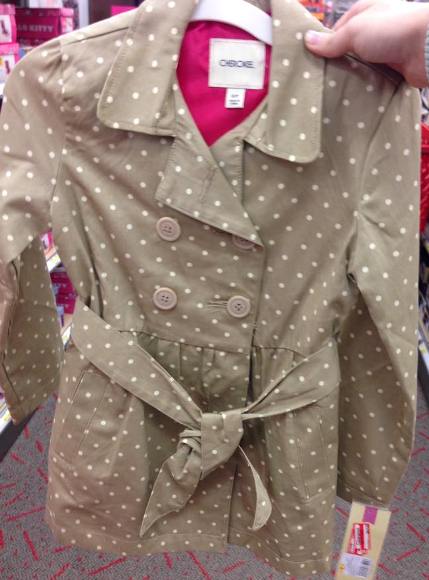 Check out this adorable jacket Rachael picked up for her daughter.  This was 70% off. 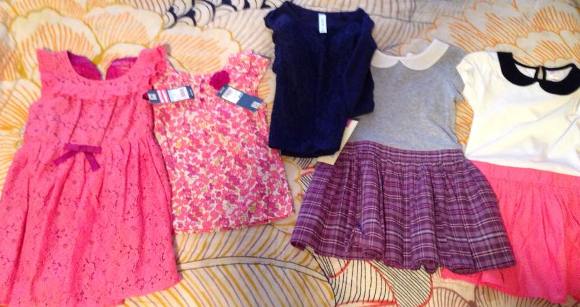 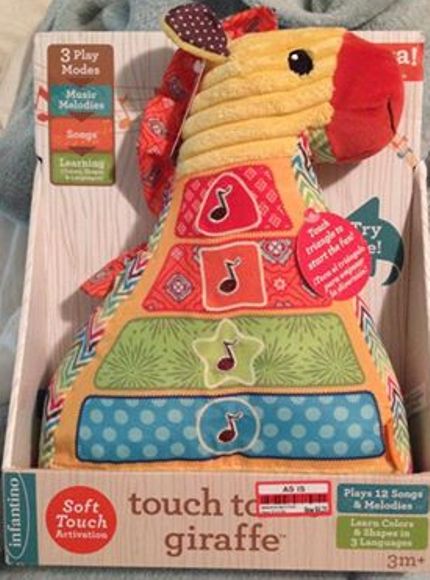 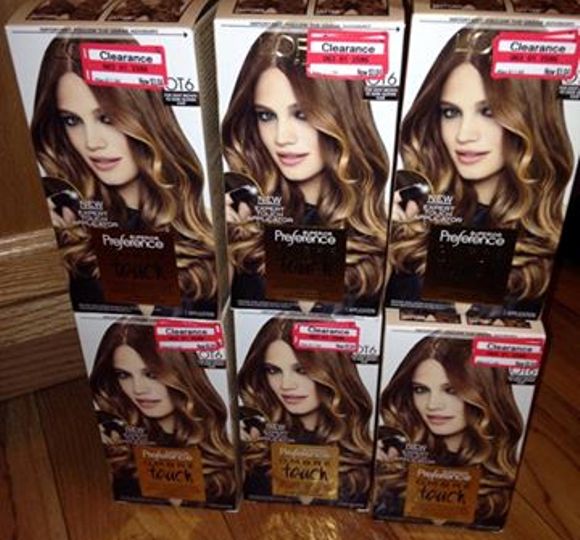 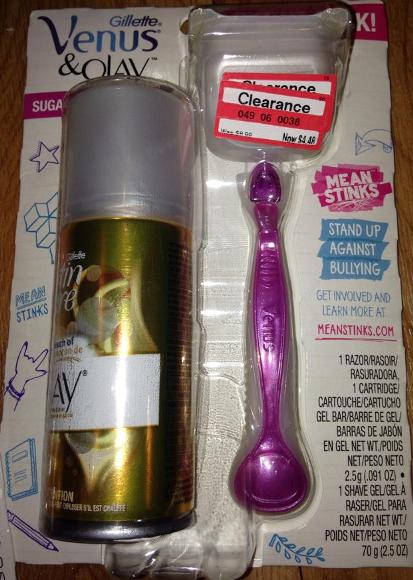 Here is another super deal Nicky found, she paid only $1.48 for this razor and shaving cream kit after a $3/1 coupon. 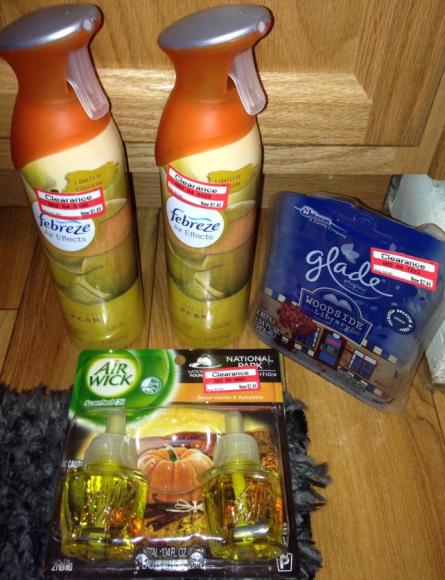 Lots of Airwick and Febreeze, and Glade items were 50% off at Nicky’s store. 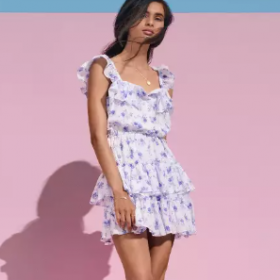 Summer is upon us! And it comes in the form of bri

just call me the CEO of obsessing over Opalhouse b

Working from home just got a whole lot cuter 🤩

SWIM WEAR AND SANDALS: BUY ONE, GET ONE FREE ALL W