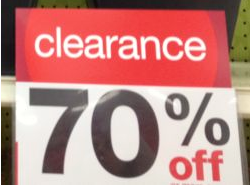 I keep getting questions about when I think the BIG Target Toy Clearance will happen, so here are my thoughts!   First, if you aren’t familiar with the BIG 70% off Toy Clearance that happens at Target in January and July, you can read about it HERE.

Now, having said that, here are some things to keep in mind:

You best bet to stay on top of this sale is to make sure you are a Fan of All Things Target on Facebook, because I and lots of readers will post directly to the page when they know that the toys have gone 70% off at their store. 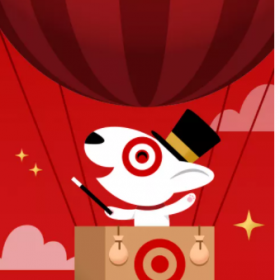