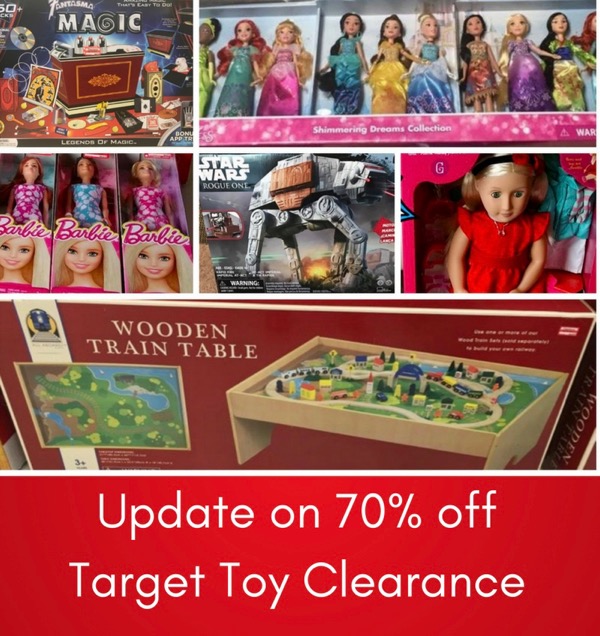 I have an update on the Target 70% off toy clearance, it looks like Target may be doing things a little differently this year.  I remember there was one year where they totally threw us off and marked down the toys in waves, and there is a decent chance the same is happening this year.  I got a lot of comments yesterday from people telling me that select toys were already 70% off at their store.  I ran to my store late last night to check things out and sure enough there were some toys that were already 70% off.

Here are some photos of items I found at my store in Kent, WA and several photos from readers of items they found at 70% off.   It may be worth stopping by today and see if there is anything that you want. Several people mentioned finding a wooden train table at 70% off (it was only 50% off at my store). There were some that found Barbie’s at 70% off (again mine were only 50% off). Keep in mind that these clearance deals will vary by location.

I personally didn’t see anything that impressed me at my store and the selection wasn’t amazing.  I’d love to hear how things are at your store, so leave a comment or share a photo. 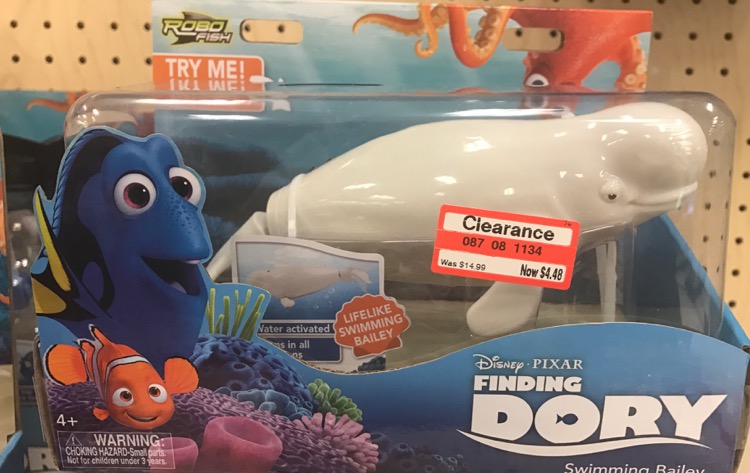 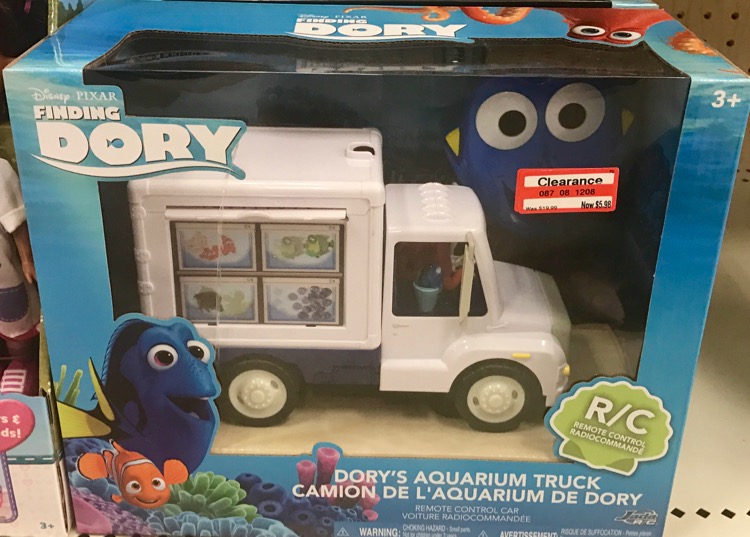 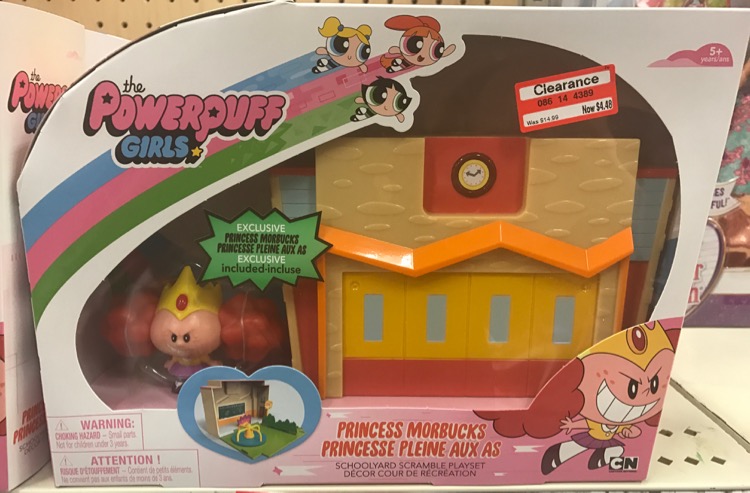 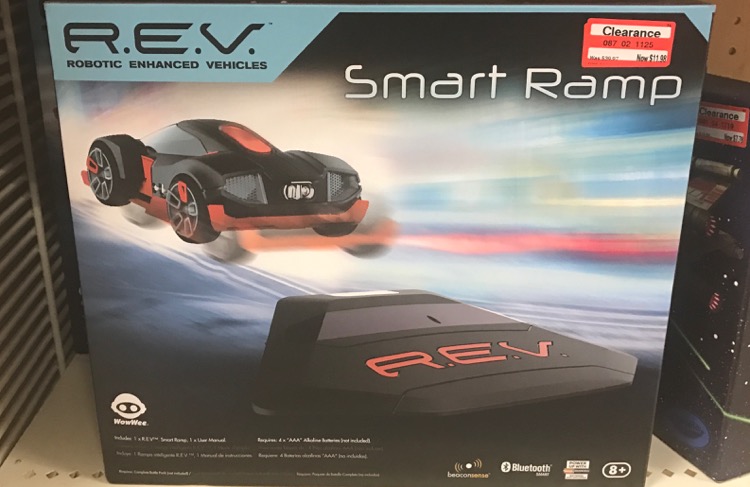 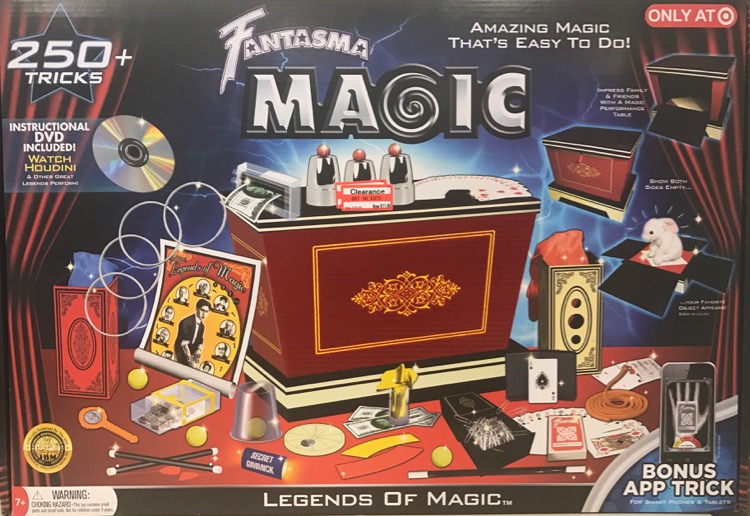 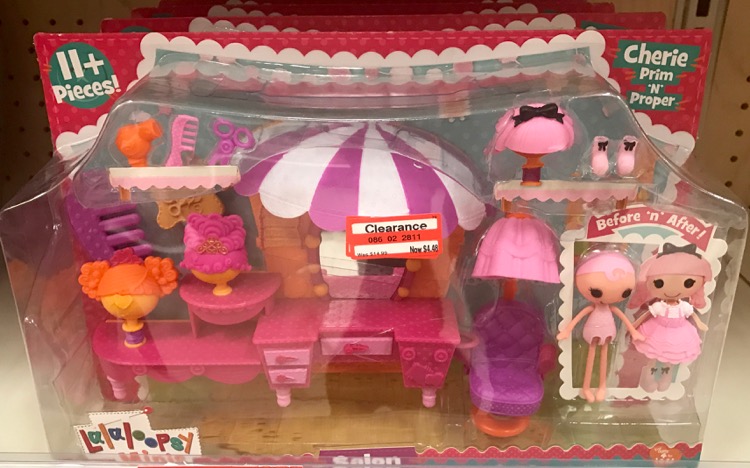 Here are some photos from readers:

Kara and other found this wooden train table down to $20.98 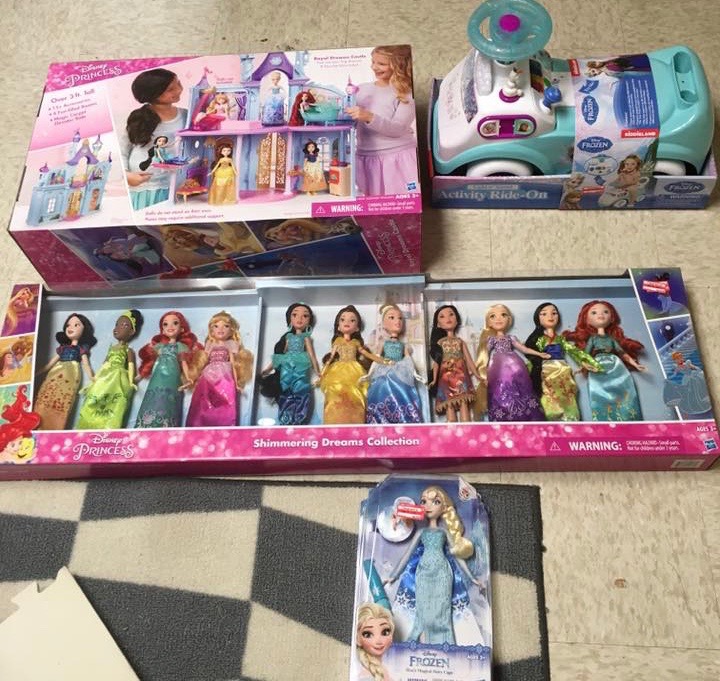 Toni found all of these items at 70% off.  A couple of people have mentioned finding the large pack of princess dolls at 70% off. 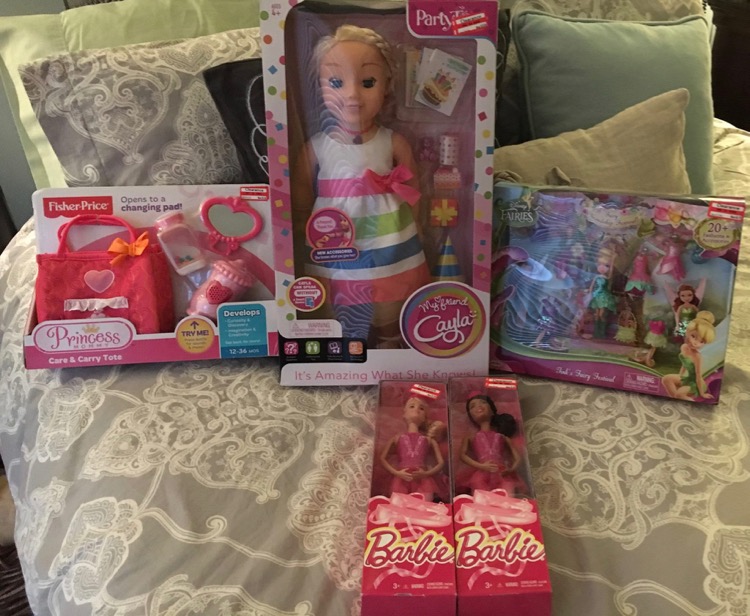 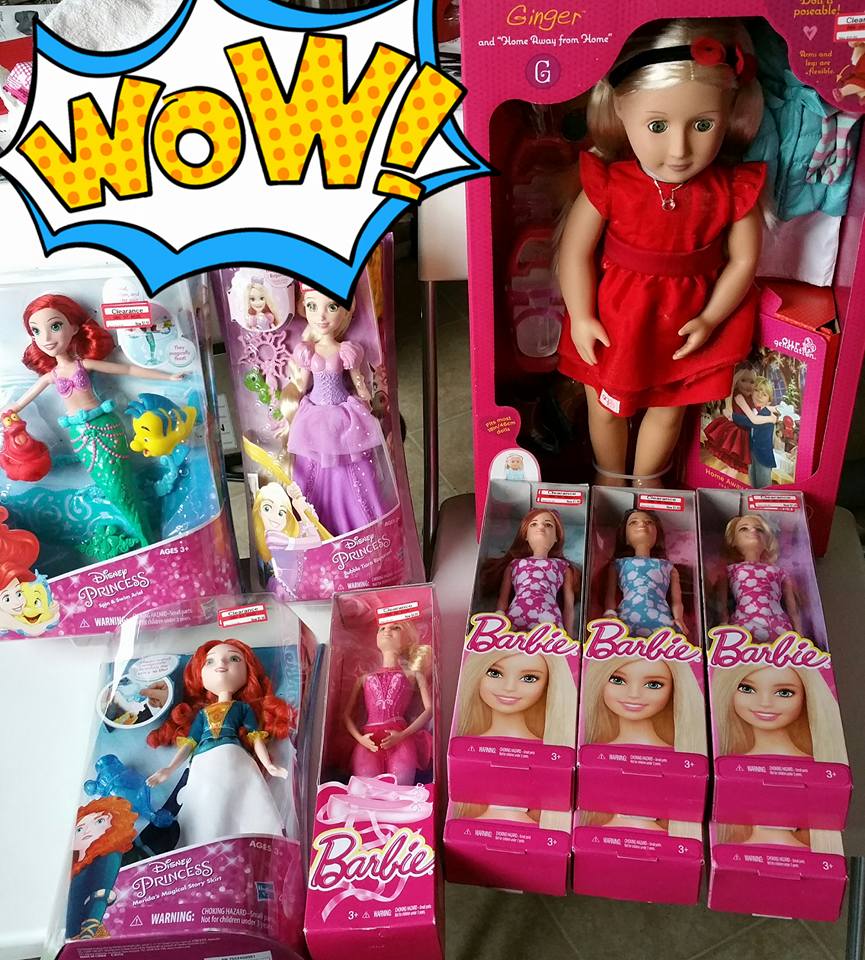 Jin found all of these items at 70% off.   I am seriously surprised the Barbie’s have gone 70% off already, they usually are some of the last items to get marked down (along with LEGO and NERF). 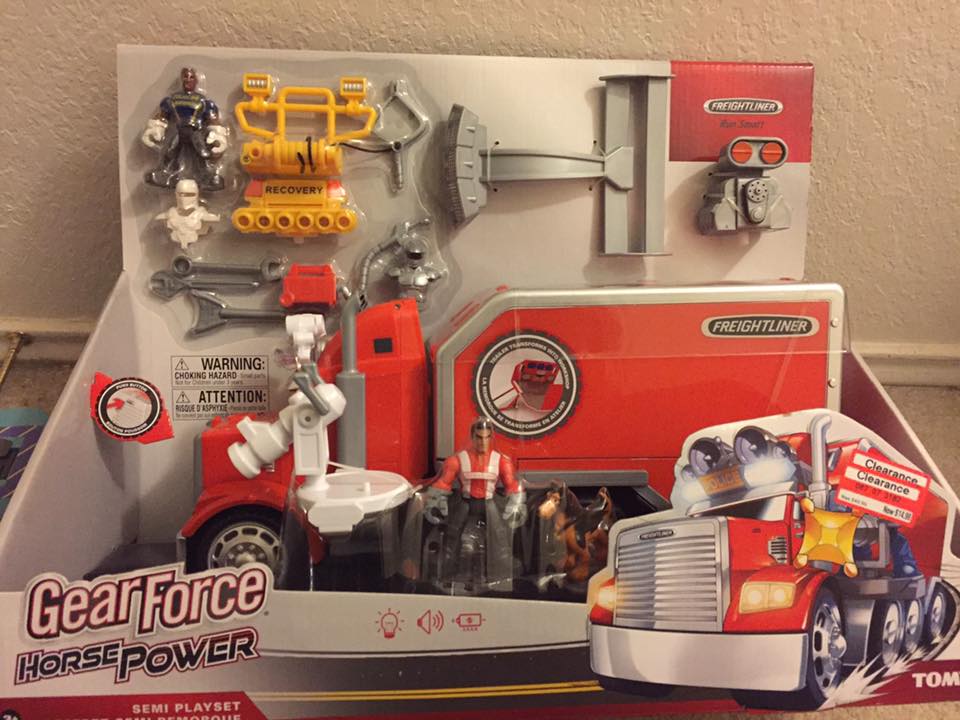 Sandra found this truck at 70% off. 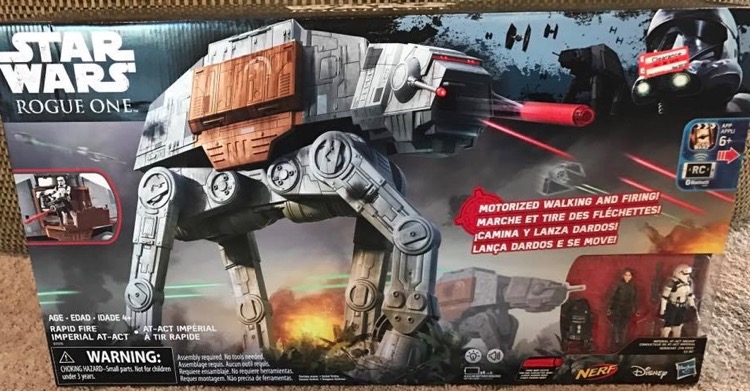 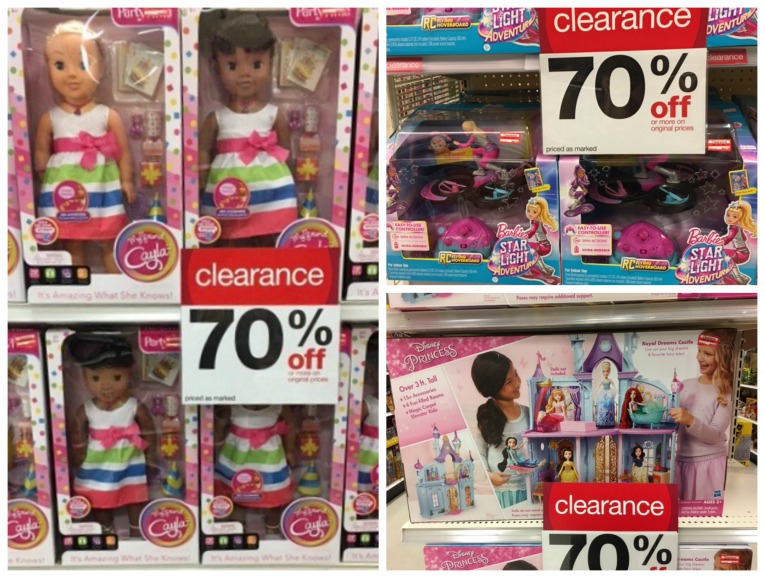 Annaleis actually found a ton of items marked down to 70% off at her store in Lynnwood, WA.

Let us know if you score some toys at 70% off and share your photos any of the following ways:

To me, Fall is all about creating comfort. Especia

We picked up this Bento Box from @bentgo & can’t

BACK IN STOCK! My favorite matching set is once ag

#ad Calling all soccer fans (and/or lovers of a go