We are back with another Target Weekly Clearance Update!  We usually take a hiatus  on the clearance posts from mid November to mid December due to the lack of clearance deals.  We are starting to see some new markdowns so we thought we’d give you an update today!  We will be in back full swing with the clearance updates at the end of December and go really strong in Janaury because there will be TONS of clearance deals and we also know the BIG 70% off toy clearance happens in January too.

All of these items were found at the Woodinville, WA Target. Keep in mind that clearance deals vary by location.

There were a ton of 50% off deals on video games.  These Infinity Starter Packs were $24.99

Skylanders Swap Force were only $19.98 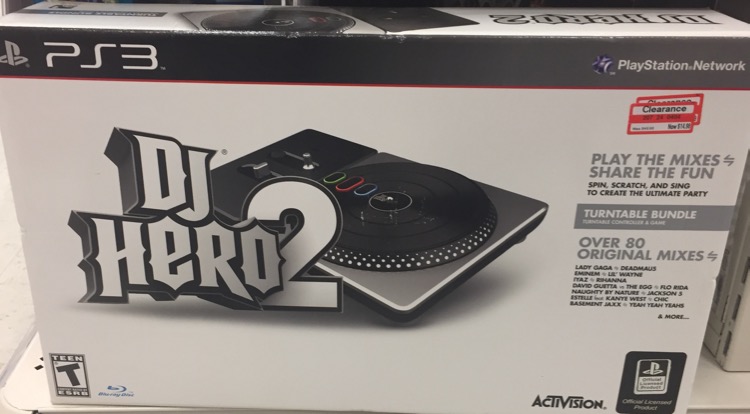 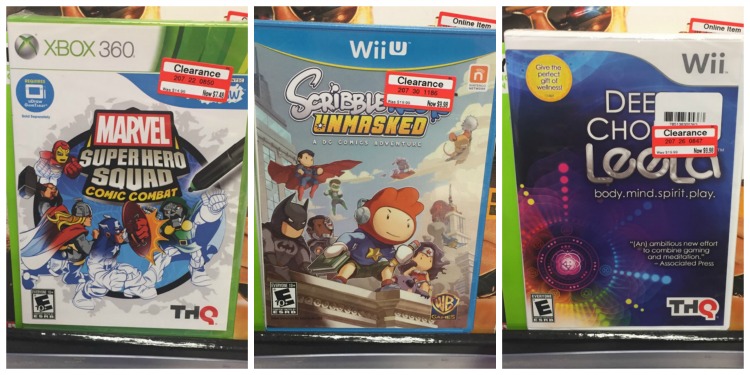 Tons of individual games also marked down to 50% off. 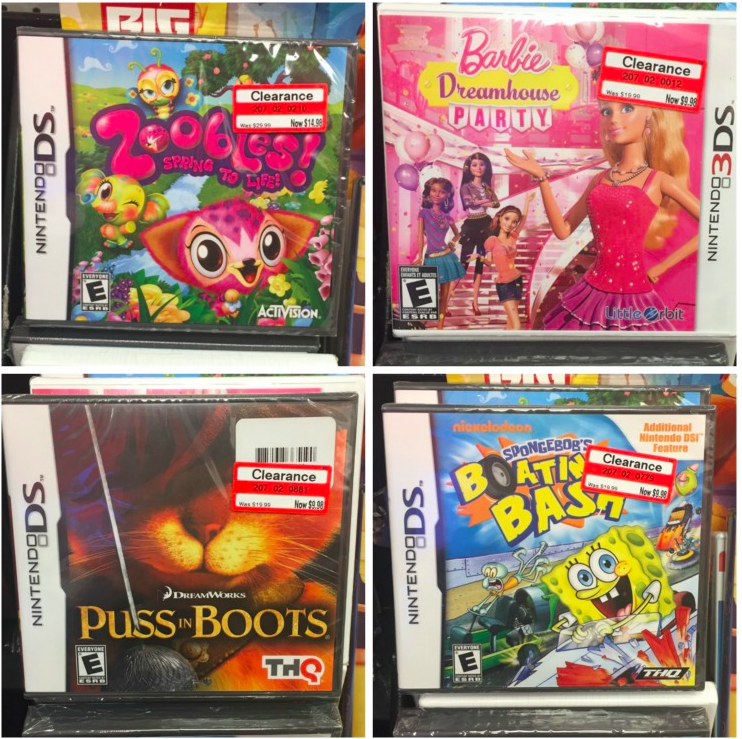 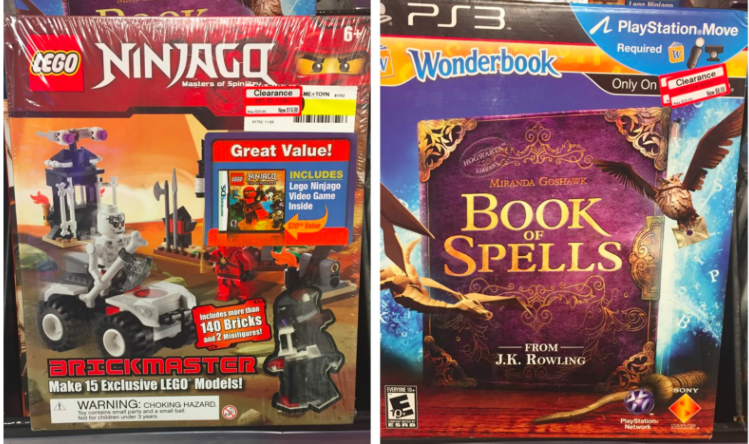 The Ninjago Brickmaster deals was a great deal at $14.98 because it also include the Ninjago DS game. 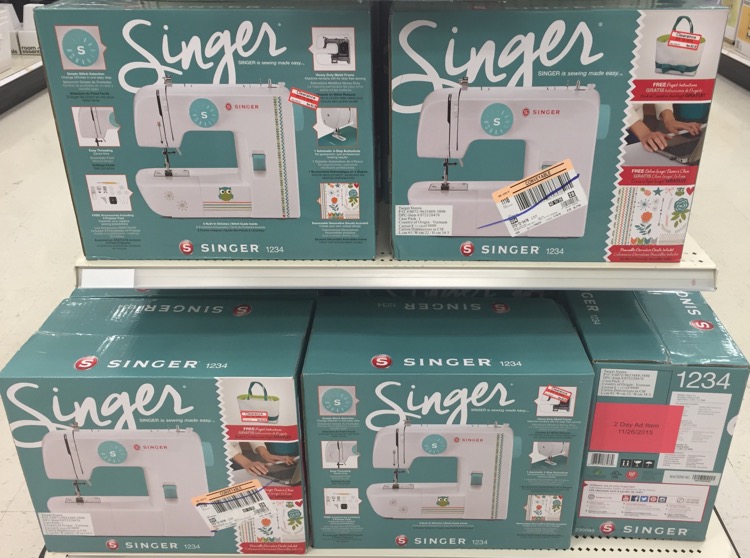 These Singer sewing machines were brought in for Target’s 2-day Black Friday sale.   They obviously didn’t sell them all.  These are now marked down to 30% off. 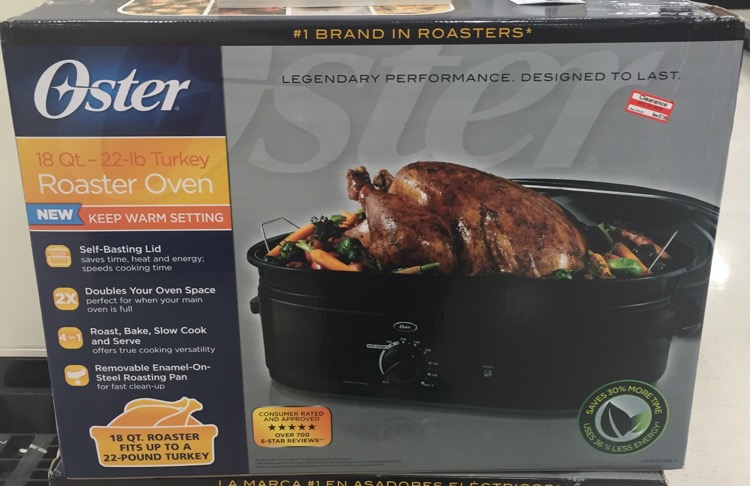 I also spotted these Oster Roaster Ovens at 30% off.

If you are finding any great Target clearance deals we would love to hear about them, please share any of the following ways: 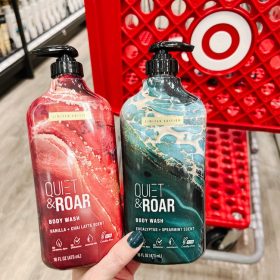 I just found the best Sherpa Shirt Jacket…in the

The Wondershop has so many cute pillows this year

I founds lots of new calendars and desk accessorie

The cutest jewelry organizers from A New Day are 3

Oh my goodness! Not only are there Mommy & Me swe

Confession time! How many trees did your purchase

Cute new mugs from Parker Lane that are priced at