Here are the clearance items I found at my Issaquah, WA Target store. Keep in mind clearance deals will vary by location, so you may not find the exact same deals at your store. You may even find something better! 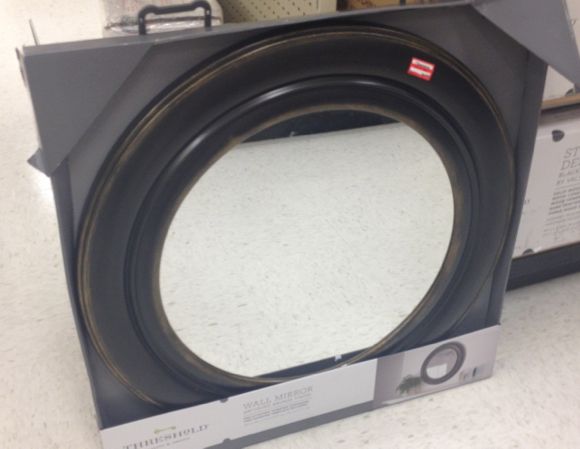 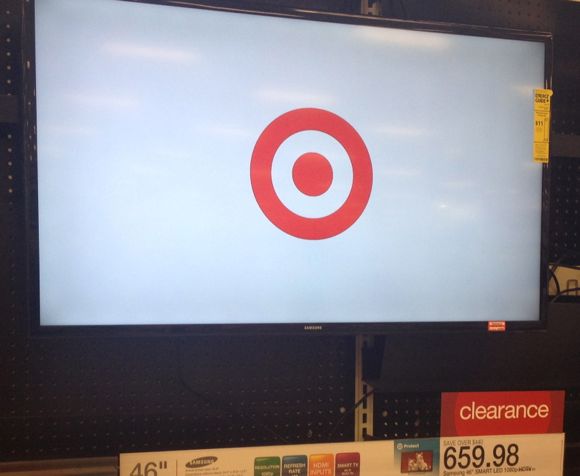 I found around 3 TV’s that were on clearance. There were some pretty decent markdowns on these. Most of them were about 40% off.

I also noticed some surround systems were also marked down, these were currently 30% off. 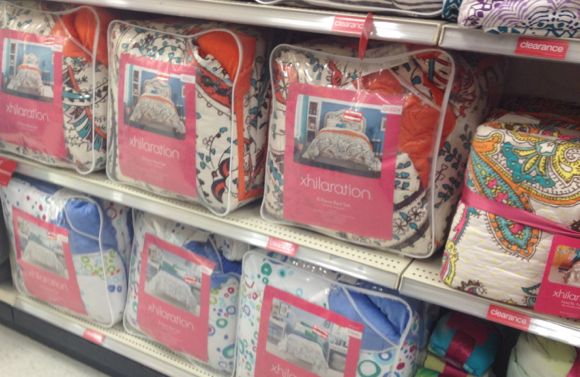 Some of the newest markdowns were in the girls bedding section. Almost the whole this whole row was on clearance for 30% off.

There were comforters, blankets, sheet sets and pillows. 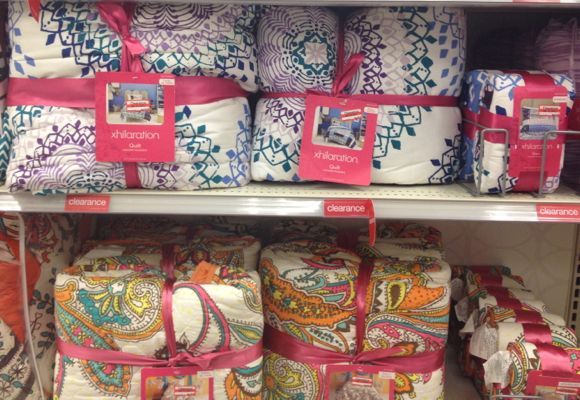 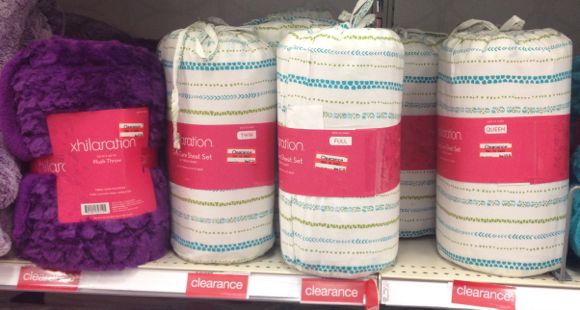 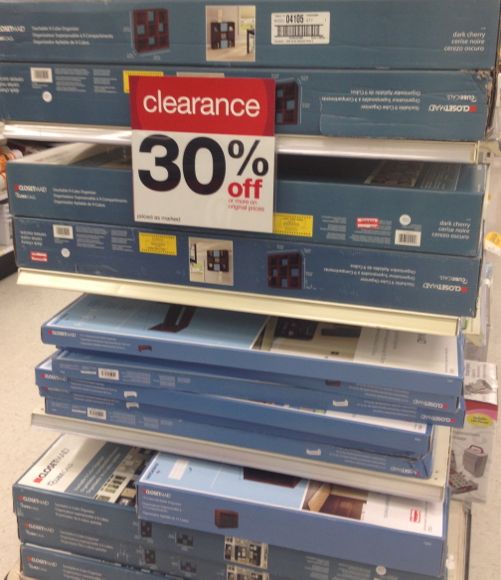 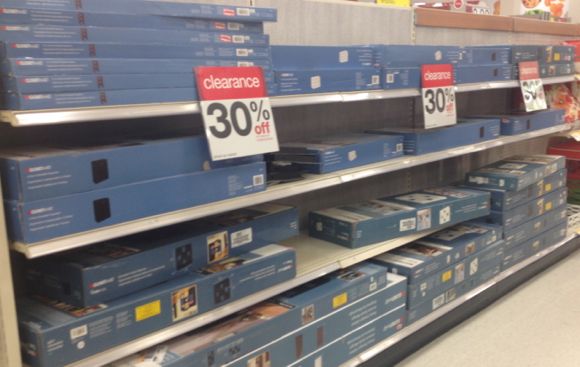 I also noticed many of the closet maid storage items had recently been marked down to 30% off. There were a ton of these, looks like they may be clearing them out to bring in something new. 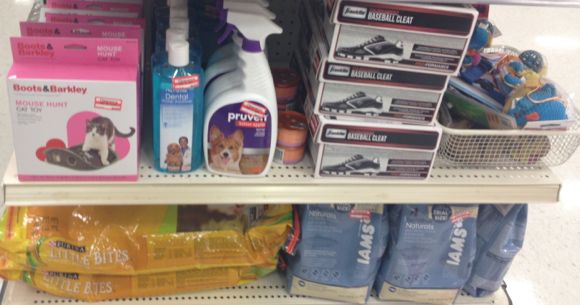 There was a whole end cap filled with pet items on clearance.

Baseball cleats for kids were 30% off. 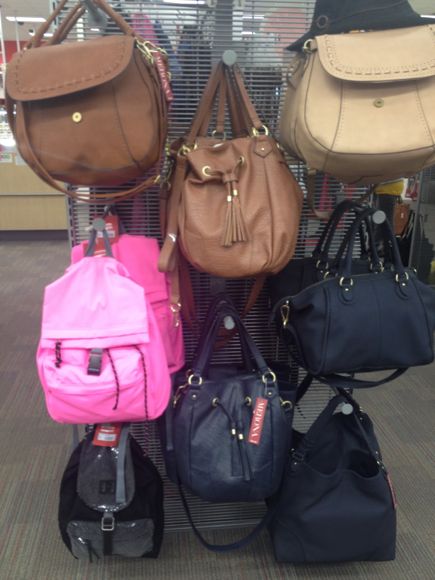 Several bags newly marked down to 30% off.

A whole bunch of fashion scarves were also marked down to 30% off.

Lastly I noticed many watches on clearance, these were 50-70% off.