These clearance deals were found at Kent and Southcenter this week. There really are lots of great clearance deals throughout the store, you just have too look. Here are some of the great deals I spotted: 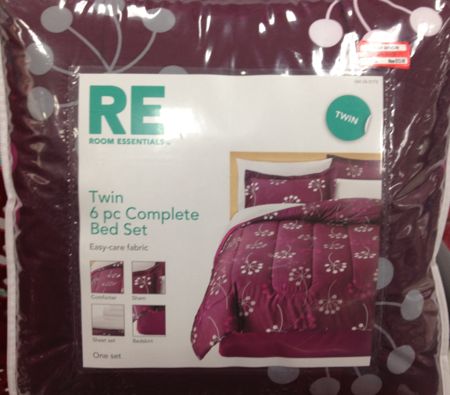 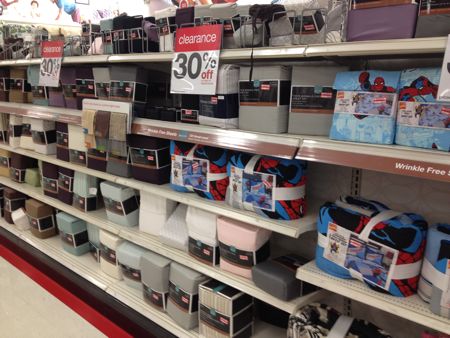 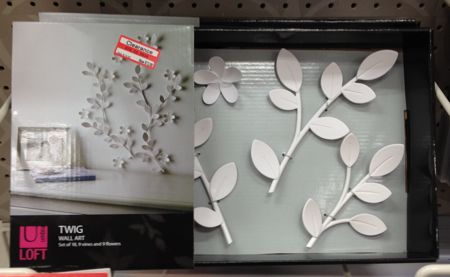 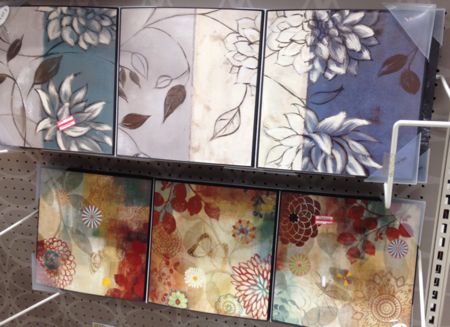 I am finding lots of art on clearance. This is just a small sample, there were at least a dozen items at Southcenter. They also had large wall mirrors on clearance. These were marked down 30-50% off. 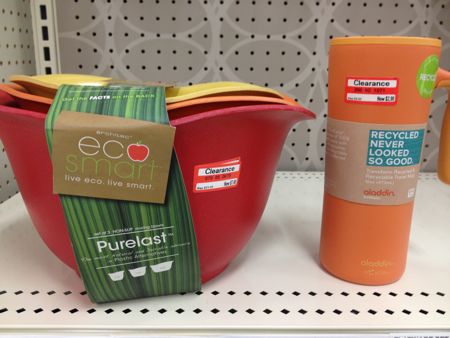 I found these kitchen items at 70% off. The bowls were really cool and if I could have thought of someone I could have given them to for Christmas I would have bought them.

Hamilton Beach Fast Pop Machines are 50% off at $14.98, and they don’t seem to be selling at this price. All the stores I have seen have several of these. Hopefully, we will see these go to 70% off, I am hoping for next Thursday. 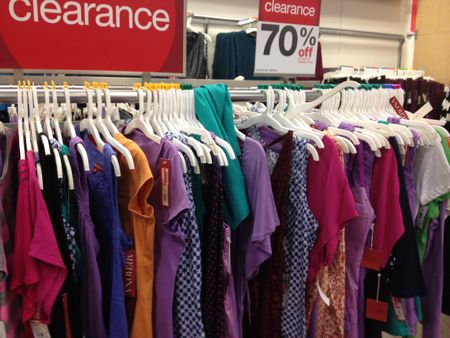 As usual, lots of women’s clothing at 70% off. I am really hoping a Target store coupon for clothing pops up soon, it would be great to pair with all the clearance deals. 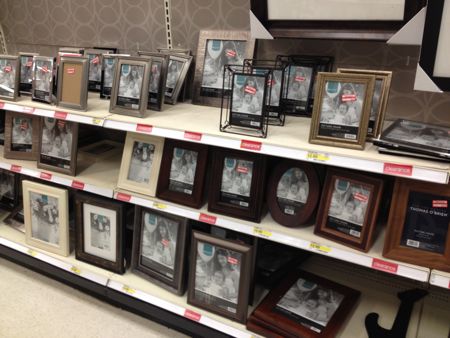 There is stil a ton of tabletop frames at 30% off, these should be marked down soon! 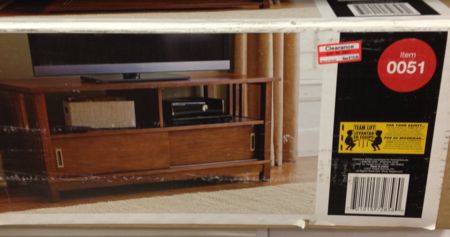 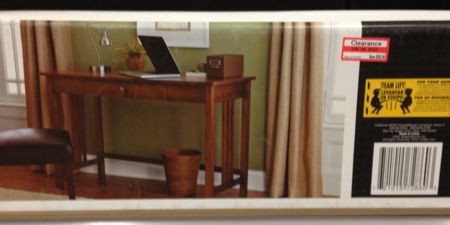 I have noticed several pieces of furniture being marked down from 30-50% off. 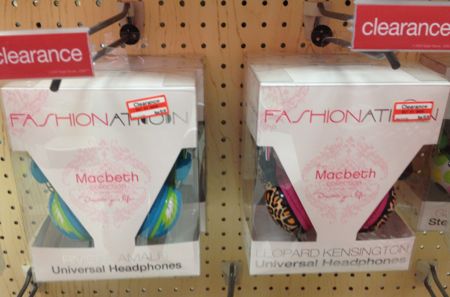 These super cute headphones are currently 50% off ($9.98). If I spy these at 70% off, I will pick up one or two for gifts for teen girls. These would be a cool gift with an iTunes gift card tied on top. 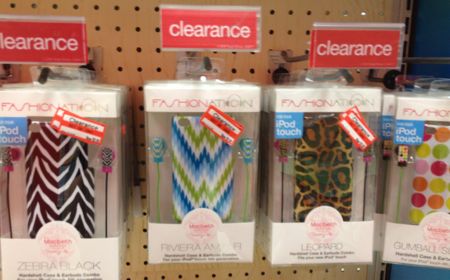 They also have cute iPod and headphone cases that are also on clearance, these were $13.98 (30% off). 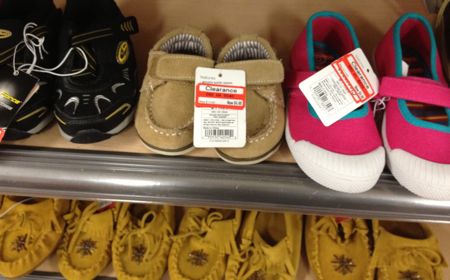 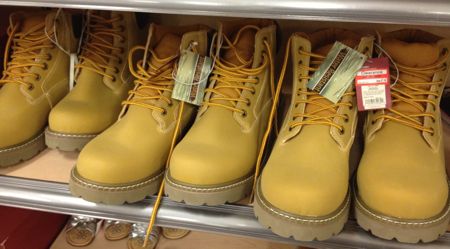 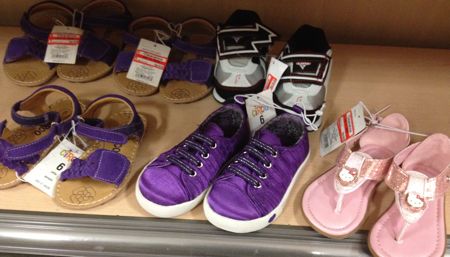 There are quite a few shoes being clearanced right now, all of the shoes in these photos were 70% off. I think those little purple tennis shoes in the last picture, are the cutest! 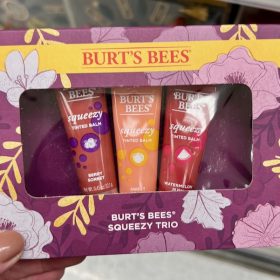 Our favorite watering can is back!! Plus, a bunch

Who is busy organizing all the things? I love the