Here is the Target Weekly Clearance Update. The clearance deals in November really start to slow down since so much of the merchandise is new for the holidays. I did see some misc. clearance in bedding, home decor and kitchen, but it was mostly misc pieces.

These items were found at the Kent, WA location. Keep in mind clearance deals will vary by location so you may not find the exact same deals. 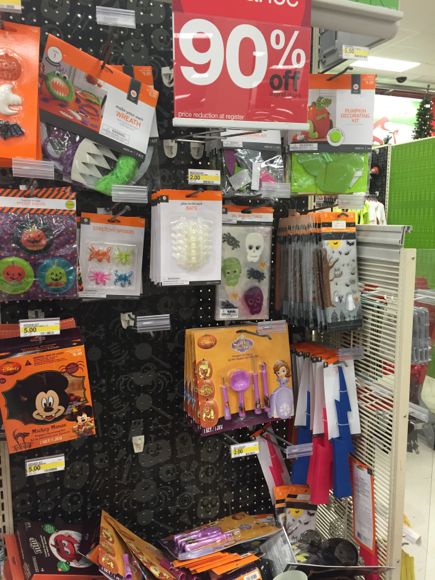 The big news is the Halloween clearance went to 90% off yesterday. 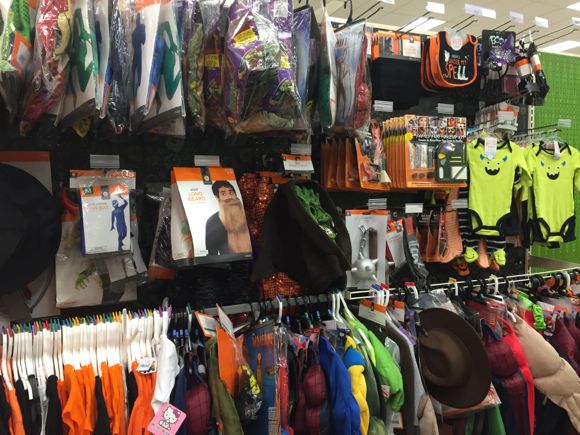 My store had quite a few costumes left at 90% off. 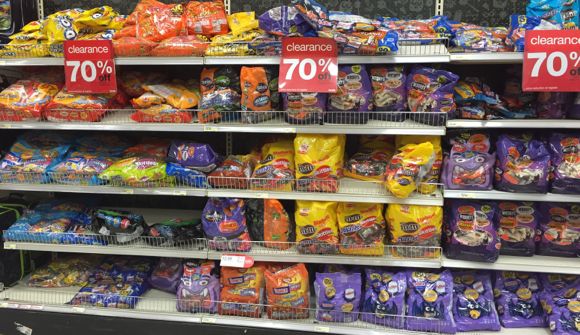 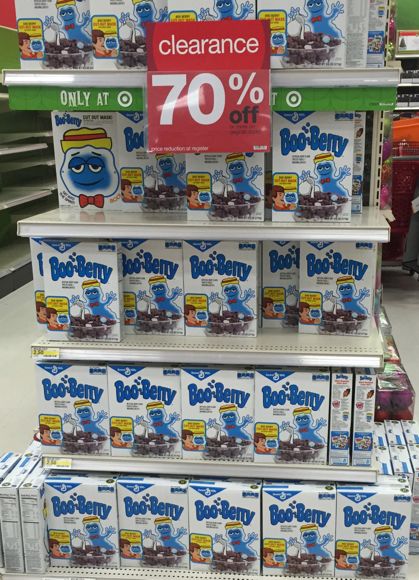 I spotted a whole shelf of Boo Berry cereal at 70% off. These will be only $.75 at 70% off. There appears to be a Catalina coupon printing for some when you buy 4 boxes of general mills cereal (coupon is $2 off 5 cereals). 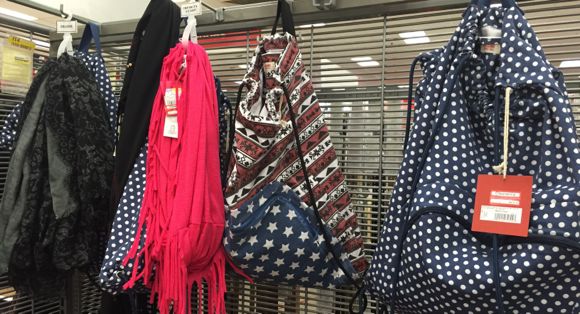 I found several scarves, bags and backpacks at 70% off 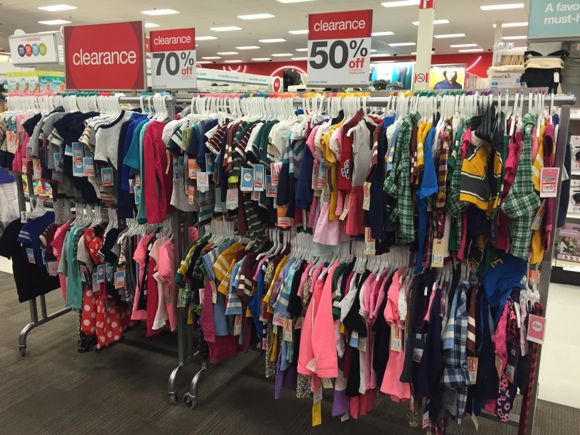 There seems to be a ton of clothing clearance throughout the store. I some at 50-70% off in the infant/toddler section. 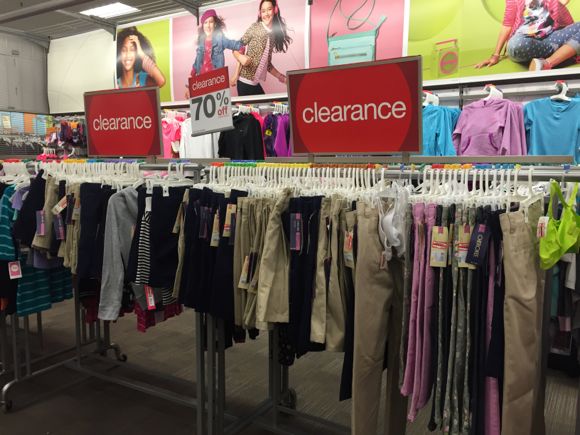 I found clothing deals in the boys and girls sections too. Many store have school uniforms marked down to 70% off for both boys and girls. 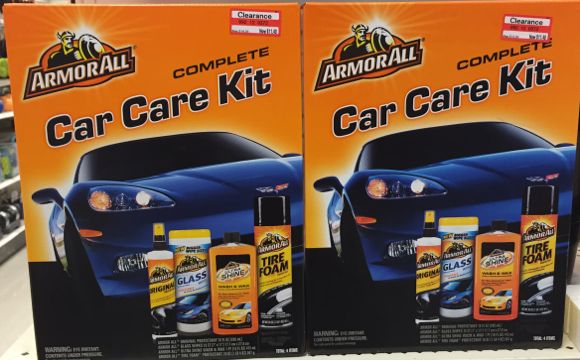 The car care section has quite a few new markdowns at 30% off. The whole aisle had markdowns here and there.

There were some sleeping bags marked down to 30% off. On a few occasions I have gotten sleeping bags at 70% off, but they are usually snatched up at 50% off. The inventory on these just isn’t big enough for them to make it to 70% off usually. 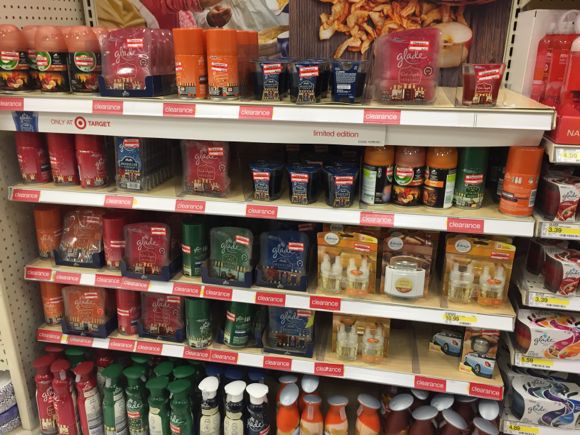 Lastly, make sure you check out the home fragrance section for lots of Glade fall scents marked down. For some reason these seem to take forever to get to 50% off.