The clearance deals seem to be slowing down, but I did find a few great deals at my Target store in Federal Way, WA. Keep in mind that clearance deals can vary by location. 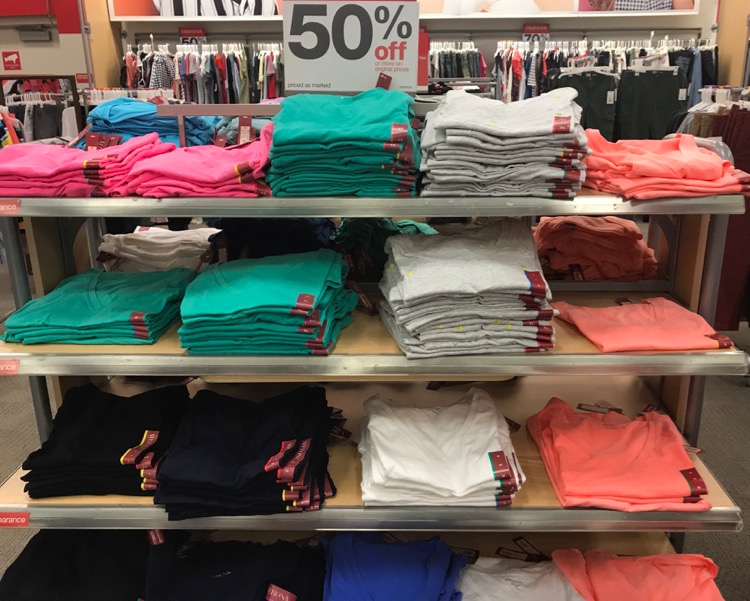 One of the best clearance deals this week is on women’s and mens clothing, shoes and accessories because there is a Cartwheel offer for an extra 20% off. 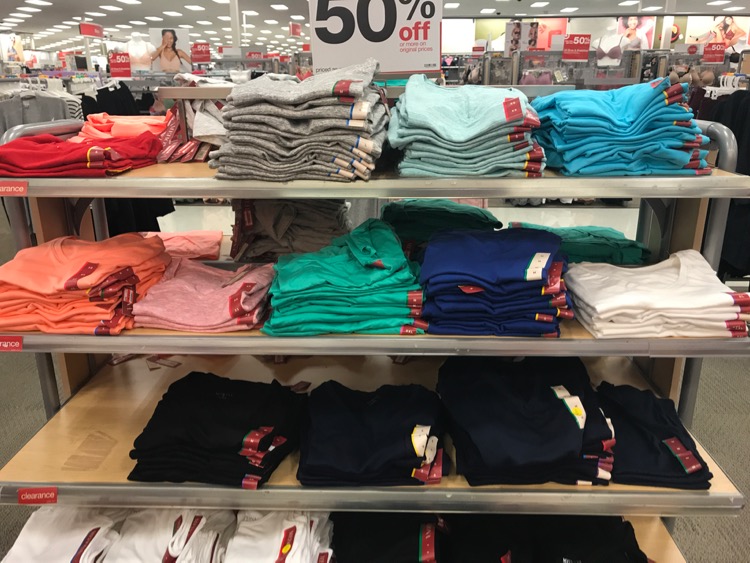 I found lots of clothing on clearance for women, especially tons of tees for 50% off. 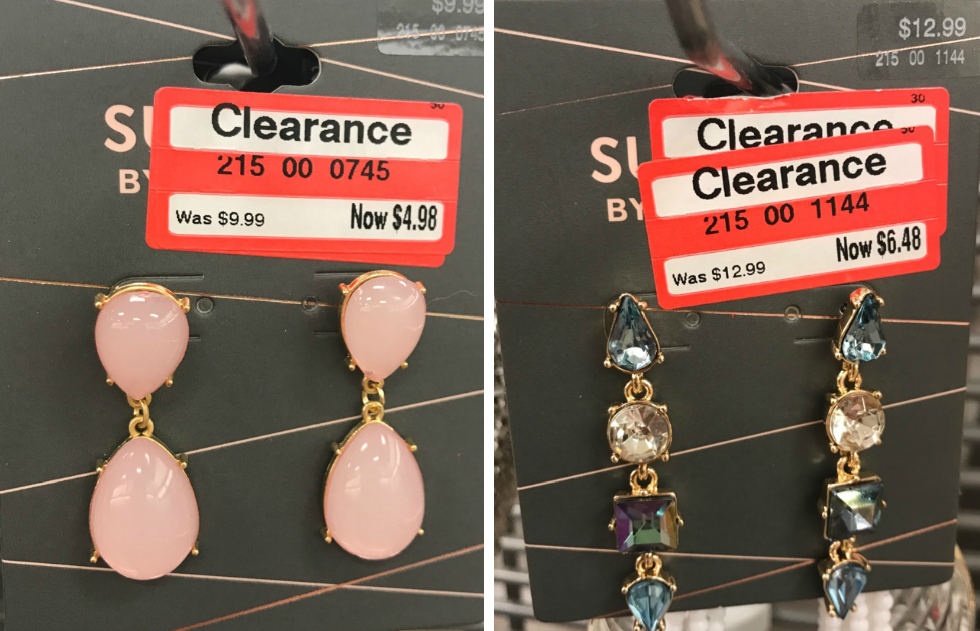 There was also lots of jewelry at 50% off, including the popular Sugarfix line. 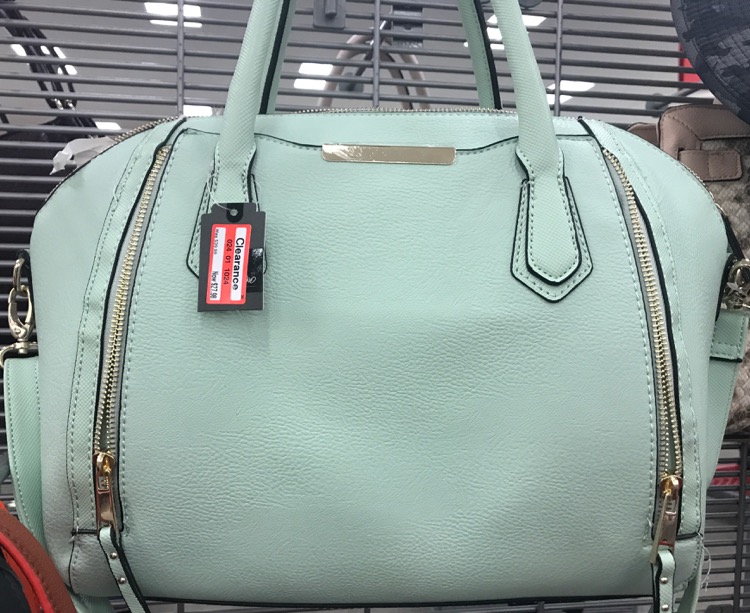 There are also tons of handbags newly marked down.   Most of these bags were only 30% off. 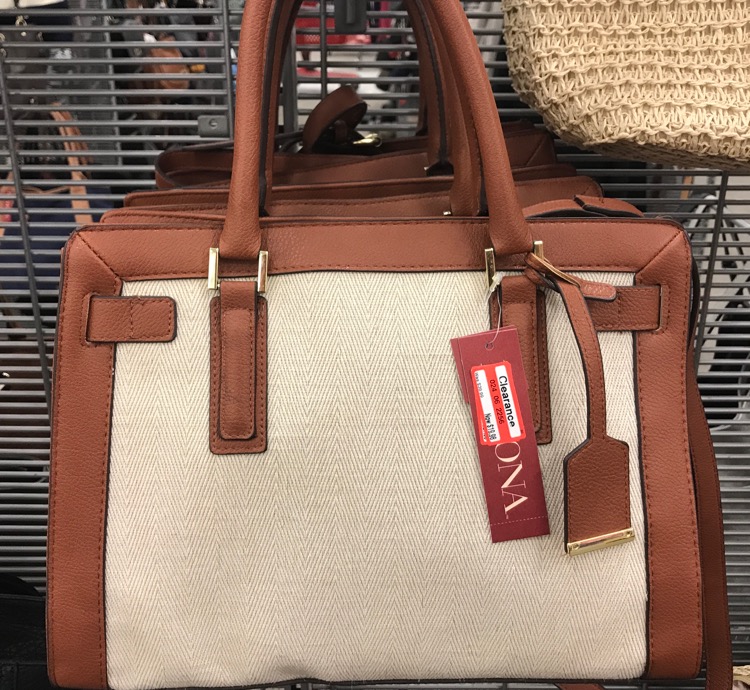 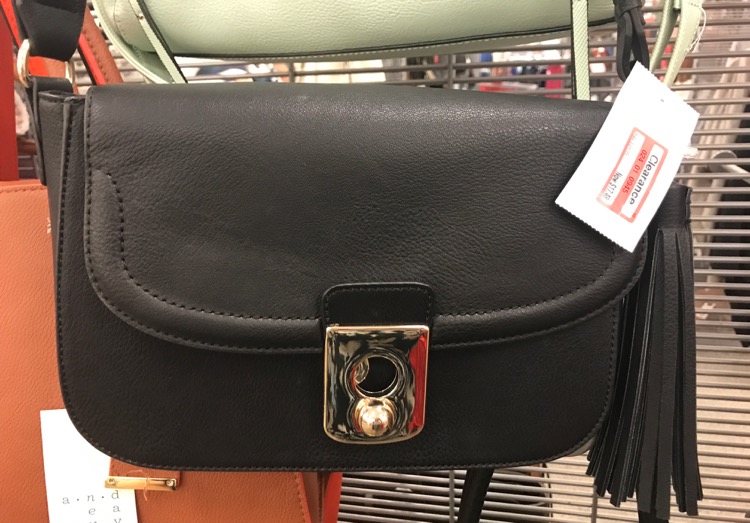 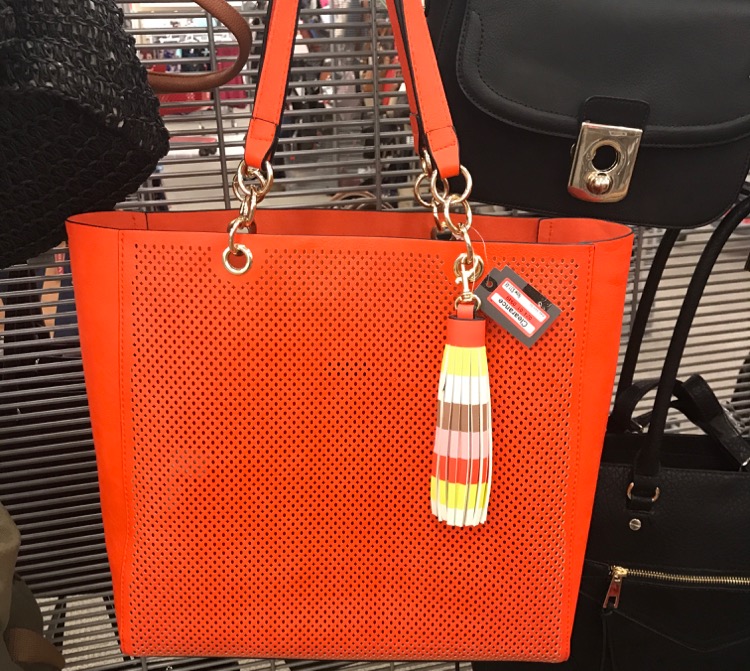 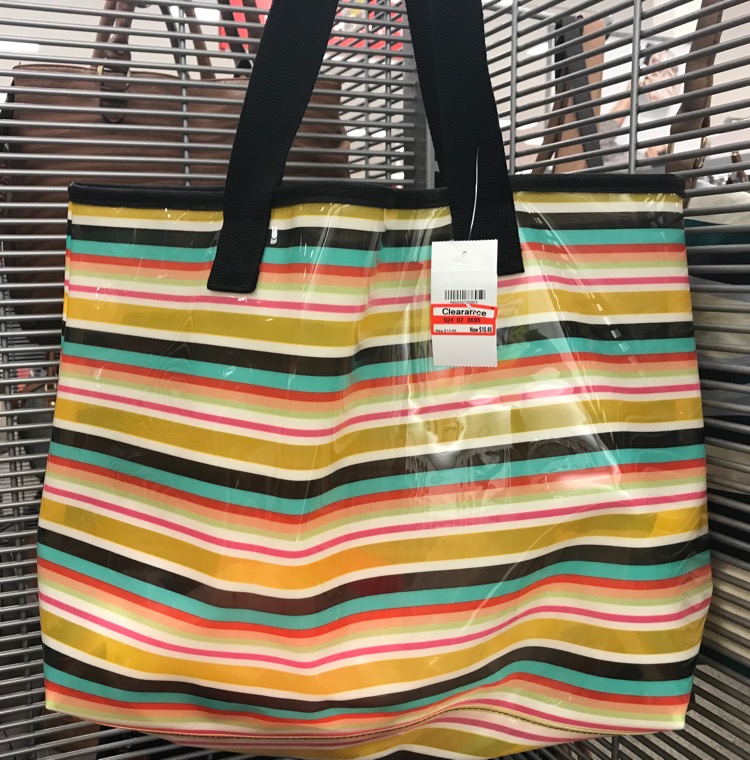 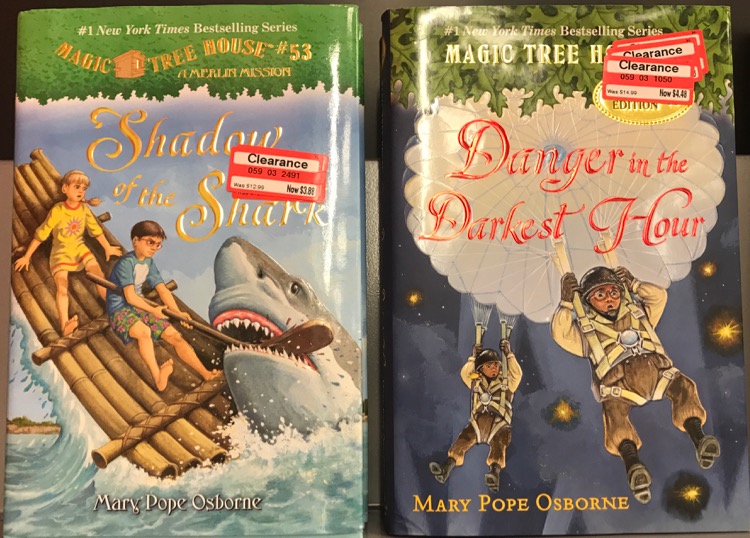 I found some Magic Treehouse books at 70% off. 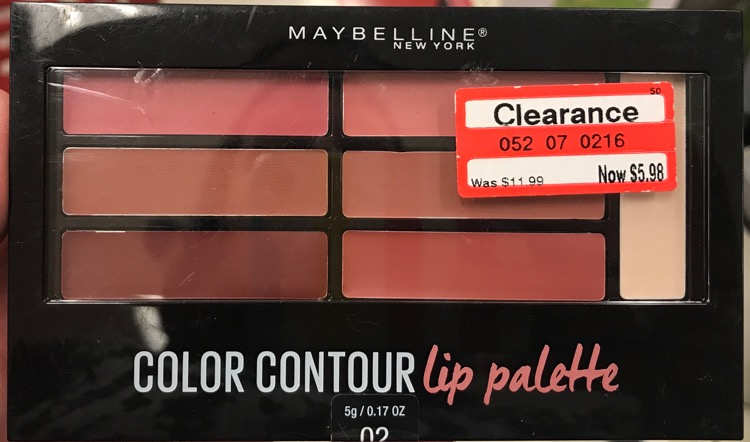 I found some makeup at 50% off including this fun lip palette by Maybelline. 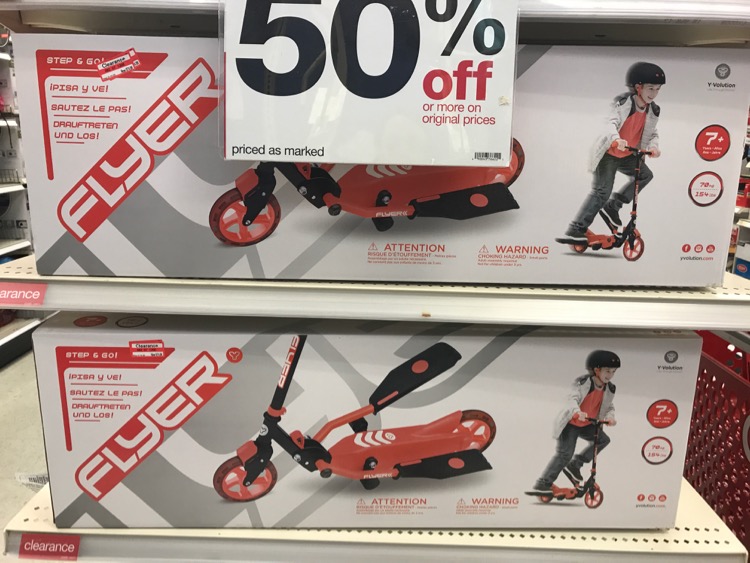 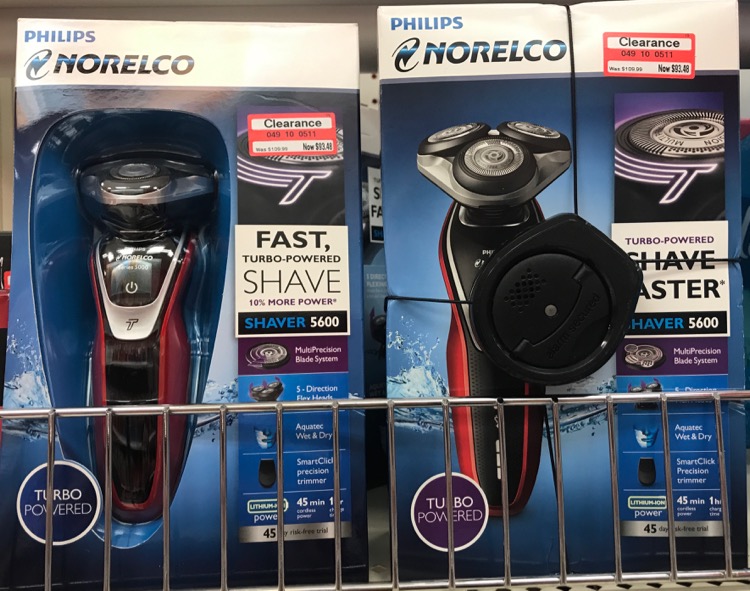 There were quite a few razors marked down to 30% off. 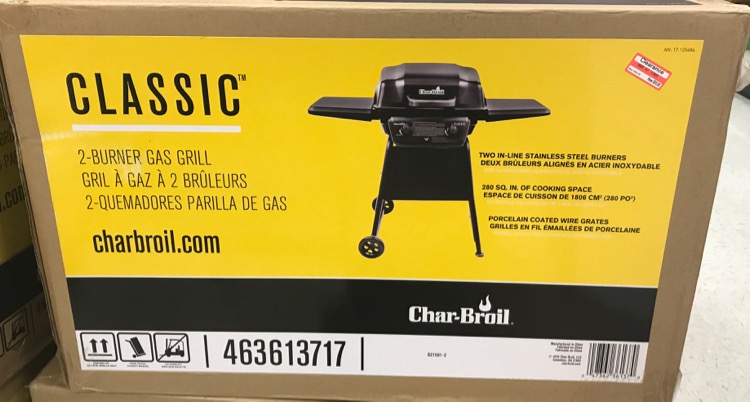 It look likes the remainder of the outdoor patio and grill items have been marked down to 30% off. 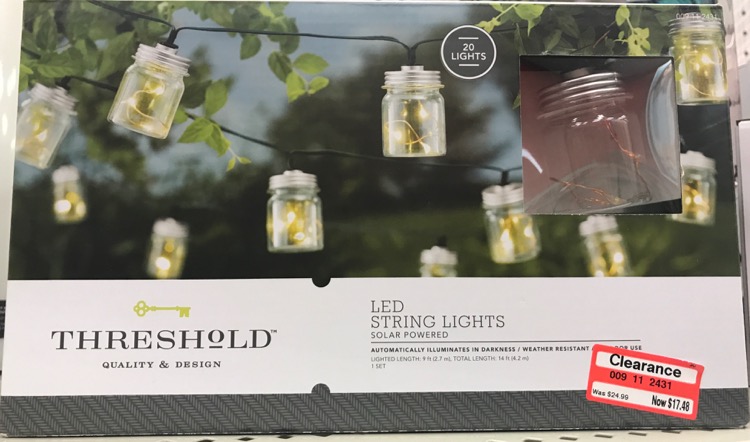 How adorable are these LED string lights that look like little jars? 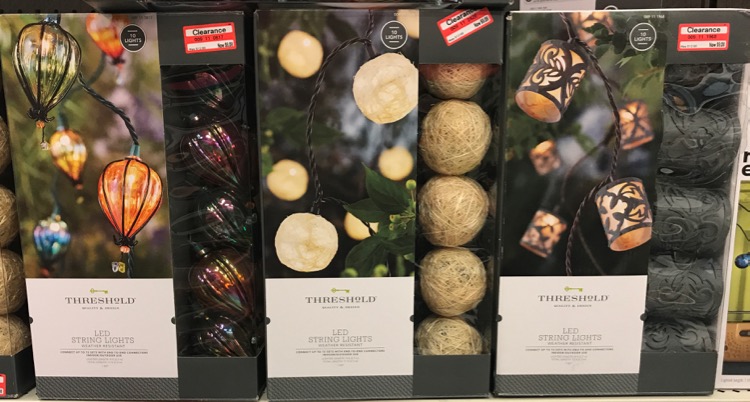 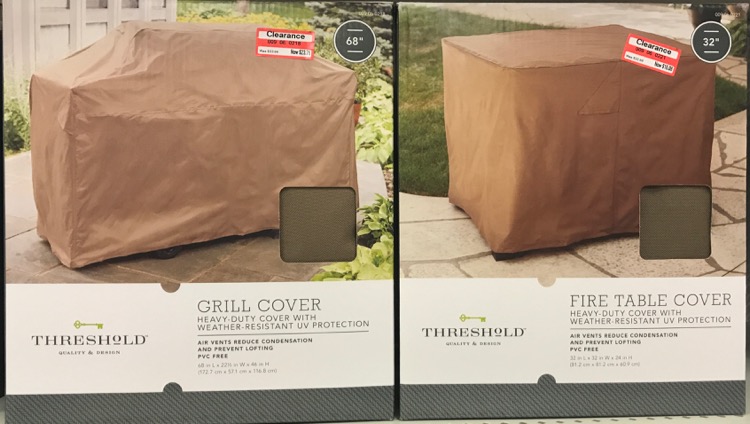 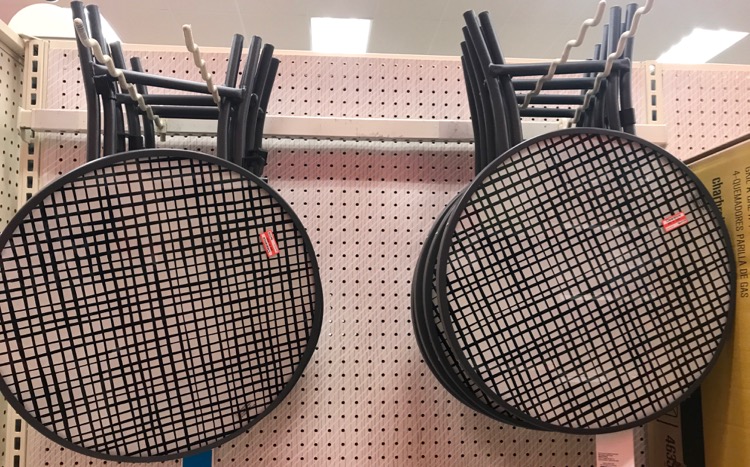 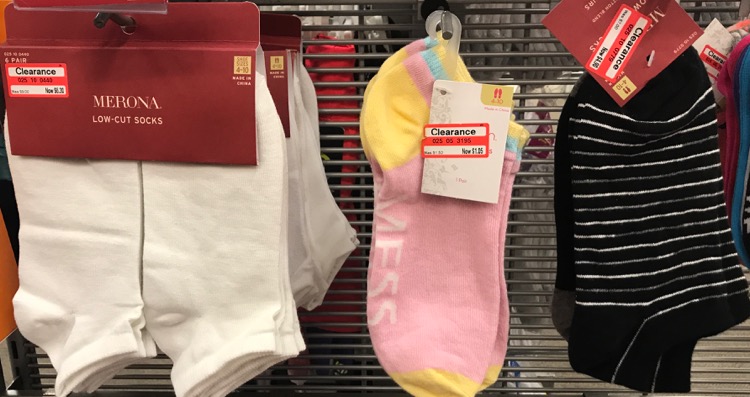 I noticed lots of women’s socks newly marked down to 30% off. 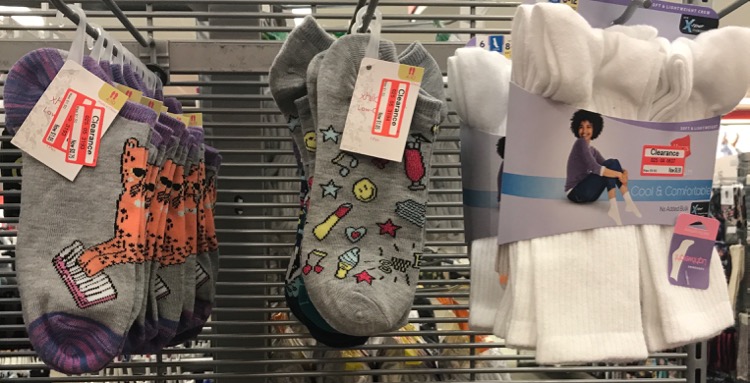 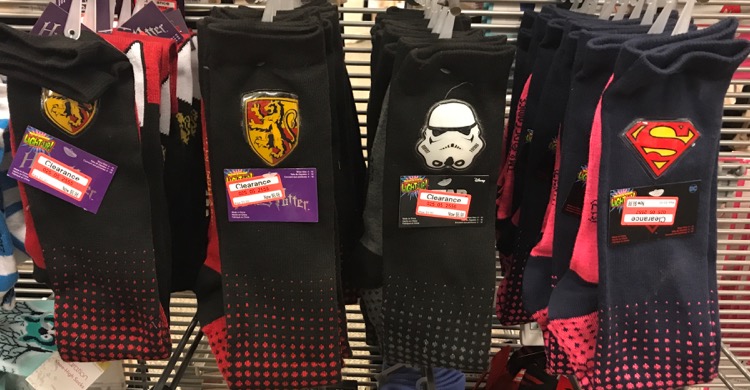 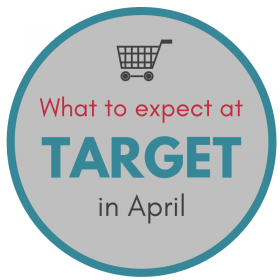