Here is a peek at some of the clearance deals I spotted at my Federal Way, WA Target store. Keep in mind clearance deals will vary by location, so you may not find the exact same deals and prices at your store. 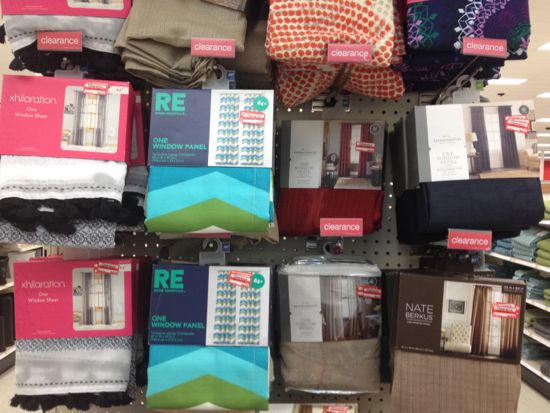 I found all the clearance window coverings were marked down to 70% off. There were quite a few left at my store. 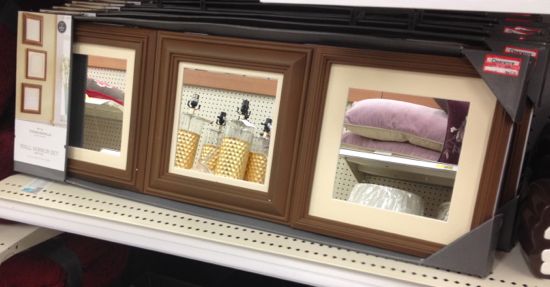 Some zebra striped bean bag chairs were also 70% off. 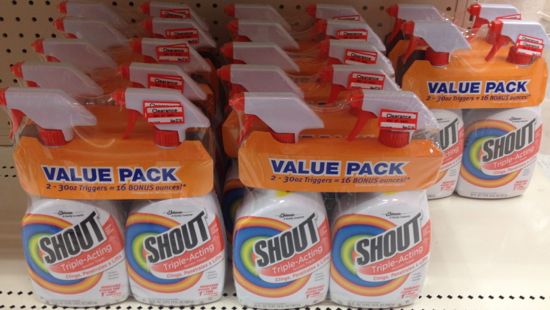 I mentioned yesterday that many people were reporting 50% off the bulk items, and I found that to be true at my store. There were a few items that were only 30% off though. 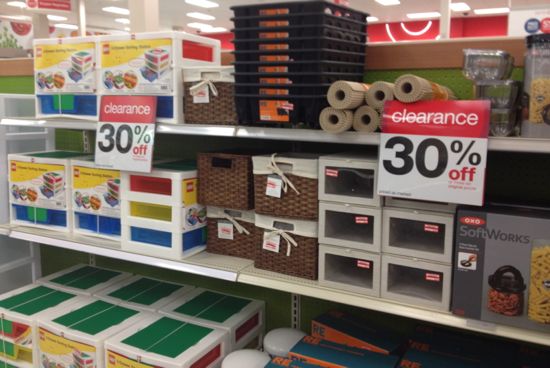 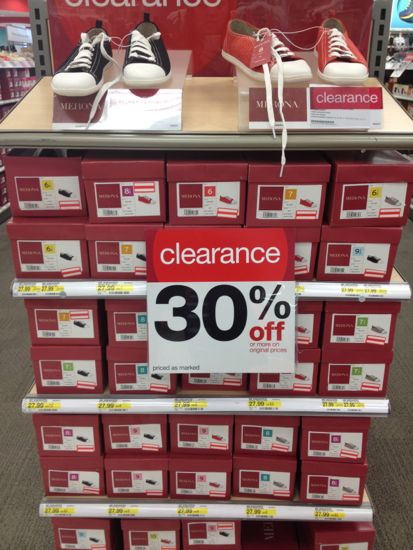 There are quite a few items in the party section that are being marked down, these were currently 30% off. 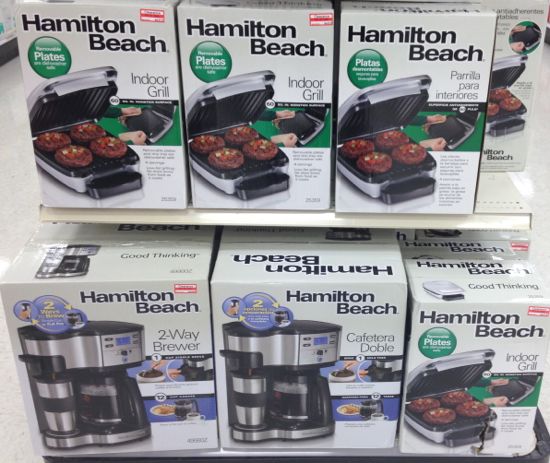 Some new markdowns on Hamilton Beach appliances, these were 30% off. 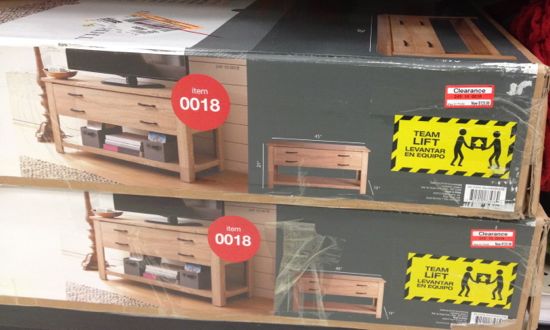 I noticed some new markdowns in the furniture department too.

I’d love to hear about the great clearance deals you are finding at Target. 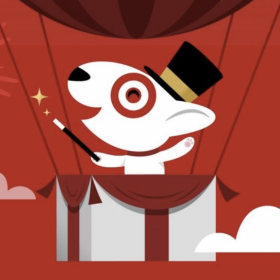 Check out all of the cute holiday pillows in the D

Woo hoo! I stumbled upon some Christmas items in t

Deal Alert! #ad This is the perfect week to stock

Looking for a gift idea for the kids that isn’t

Getting in my Christmas feels… 🥰 So ready to

Tinkerbell meets Target in the form of the cutest