Here are the deals I found on clearance at the Puyallup Sunrise, WA store this week.  Keep in mind that clearance prices will vary by location, so you may not find the exact same deals at your store.

I spotted several items 50% to 70% off.  The best news is, almost all of the summer clearance was scanning 50% off, even though the sign still said 30% off. 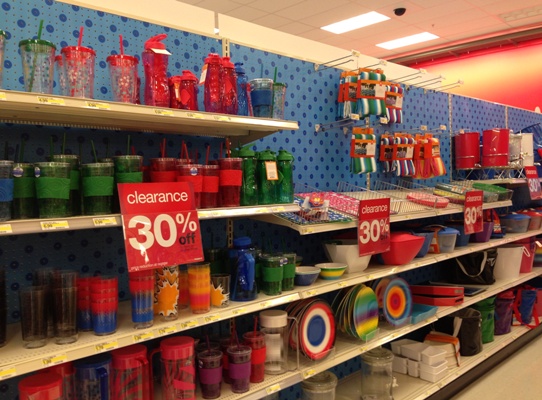 There was a really nice selection from picnic blankets, plates, tote bags and more, everything was 50% off, except for the beach towels. 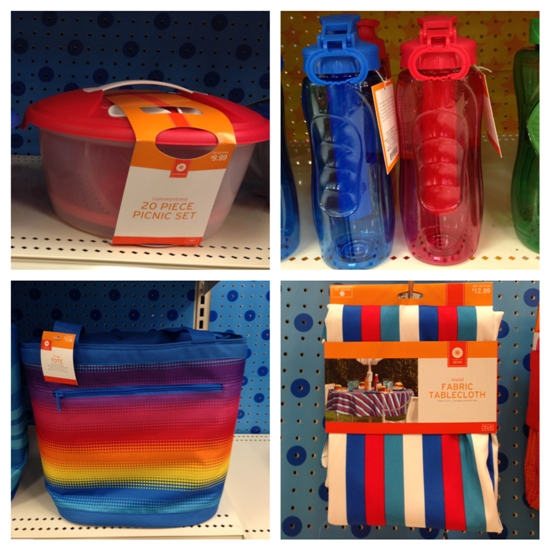 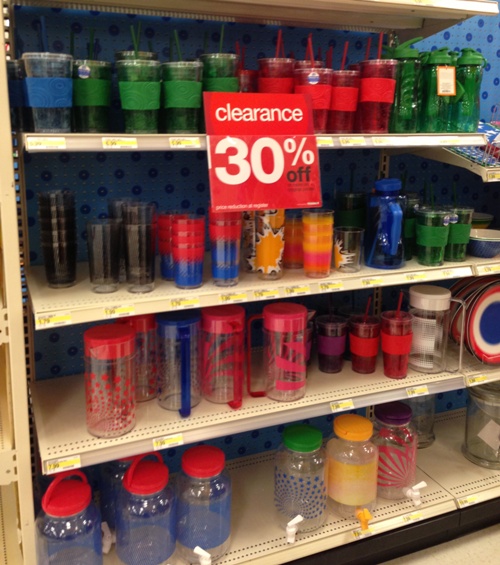 I was really happy to find a good selection of tumblers, pitchers and more for as low as $3.99 (50% off).  I did cave and buy the tumblers that you can freeze for my daughters, they are too cool.

A really nice variety of women’s belts were all 50% off. 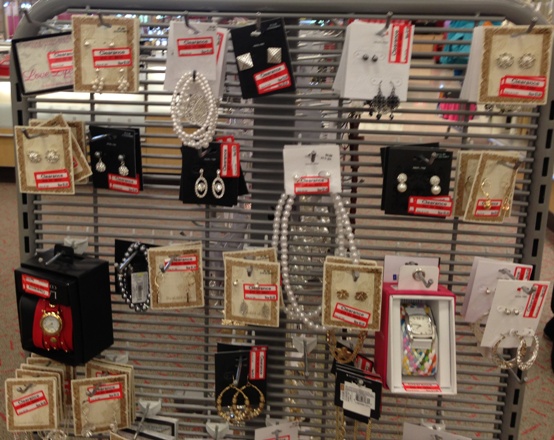 I found a few women’s earrings at 70% off, women’s watchers were marked down to 50%. 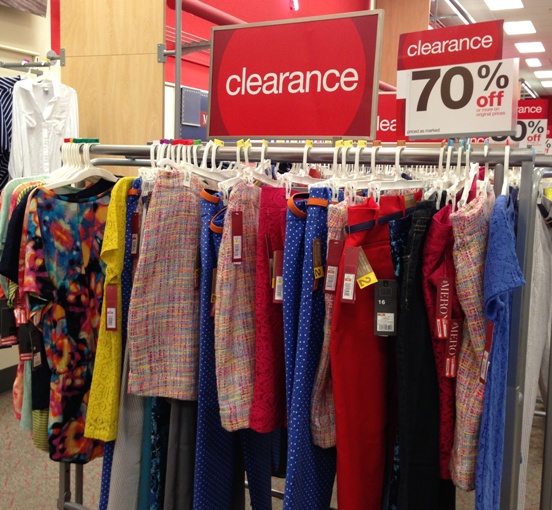 Women’s apparel was 70% off, there was a nice mix of Merona skirts, capri pants and more. 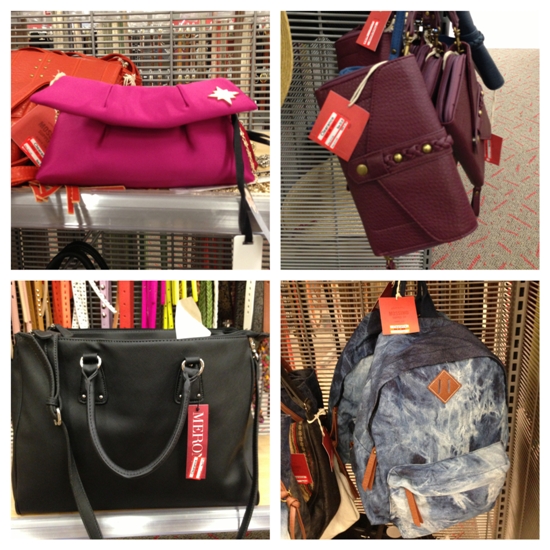 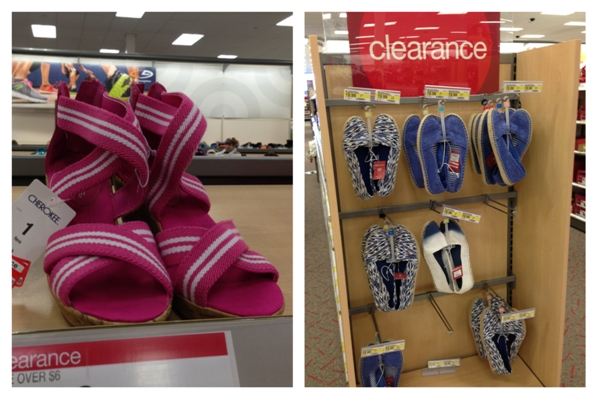 Majority of shoes were still only 30% off, but I did spot these super cute pair of girls Cherokee shoes at 70% off!  Merona slip on shoes were 50% off. 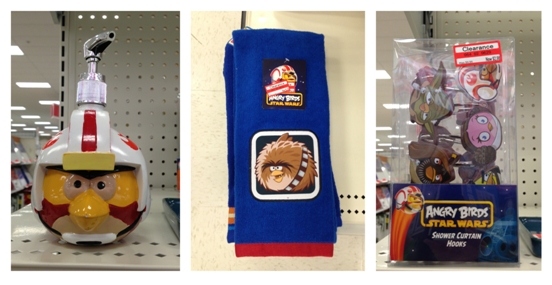 Kids Angry Birds Star Wars bath items were 70% off.  These are too cute. 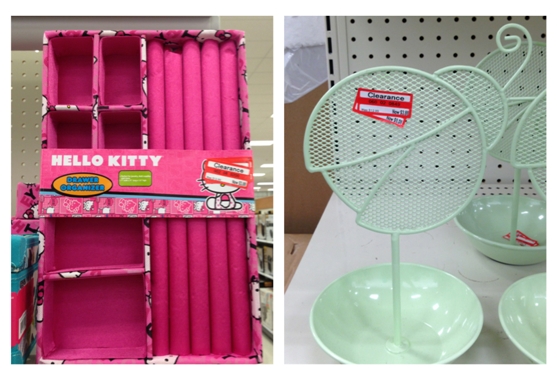 Hello Kitty drawer organizer and cute ladybug jewelry holder were also marked down to 70% off.

There were a few Nate Berkus pillows marked down to 70% off.

Boys polo’s were 50% off.  I know boys stuff is hard to find on clearance, so I was pleased that they had a pretty good selection.

The toys were still marked down to 30% off, but I was able to find quite a few in other aisles that were now 50% off.

UNO Roboto and Twister Dance games were 50% off. 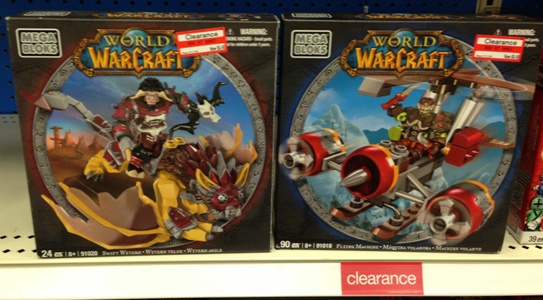 I found Dora, Baby Alive, G.I. Joe, Monsuno and Mega bloks Warcraft toys mixed in with the other toys.  These were also 50% off.  I am really getting excited for the “Big Toy” clearance, it should be coming soon!

I would love to hear what clearance deals you have been finding, especially the summer and toys deals. 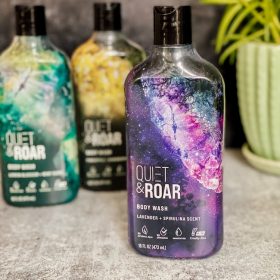 Until I reach ‘Confessions of a Shopaholic’ st