The toy clearance has started at Target!  Target currently has some toys marked down 30-50% off.  The Big 70% off Toy Clearance usually happens around the end of July, so they toys you see marked down now will be a part of that clearance.  Last year the toy clearance went 70% a little later then usual and not all of the items seem to be marked down all at once, instead they seem to be marking down the toys in stages.  Here are the dates the markdown happened last year:

This clearance doesn’t seem to be as big of a deal as it has been in previous years.   It’s still a great way to pick up toys and games to save for birthdays and Christmas.   If you aren’t familiar with the 70% off toy clearance you can learn more with the following posts:

Here is a peek at some of the items that are on clearance this year, I am noticing a lot of games have been marked down this time around. 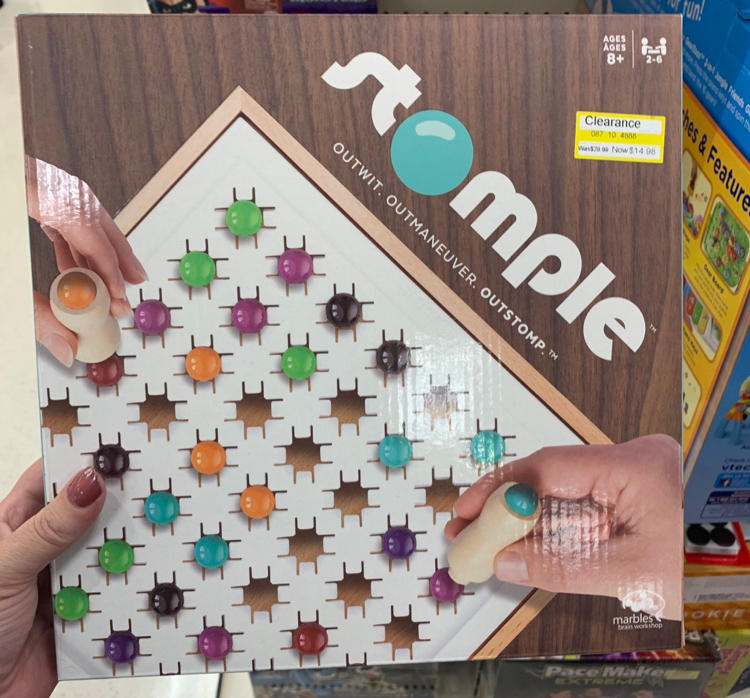 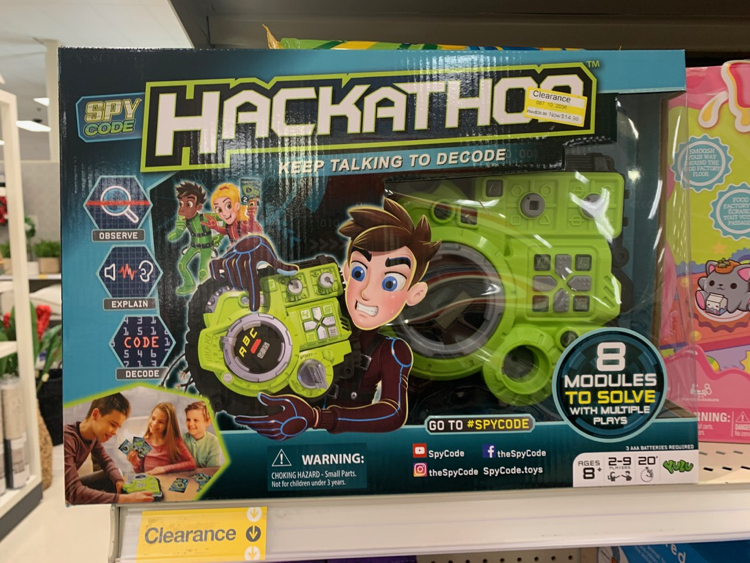 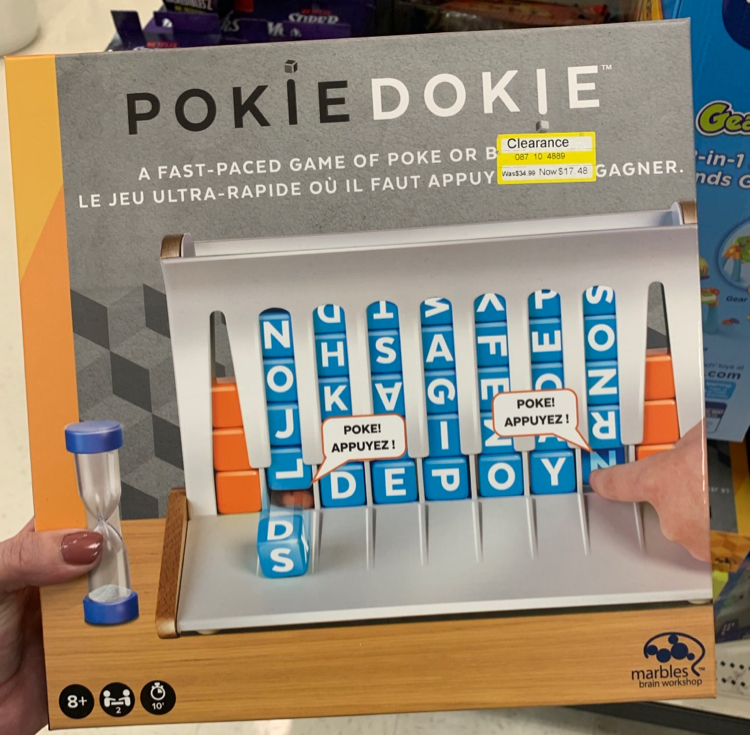 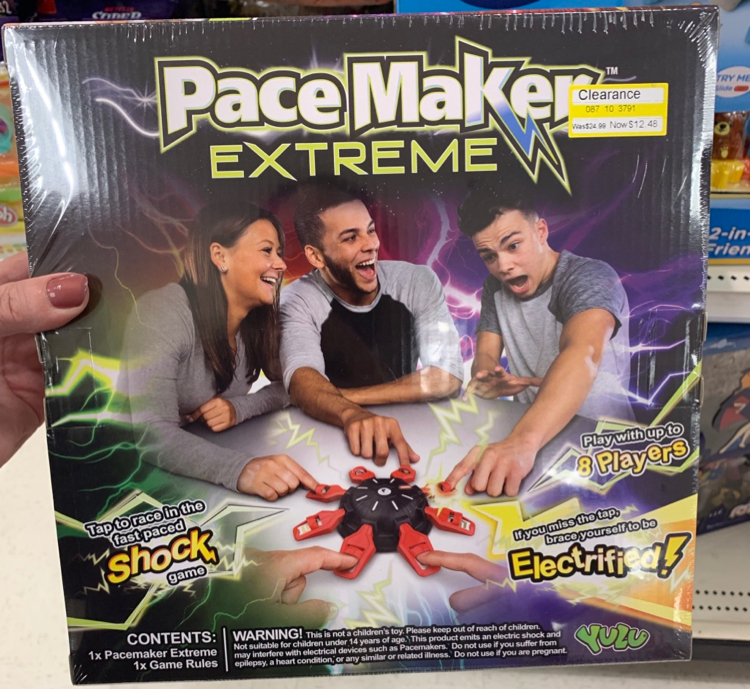 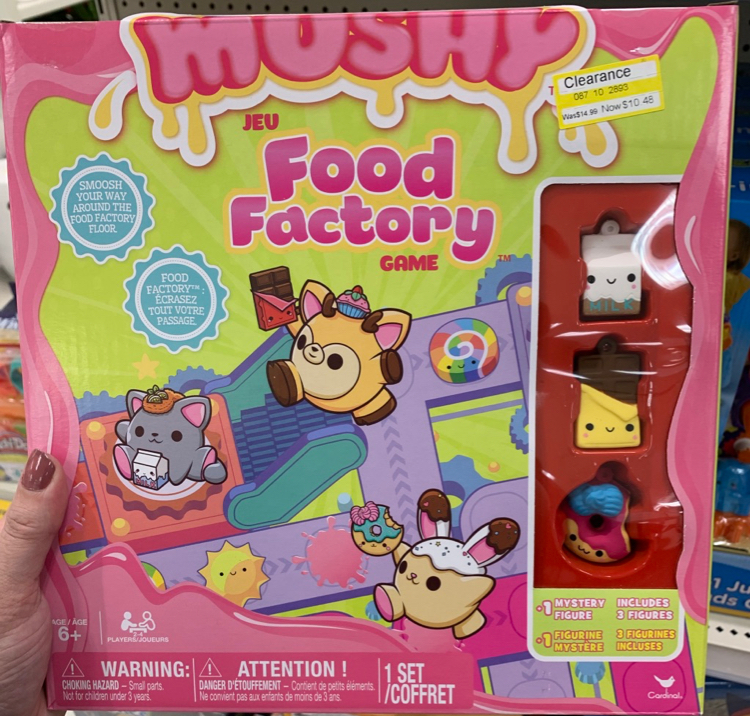 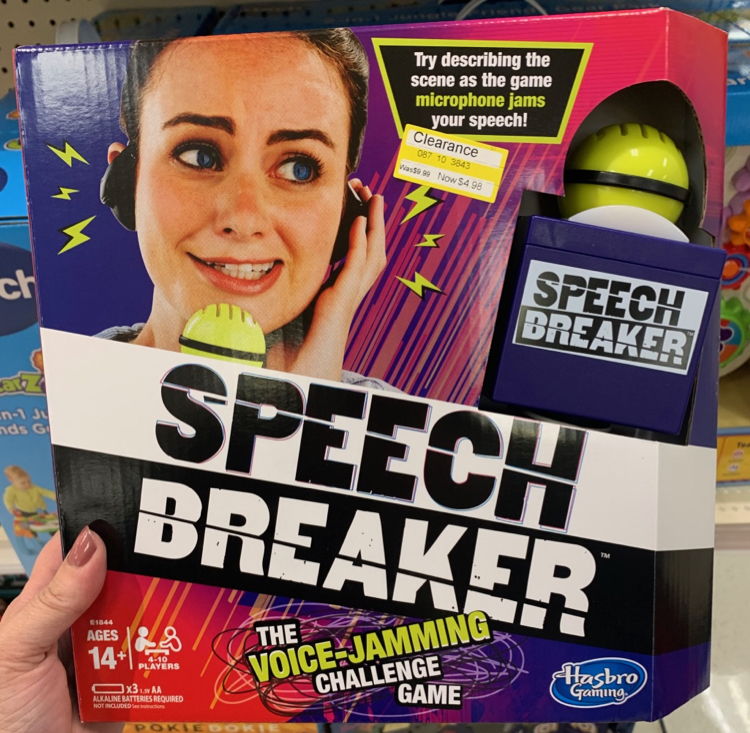 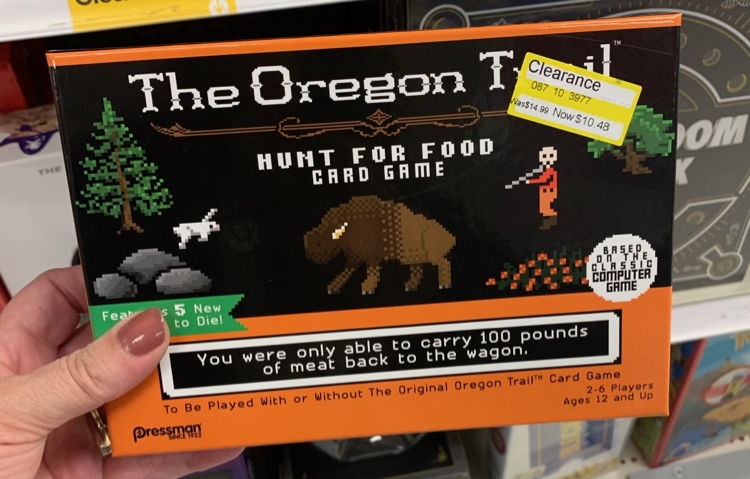 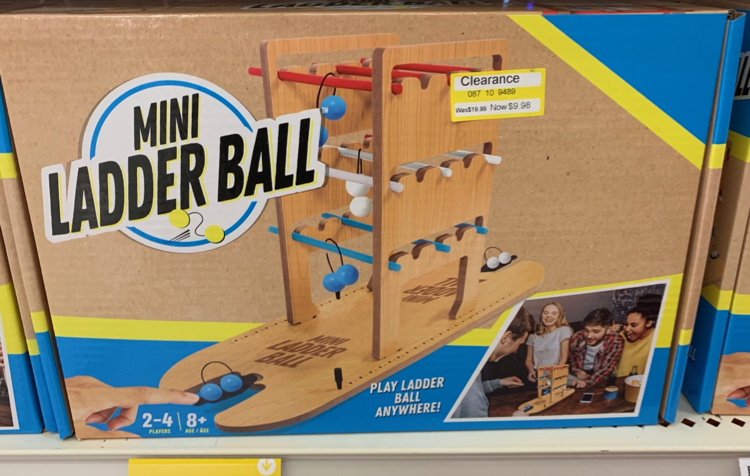 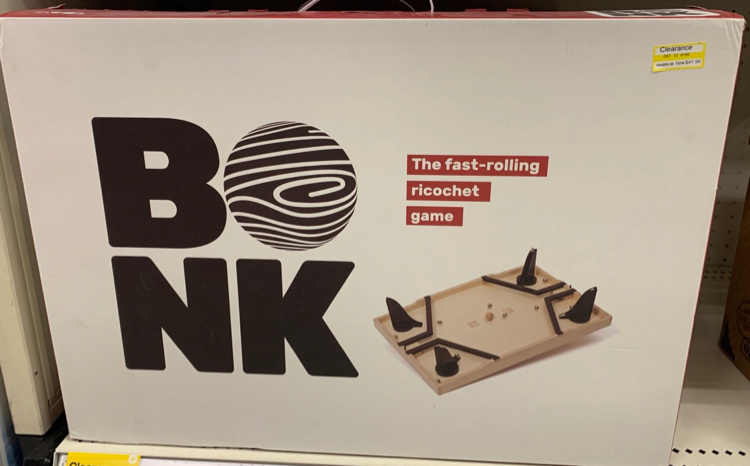 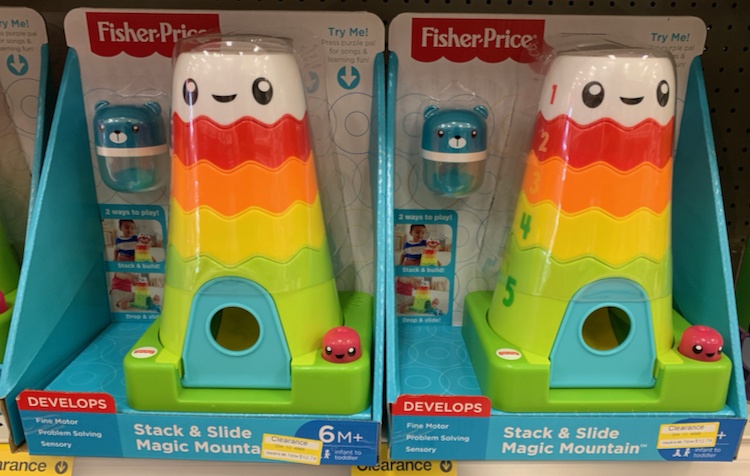 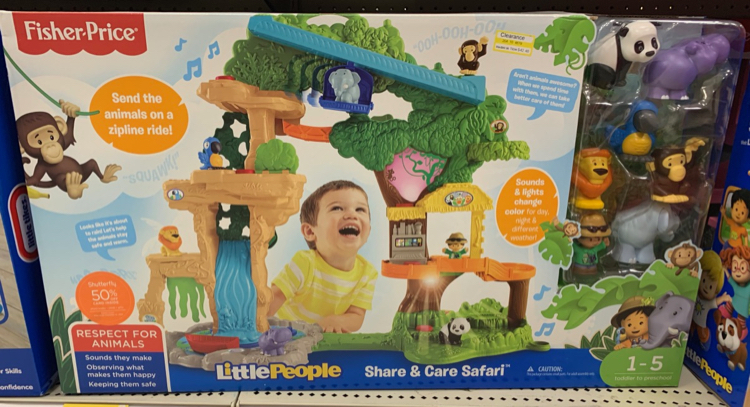 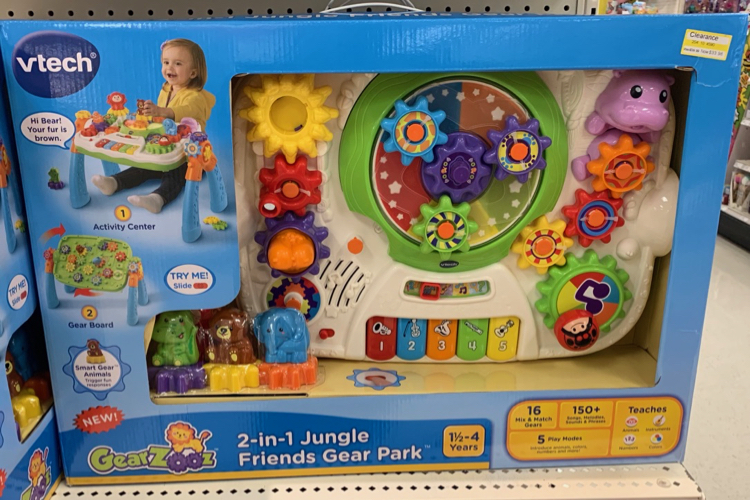 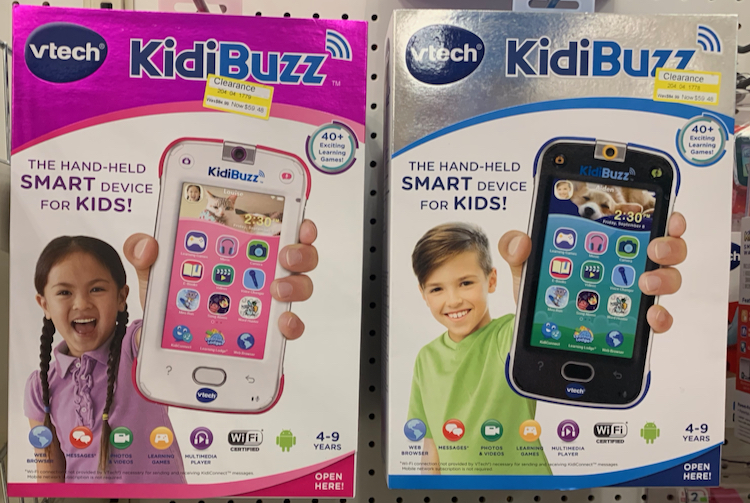 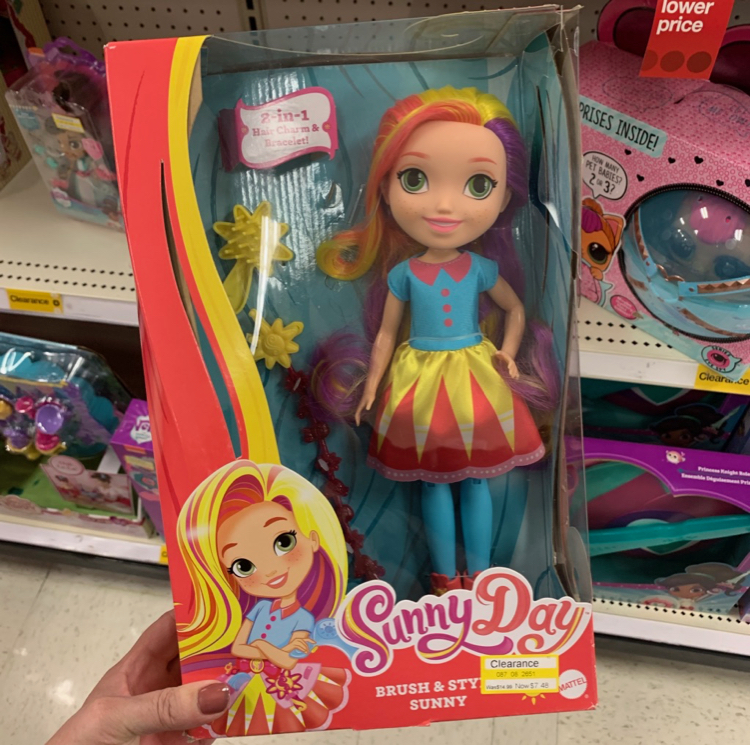 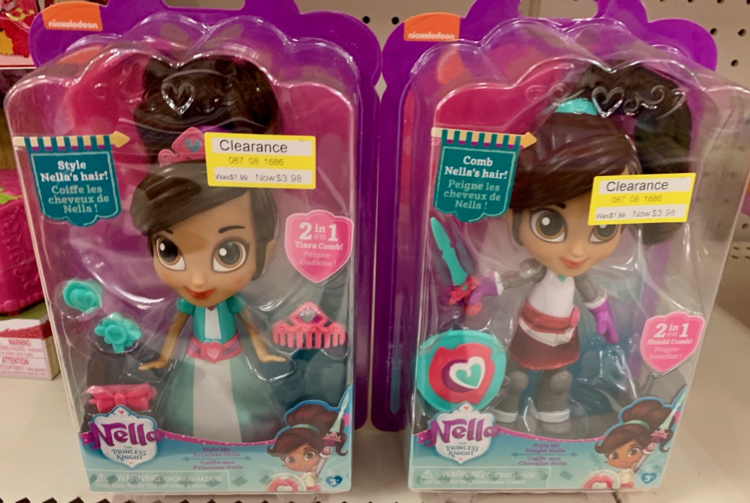 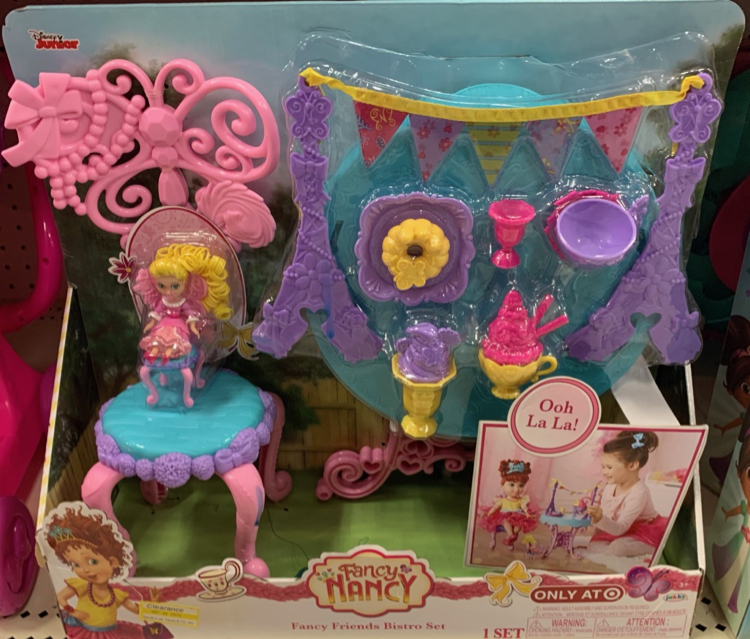 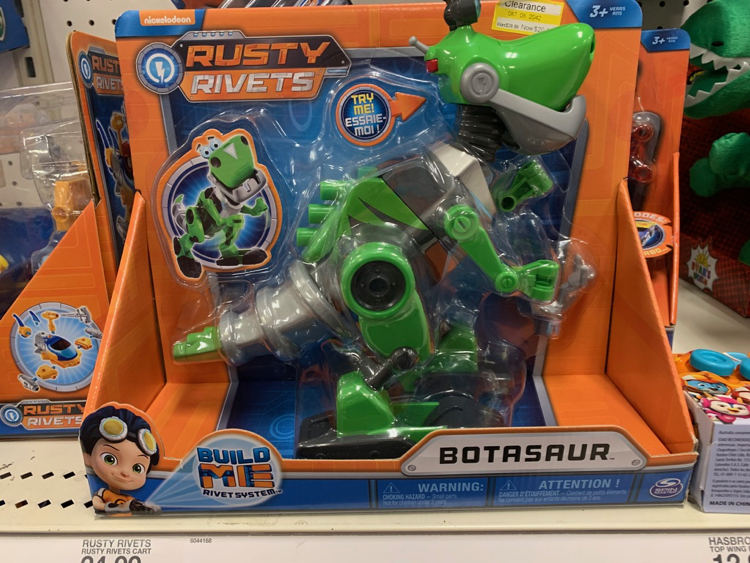 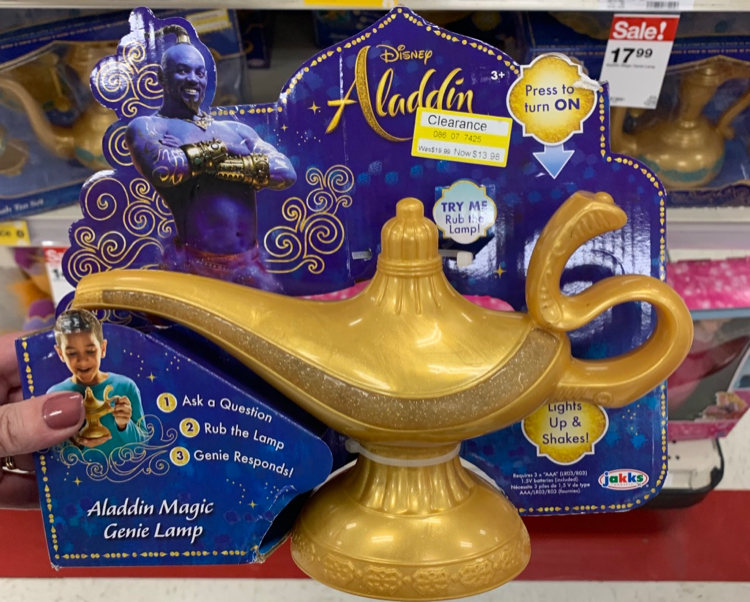 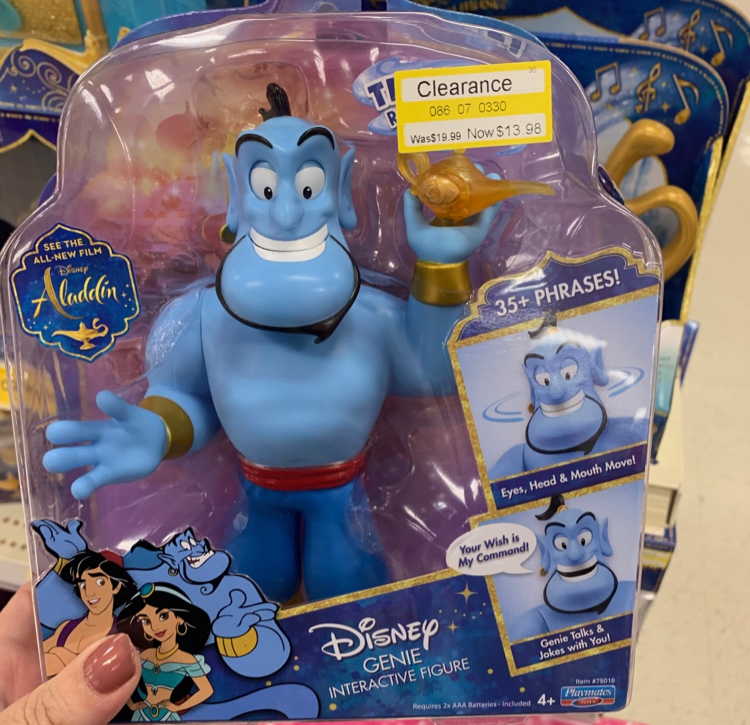 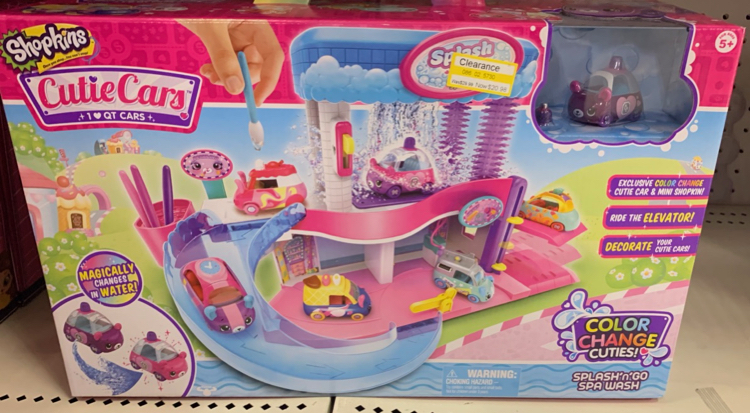 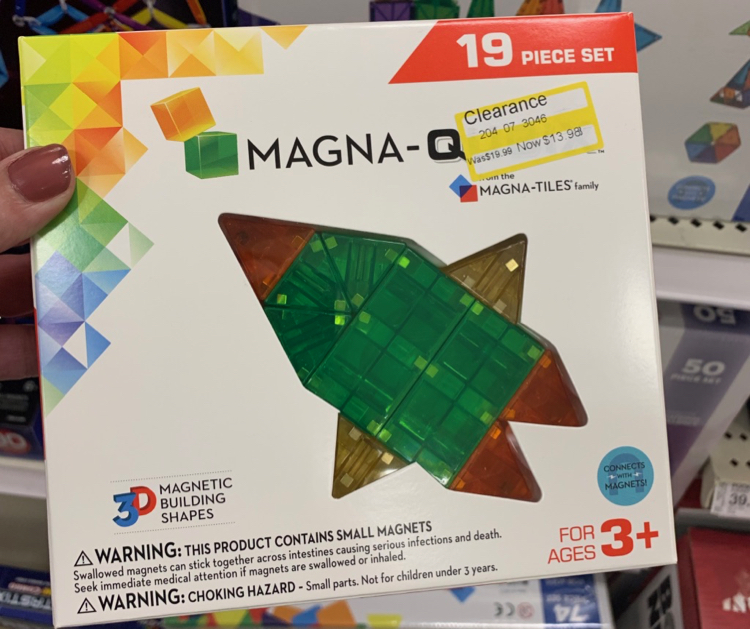 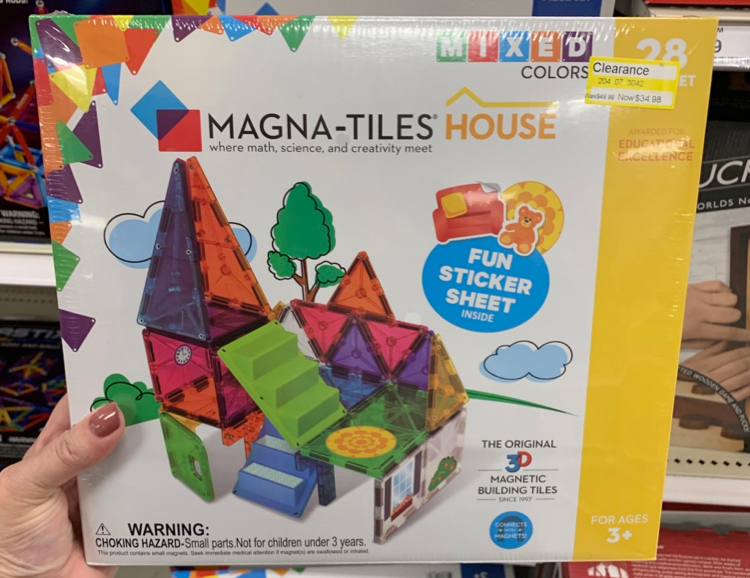 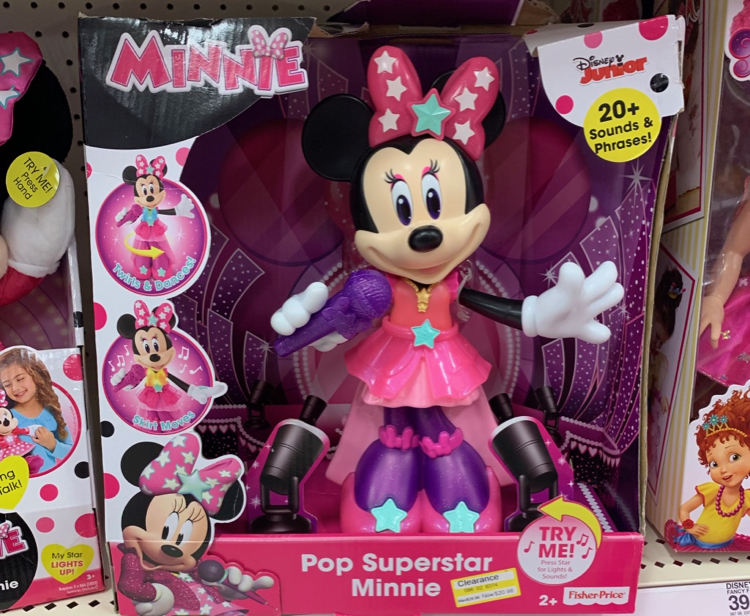