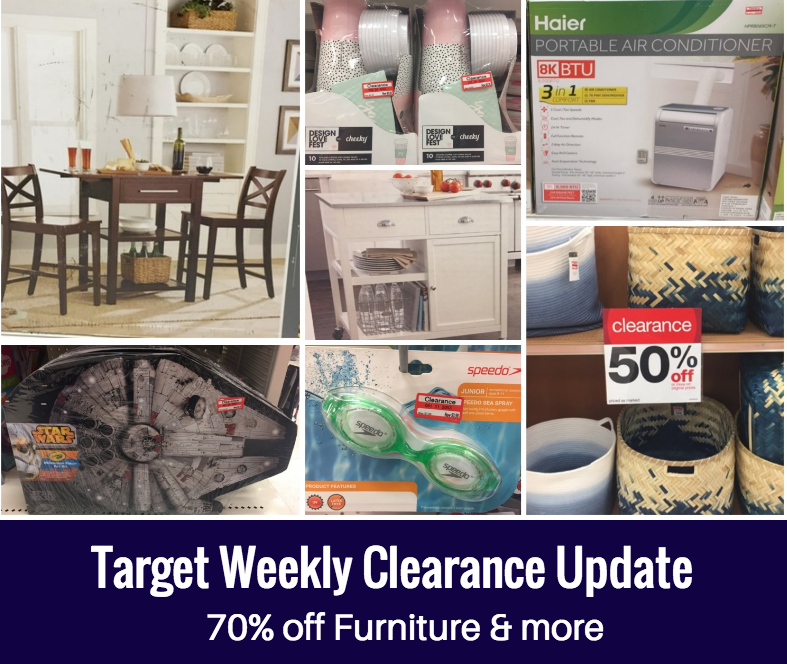 Here is the Target Weekly Clearance Update coming to you from my store in Kent, WA. Keep in mind that clearance deals can vary by location so you may not find the exact same deals at your store. Having said that, October is a great month for clearance so you should be able to find some super deals. 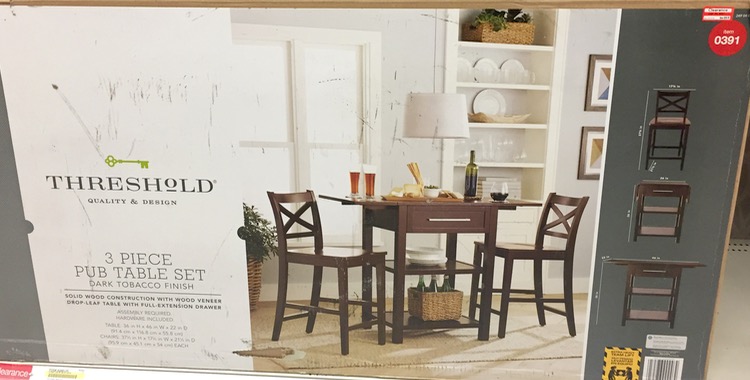 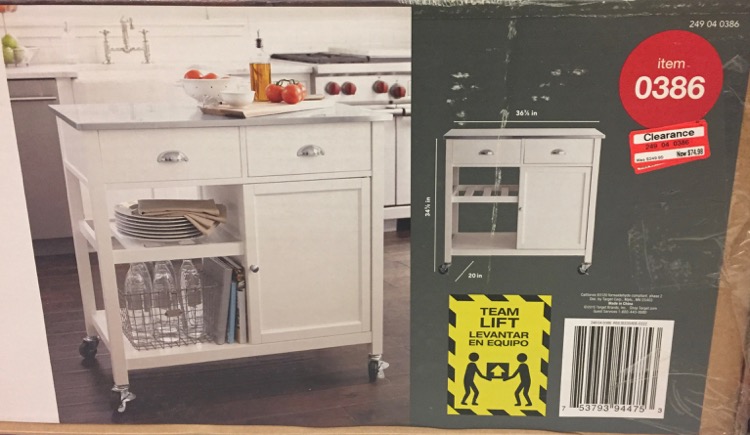 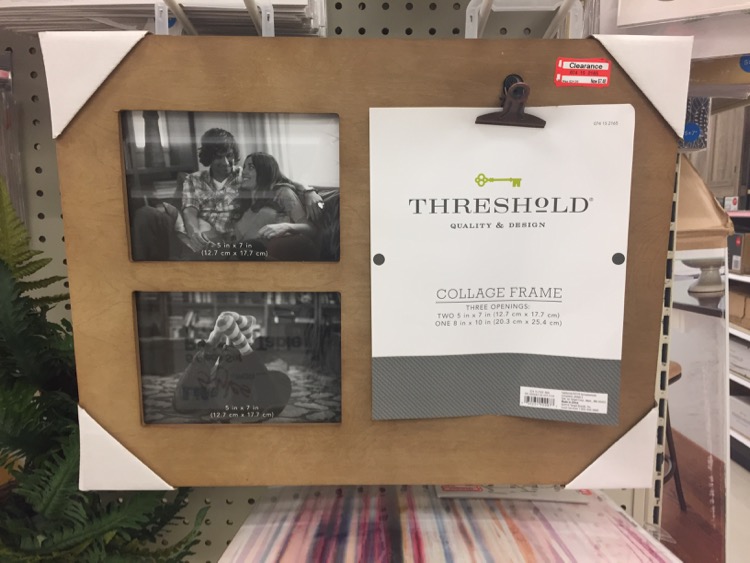 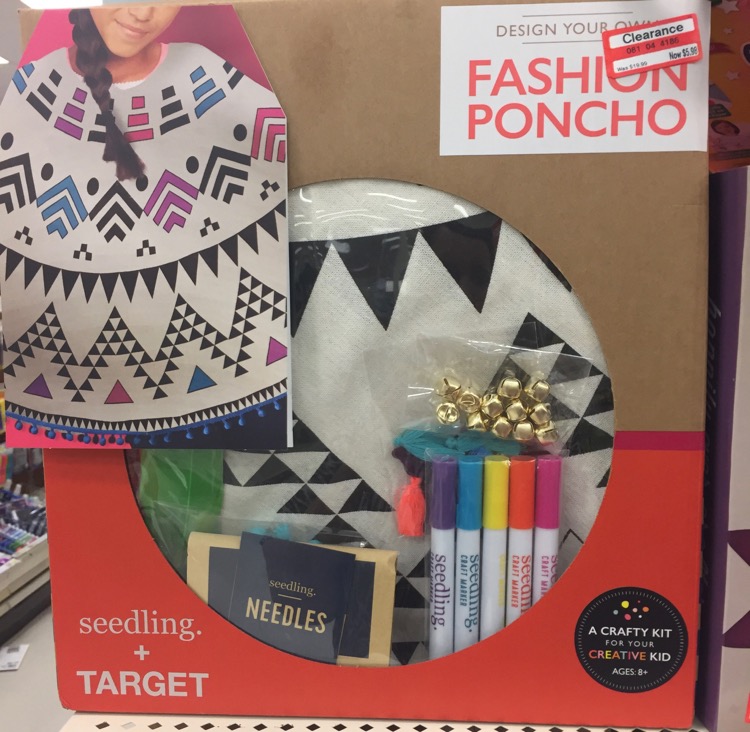 I found quite a few craft and art kits marked down to 70% off. 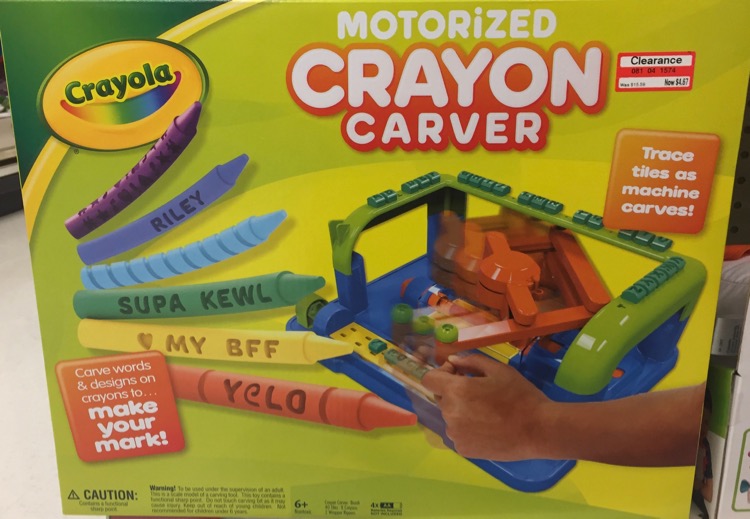 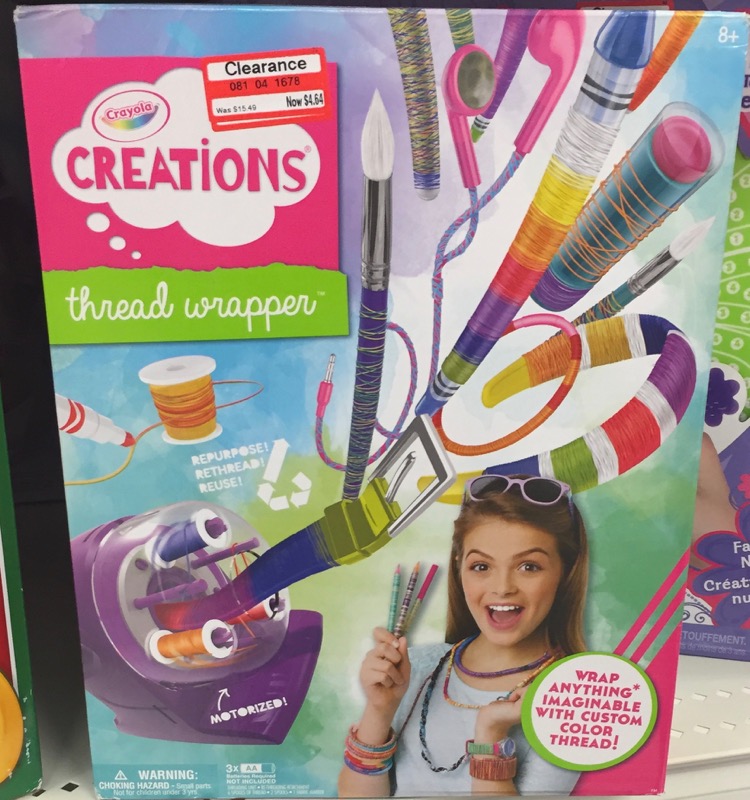 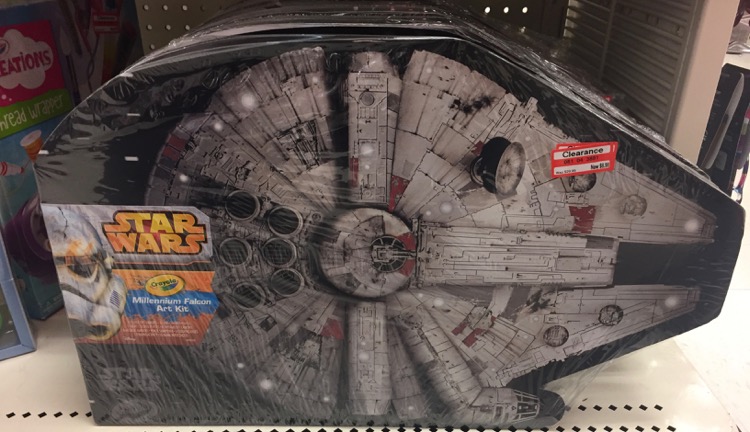 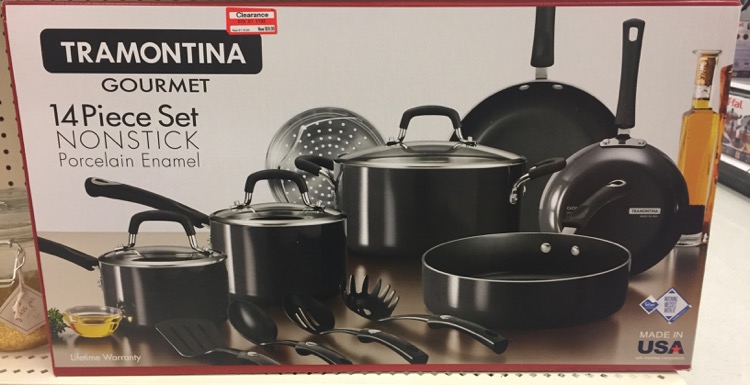 I found the following kitchen items marked down to 50% off.   Keep in mind that I found these items at my store on Wednesday night and since Thursday is generally the markdown day for the kitchen department, there is a chance new markdowns may have taken place today.   If you find 70% off kitchen items at your Target today, please let us know! 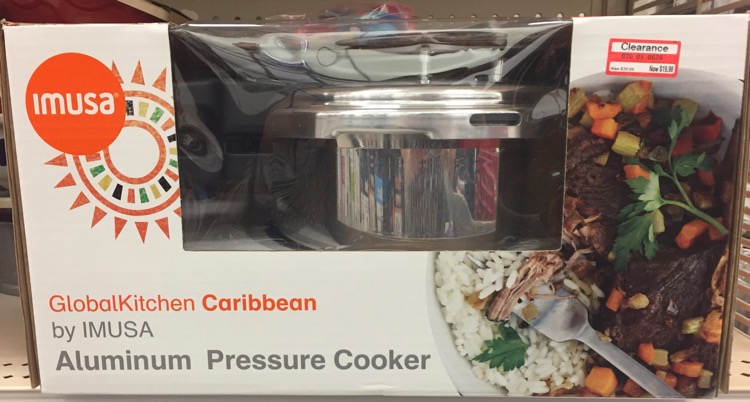 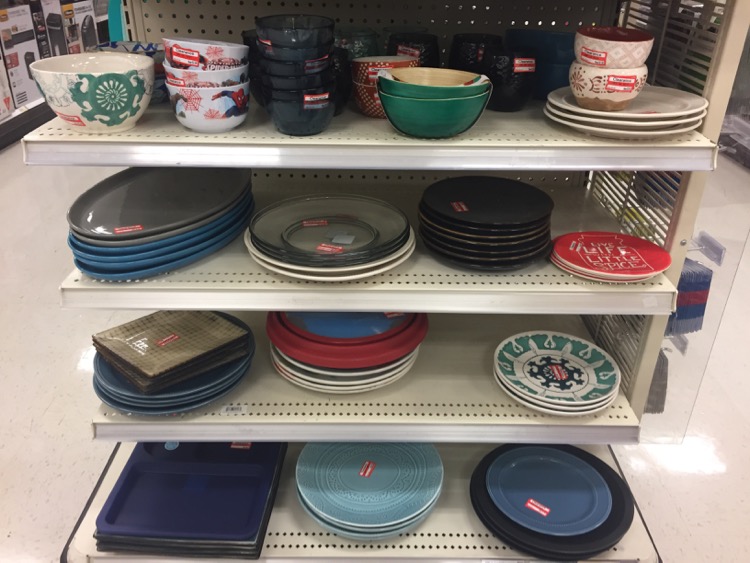 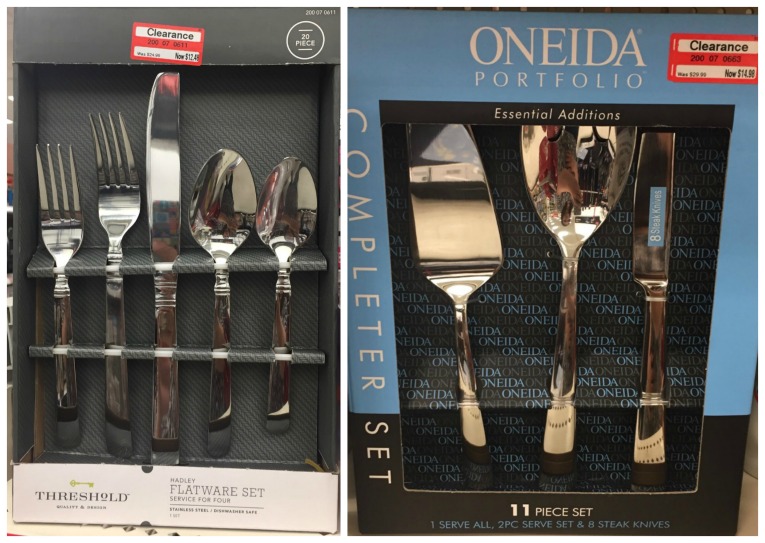 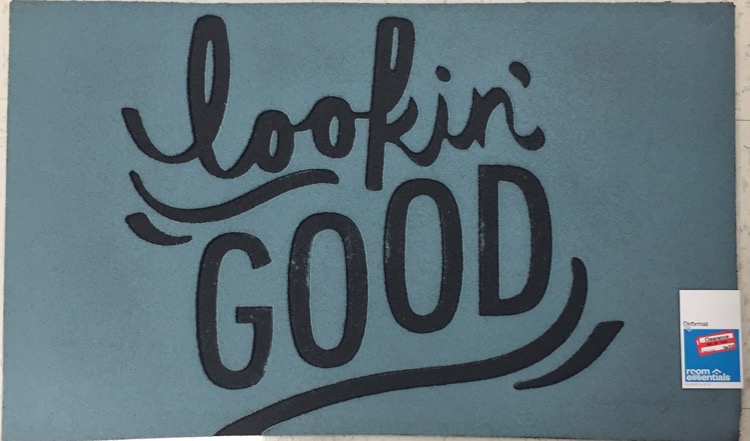 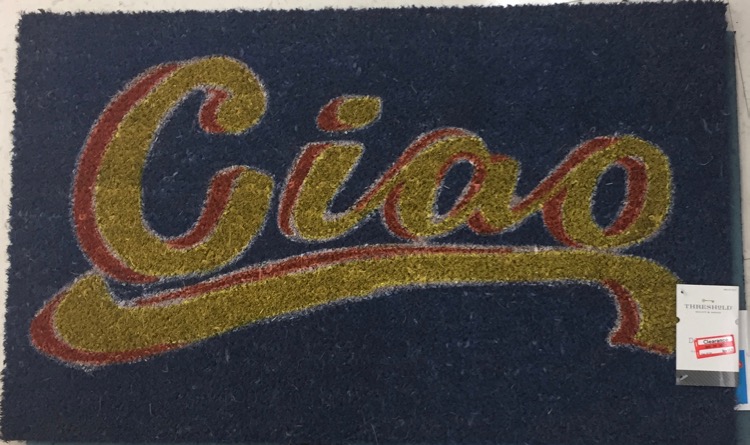 I found some doormats marked down to 70% off.  There were several styles, these two were only $3.88 each. 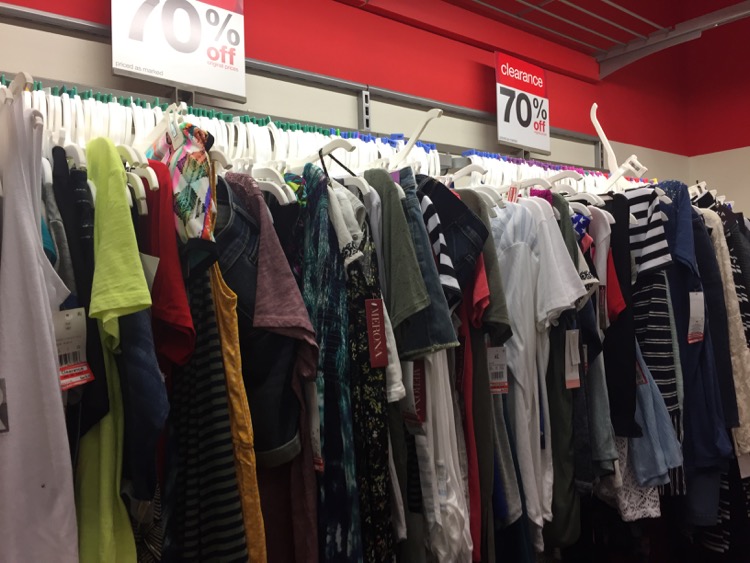 There were quite a few clothes at 70% off this week too.   I found the most clearance in the women’s department and a few in the kids too. 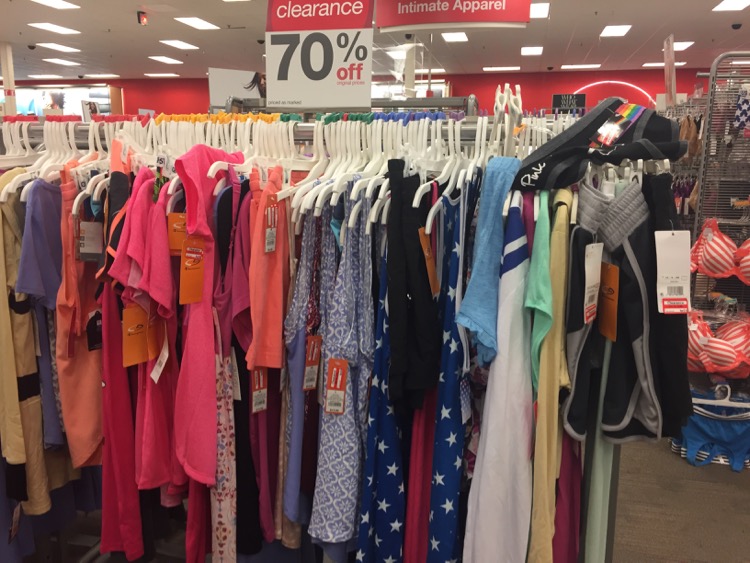 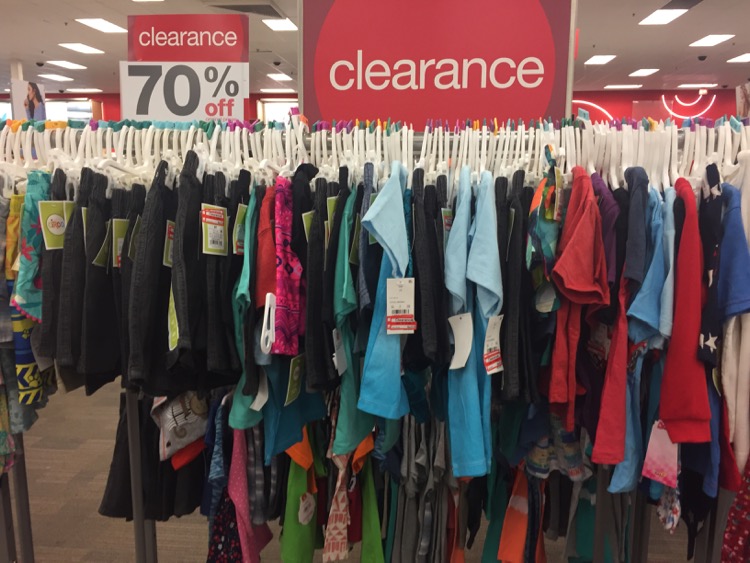 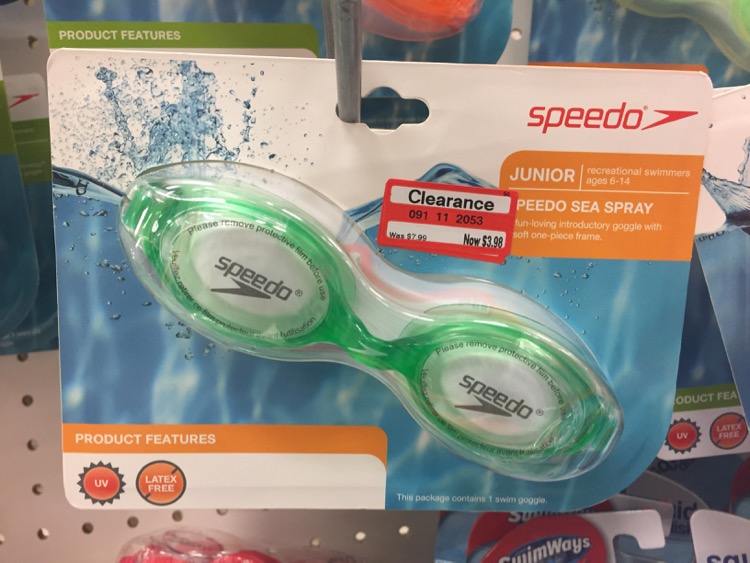 As of last night the swim goggles and Puddle Jumpers were still 50% off (are these taking forever or what?). There is a chance a new markdown was made today since it is Thursday. 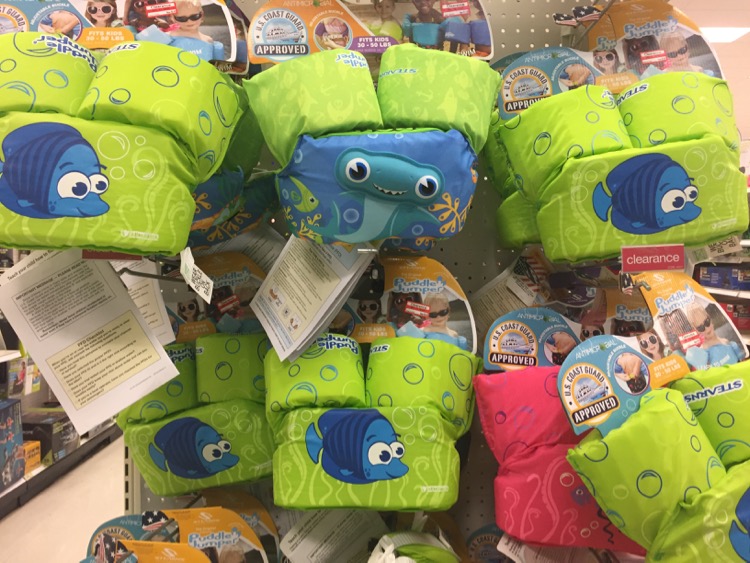 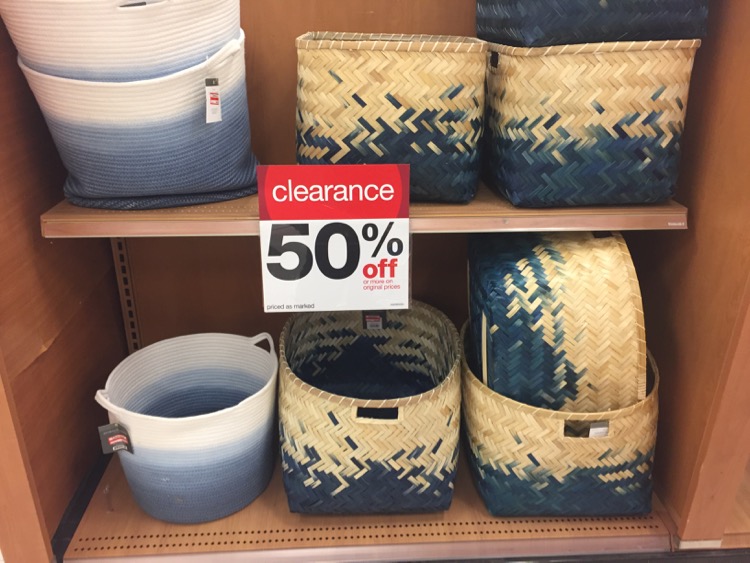 Large storage baskets were 50% off. 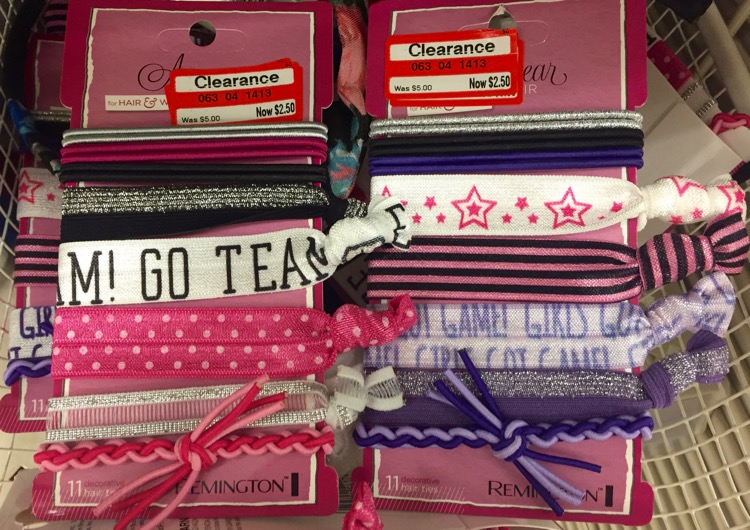 Lots of kids hair accessories at 50% off.

My store had a ton or air conditioners at 30% off.

New markdowns were made in the food storage container section. 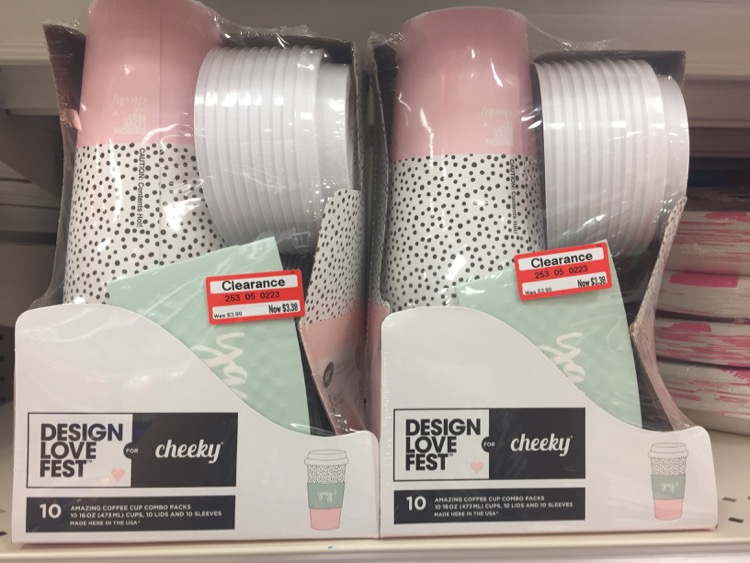 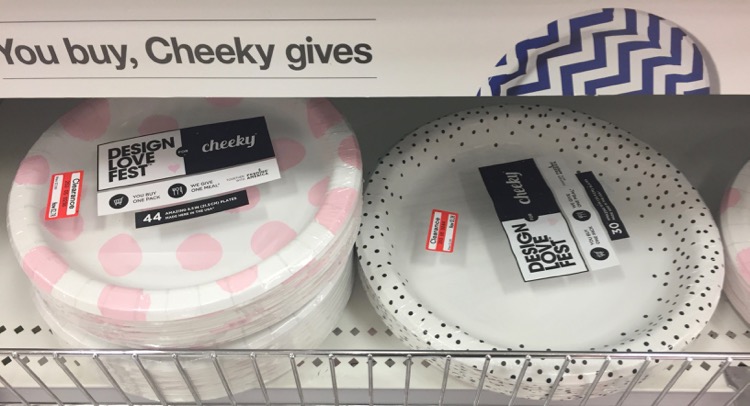 I also saw new 30% off markdowns on the Cheeky paper plates and more, which are super cute.

We would love to hear about the clearance deals you are finding at Target right now. Please share you photos any of the following ways: