Here is a peek at some of the clearance deals I found at Target this week. I found the spring handbags were finally marked down to 70% off.  Keep in mind that clearance deals may vary by location, I am located in the PNW.

All of the spring clearance handbags were finally marked down to 70% of at my store.  There was a large selection too! 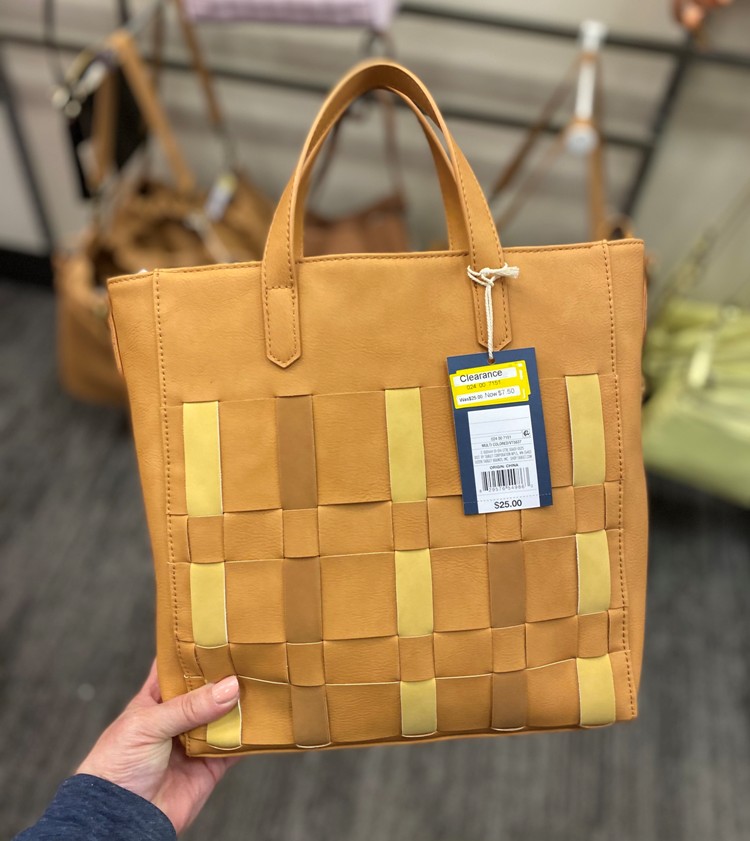 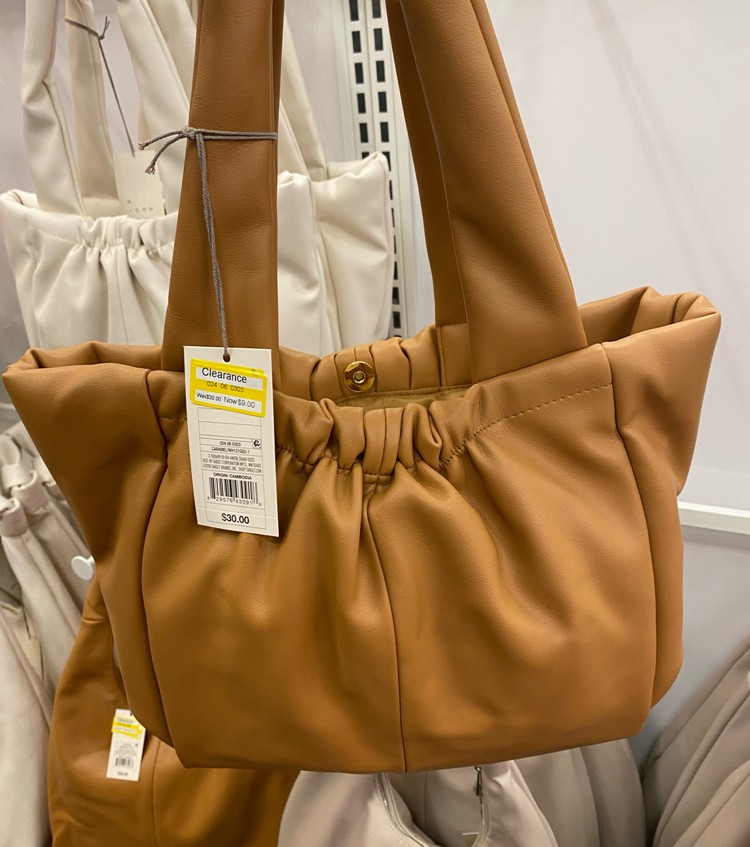 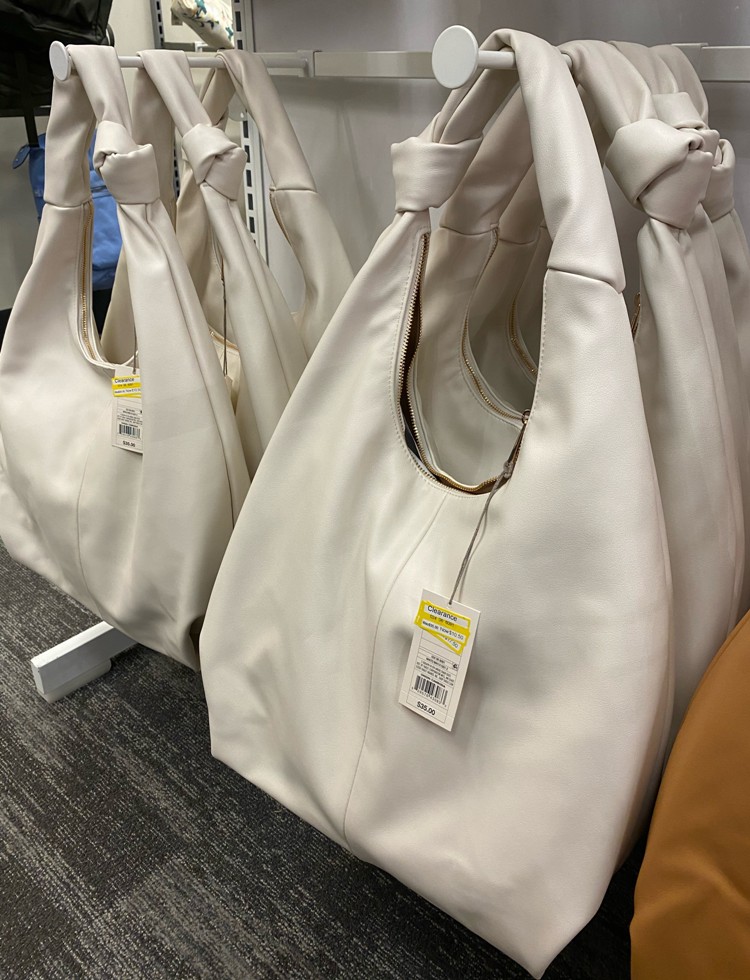 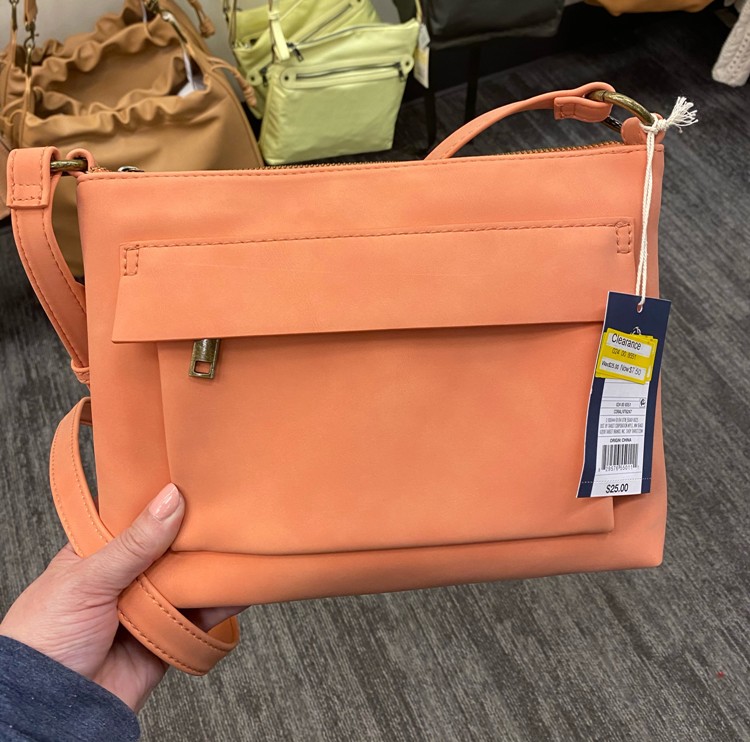 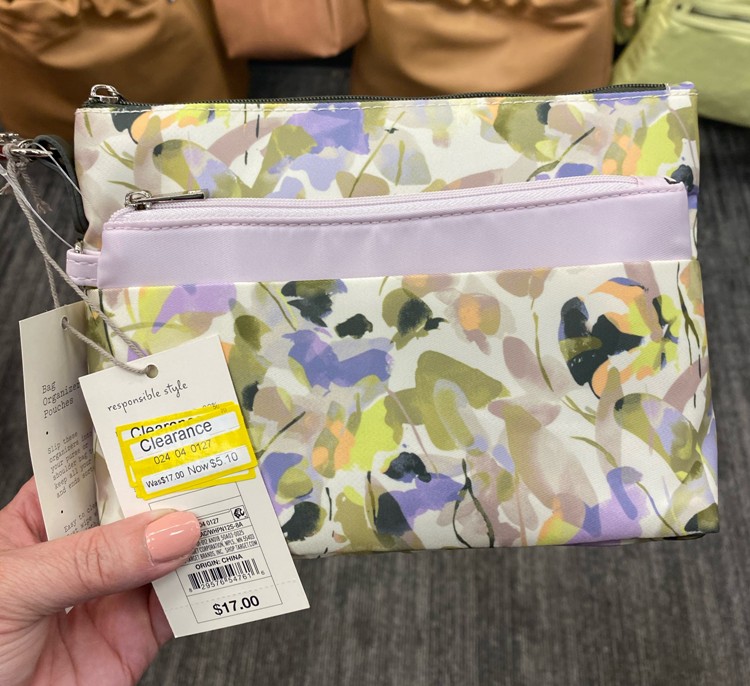 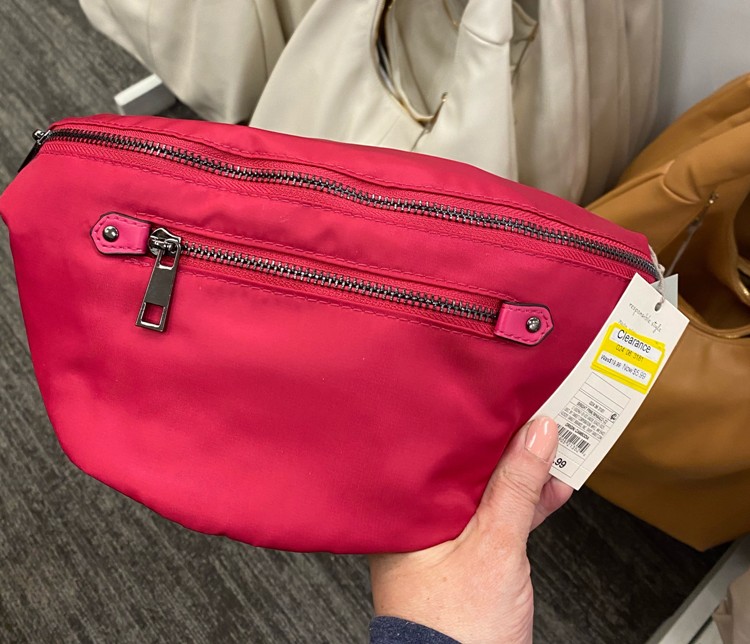 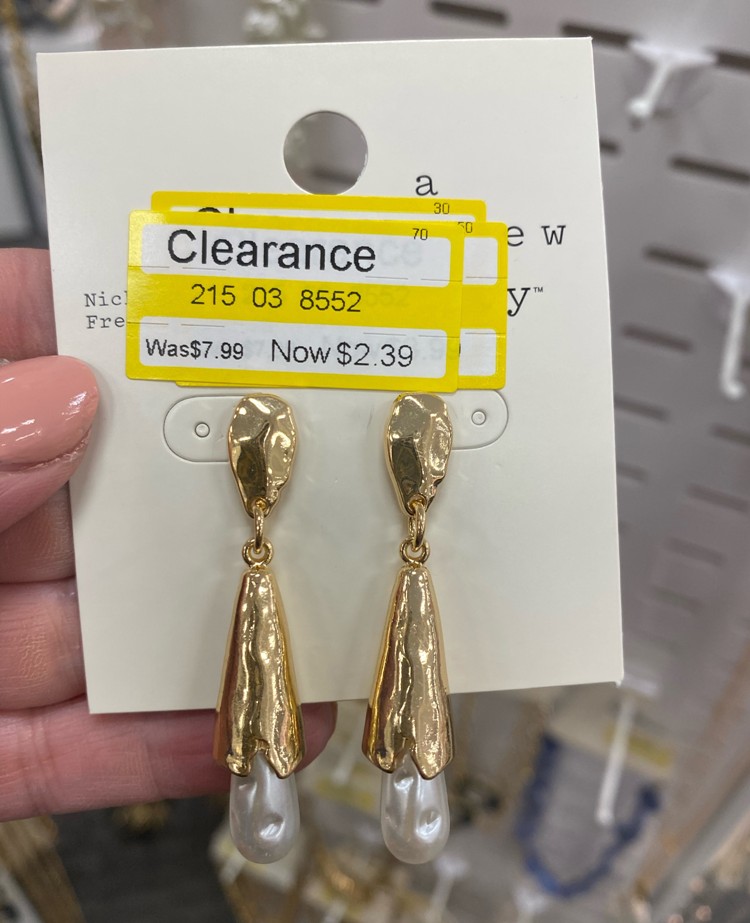 I also found quite a few markdowns in jewelry, here are just a few examples.  Most of the items were 50% off, but there were a few 70% off markdowns too. 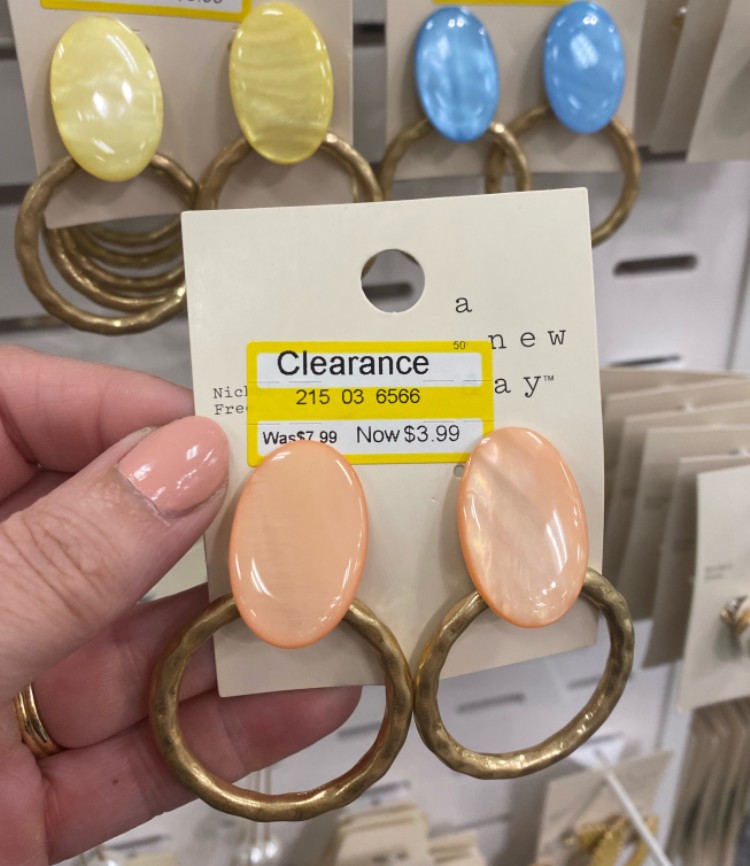 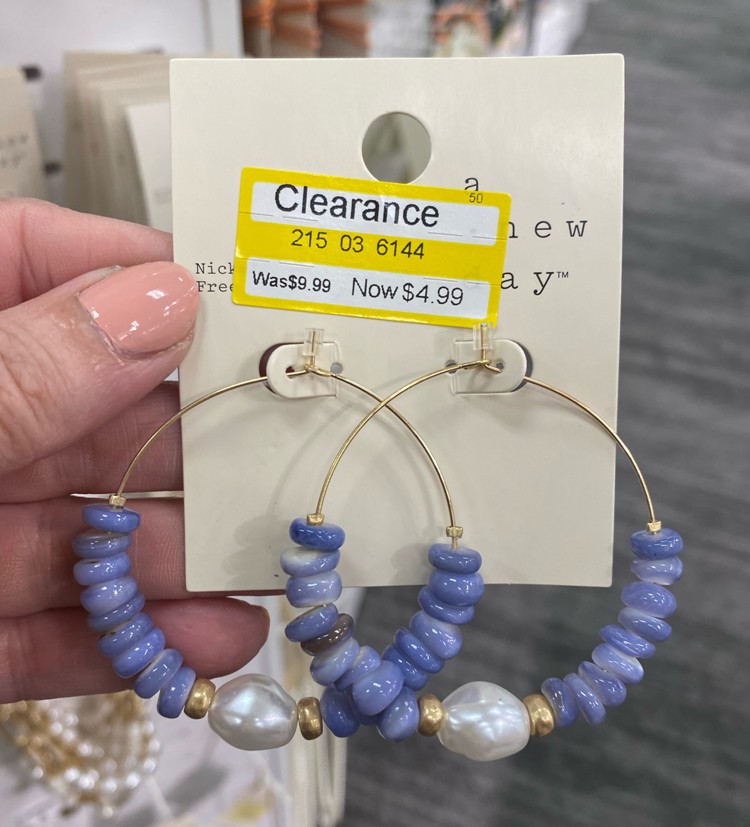 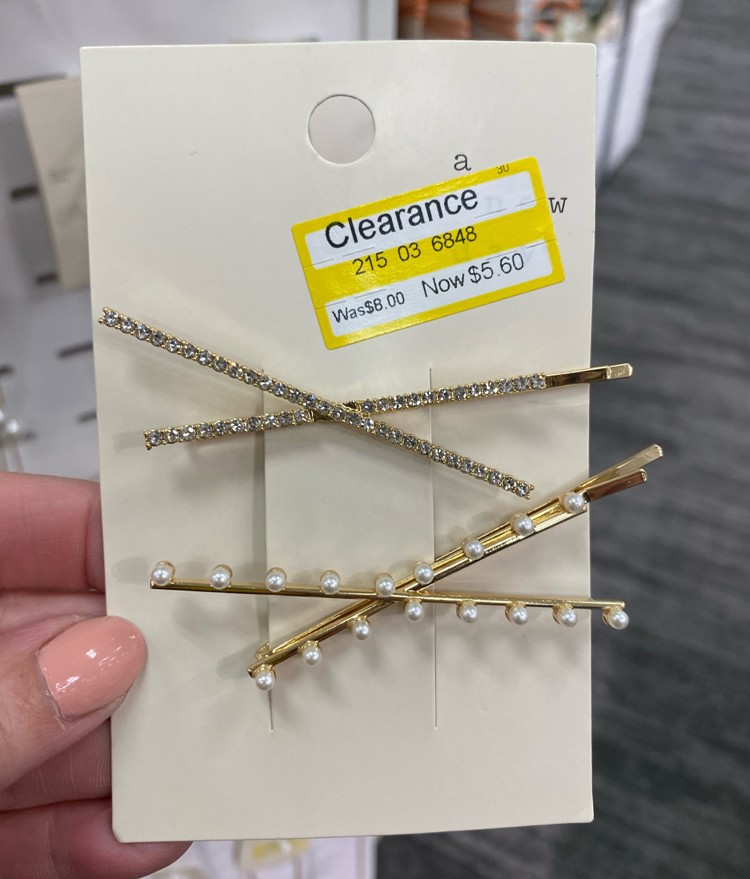 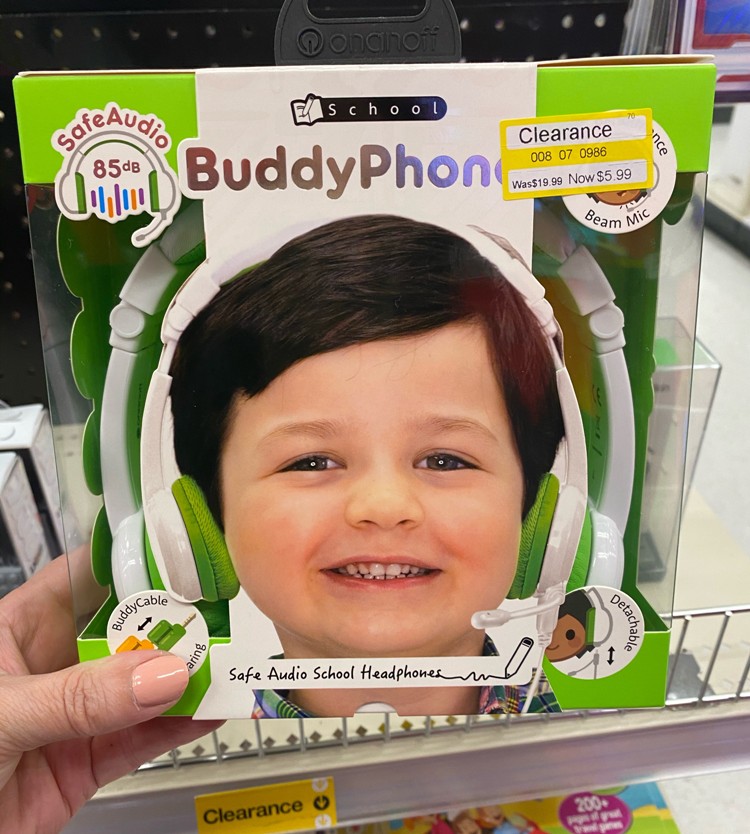 There were some 70% off markdowns in the electronics department. 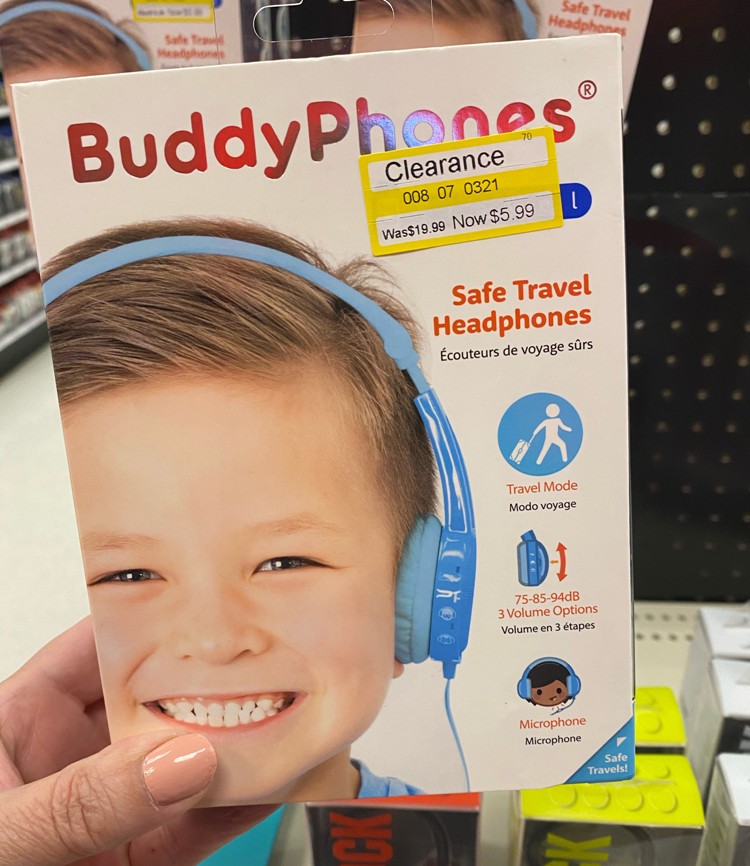 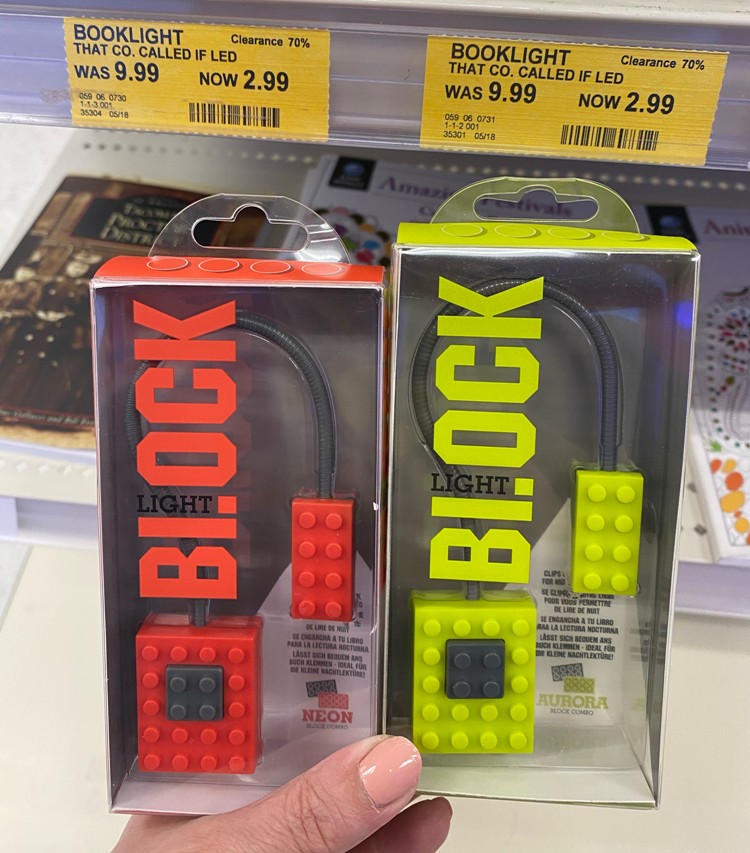 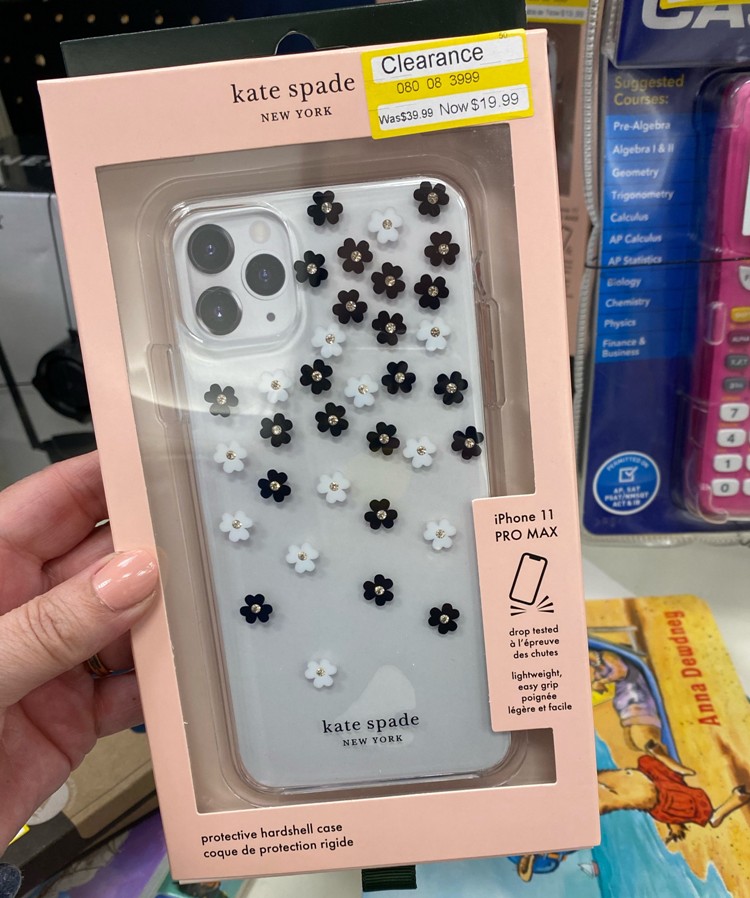 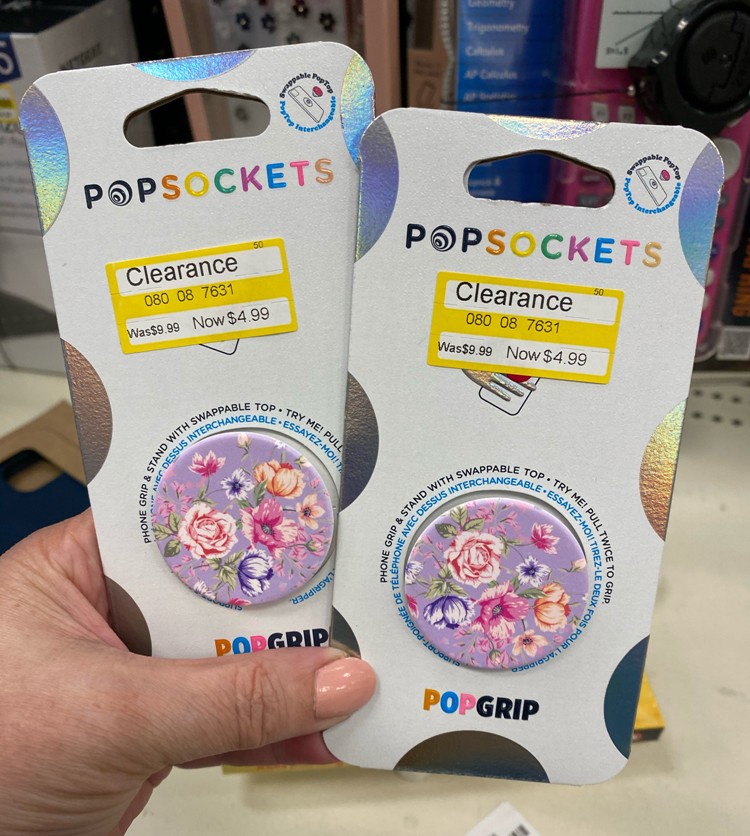 I found several books marked down to 70% off.  The clearance books can usually be found with the electronics clearance. 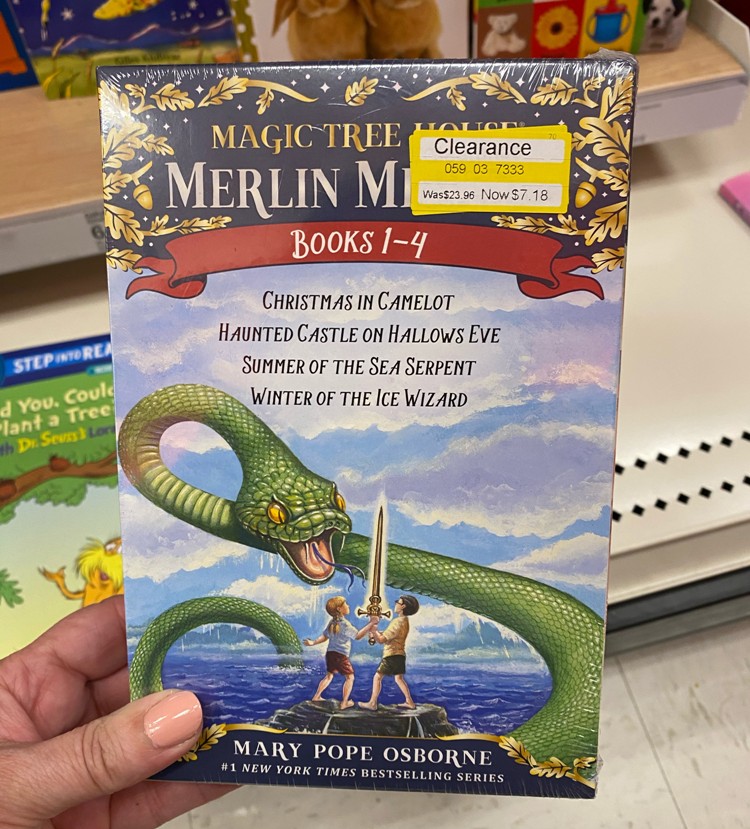 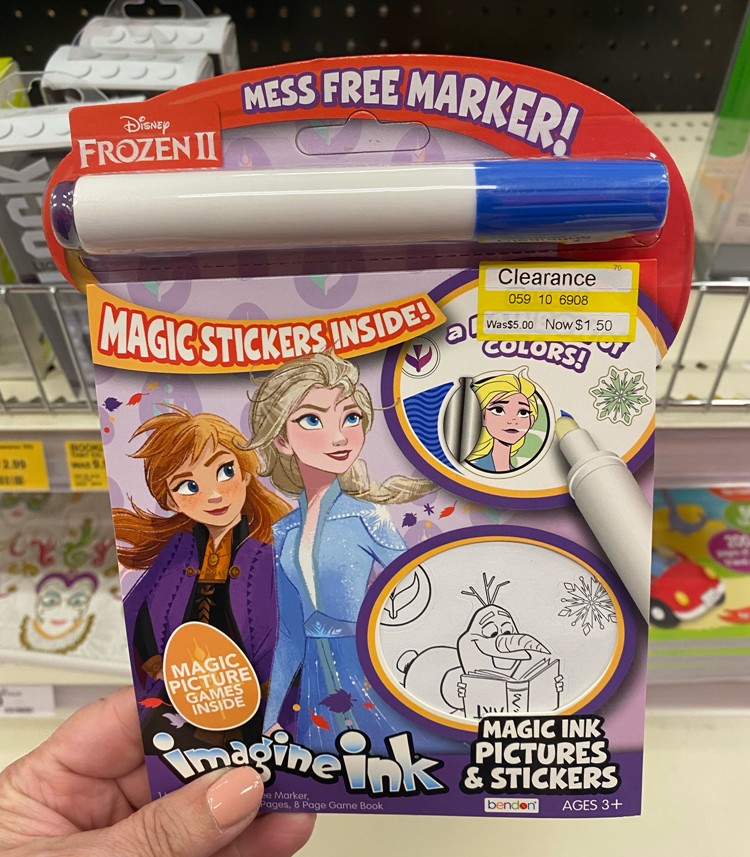 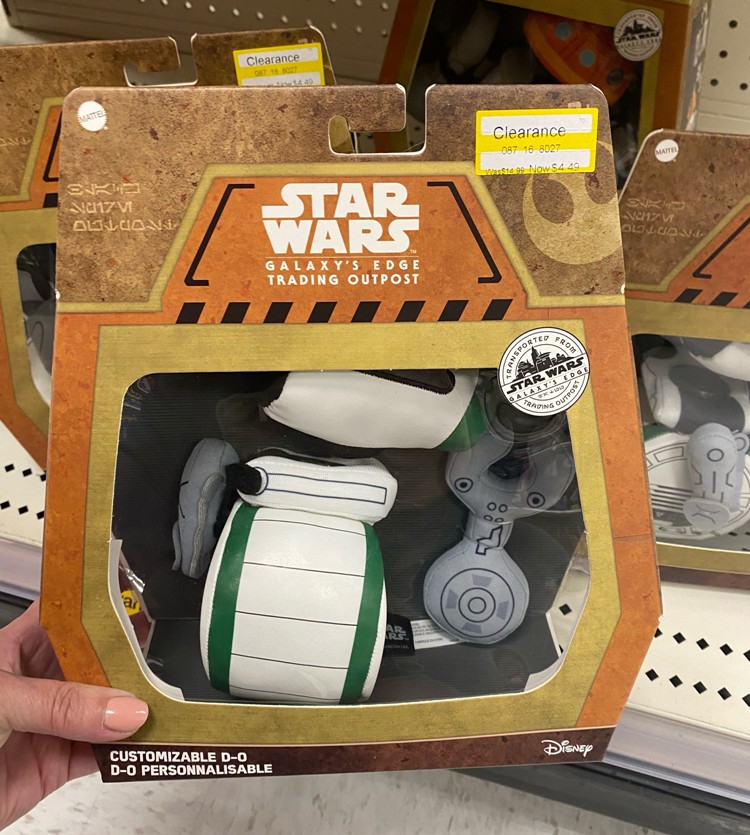 These Star Wars Customizable sets were 70% off and marked down to $4.49 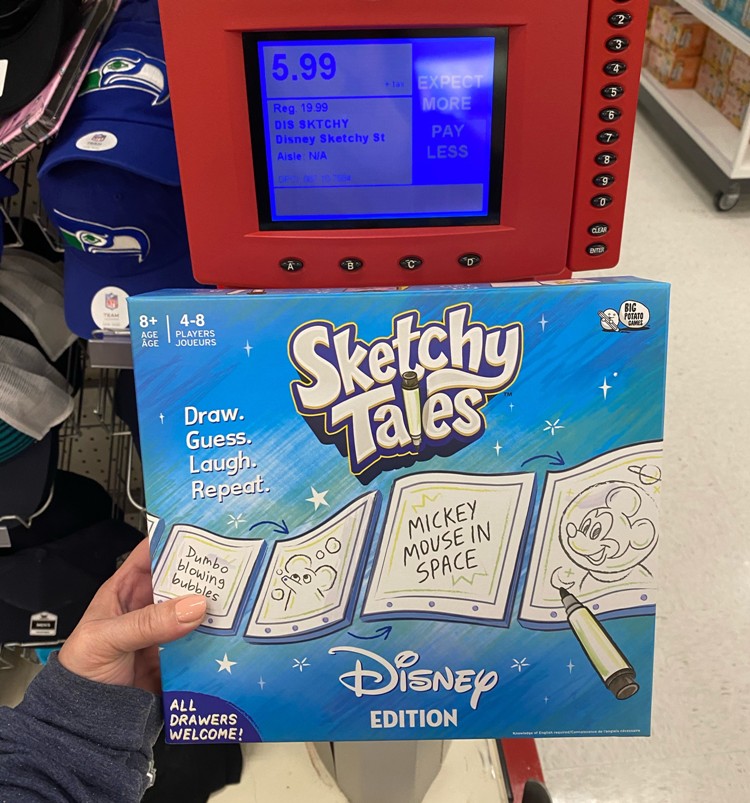 I found several games marked down to 70% off, including this cute Disney edition of Sketchy Tales.  This was $5.99. 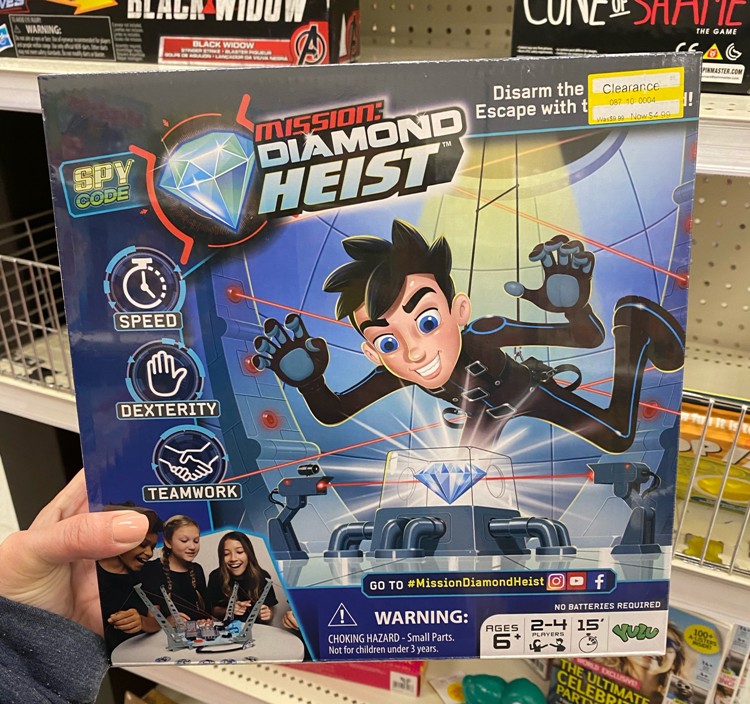 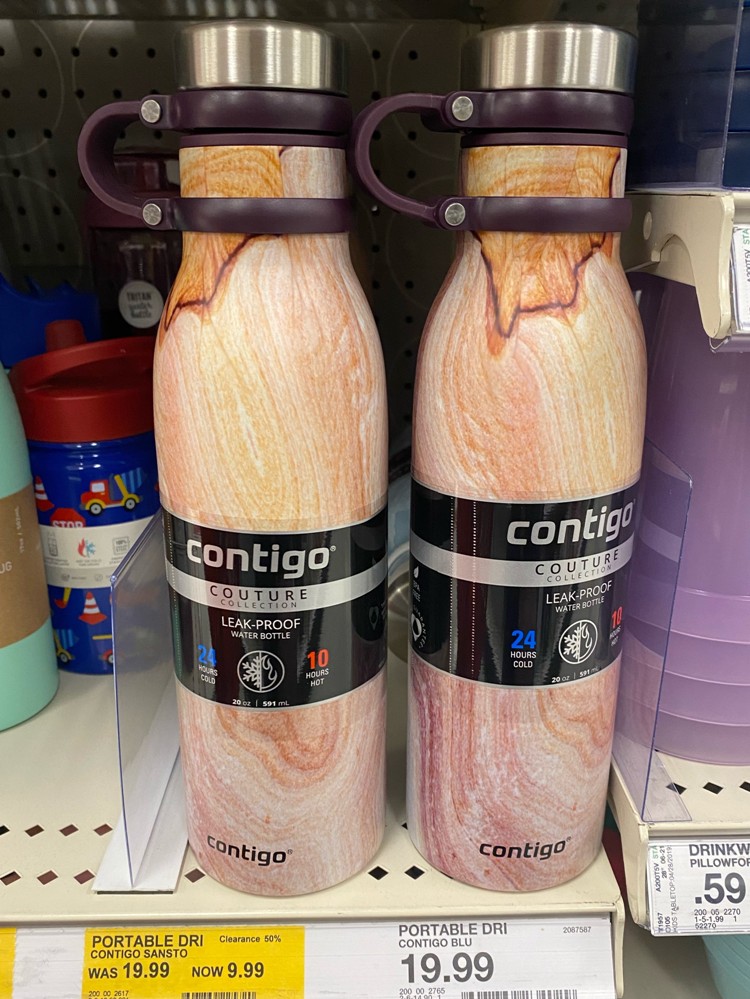 There were several Contigo water bottles marked down to 50% off in the kitchen department. 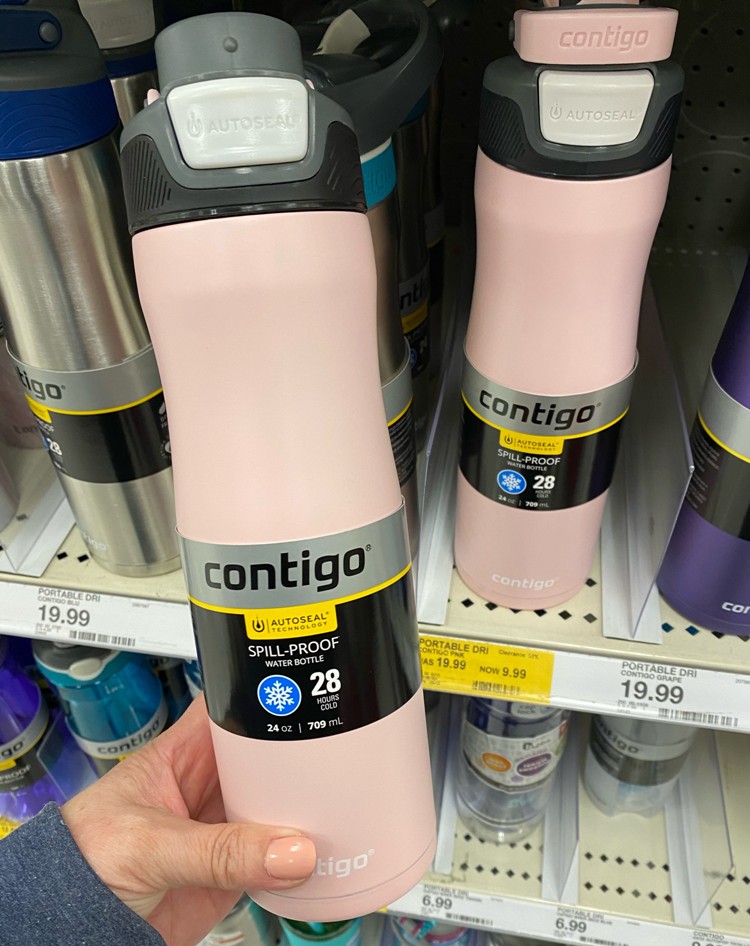 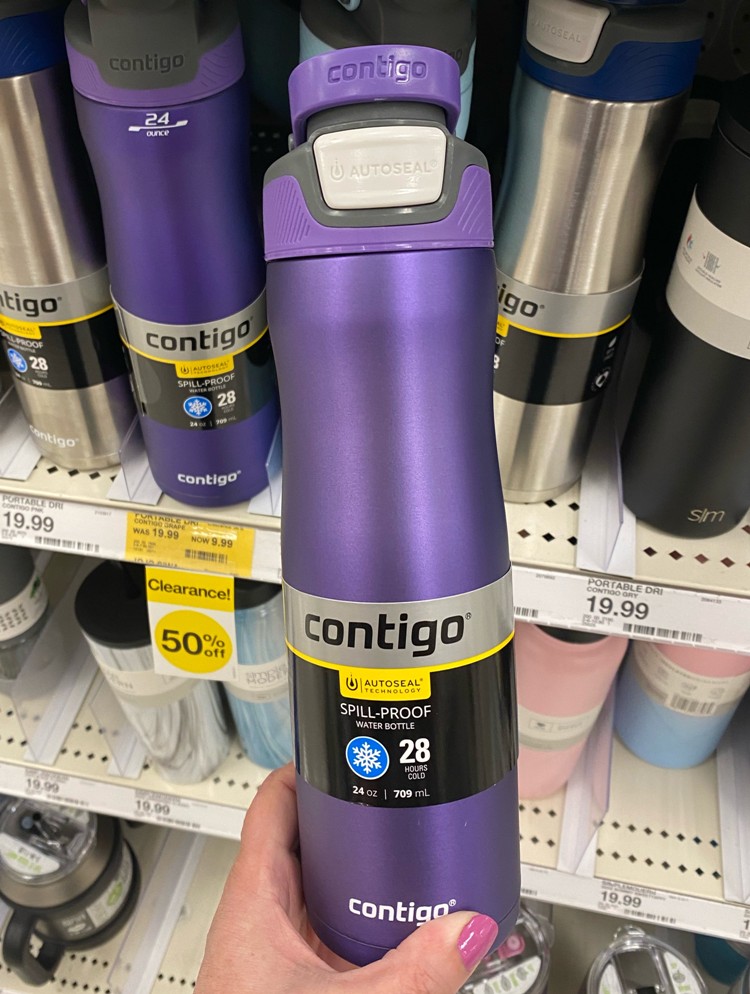 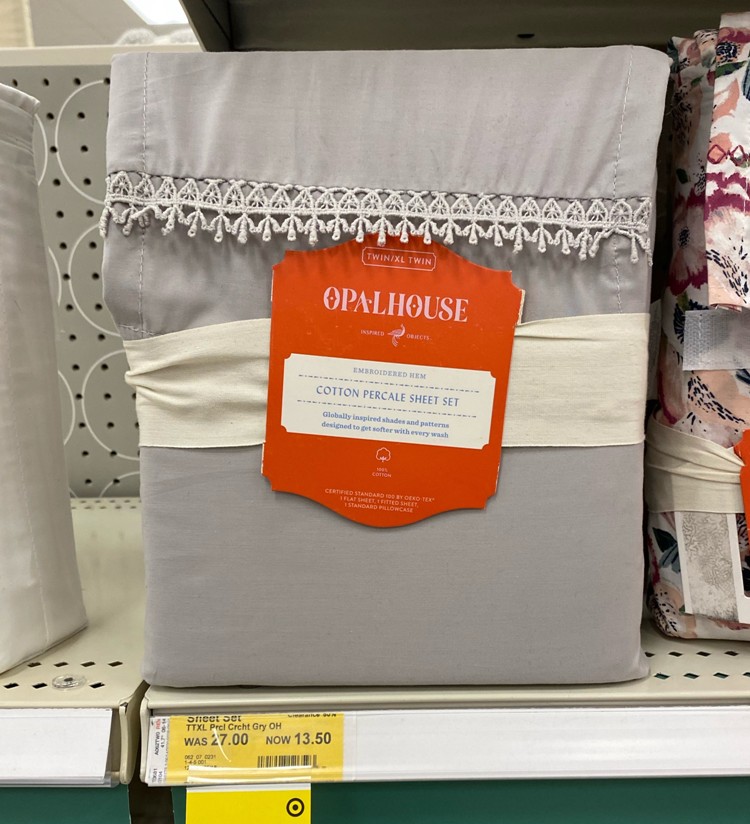 Found some Opalhouse sheets on clearance for 50% off, there were several different designs. 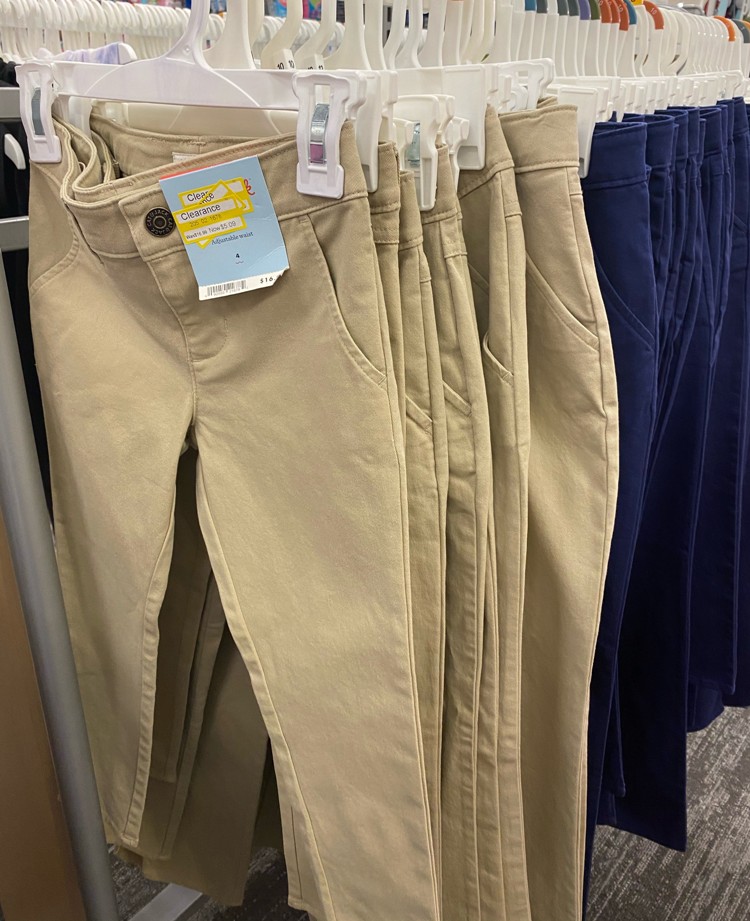 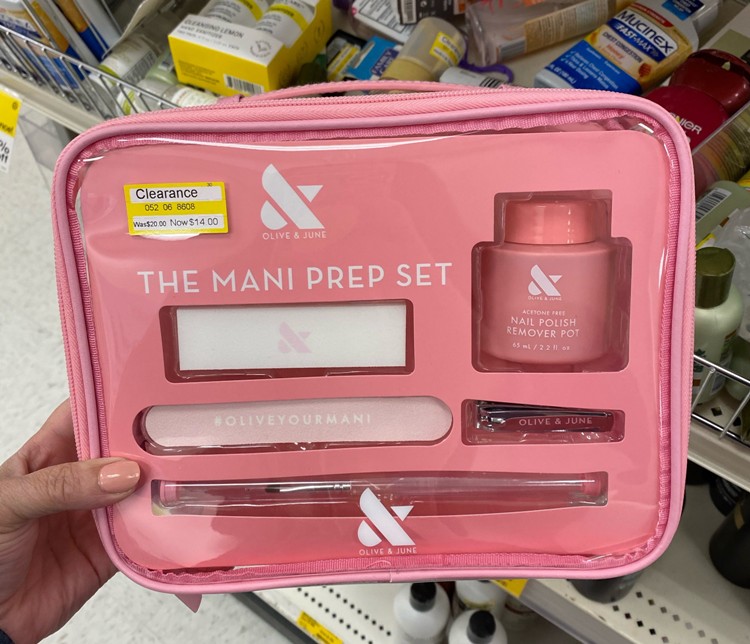 I was excited to find this Olive & June Mani Prep Set marked down to 30% off.  I’m going to wait and see if I can find it at 50% off though. 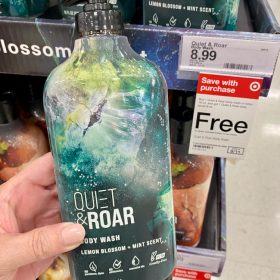 Here’s what you need to know about this lamp: it

Ready to satisfy that sweet tooth while still bala

There’s nothing like the joy of walking in to Ta

Target really has a never ending supply of “pill

Target is not done giving us the goods! 👏🏼 T