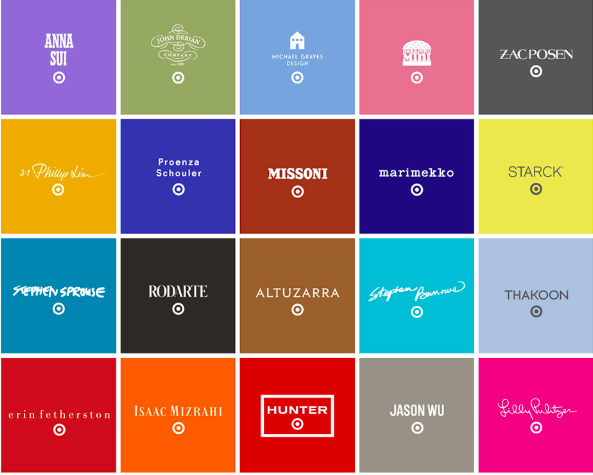 Target is celebrating 20 years of designer partnerships and launching an Anniversary Collection!  The Anniversary Collection features select reissued pieces from 20 past designer collaborations and includes apparel, accessories, home decor and kitchen essentials. All women’s apparel will include extended sizing. This anniversary collection is now available in-stores and online at Target.com

To view all of the items from your favorite designer, click on the designer’s LOGO. Here are some highlights: