WOW!  Our readers have been finding some awesome clearance deals lately.  Check out all of these fantastic photos! 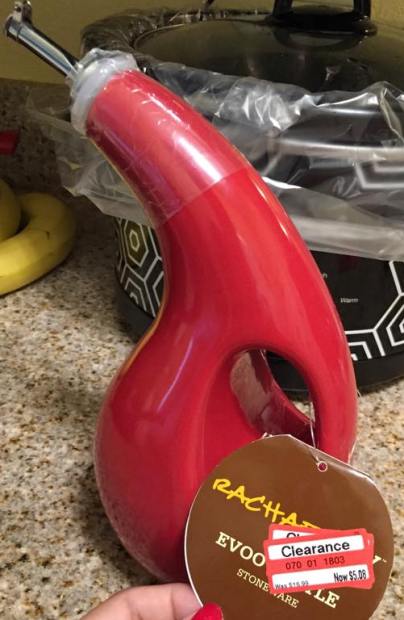 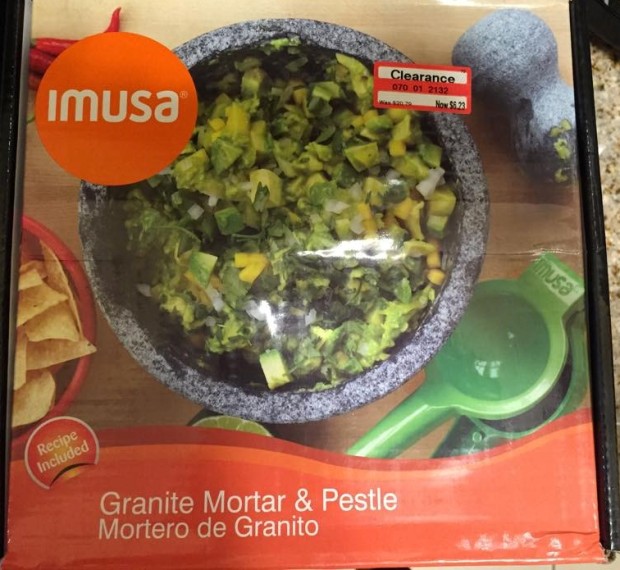 Madison also picked up this really nice Granite Mortar and Pestle set, it was 70% off. 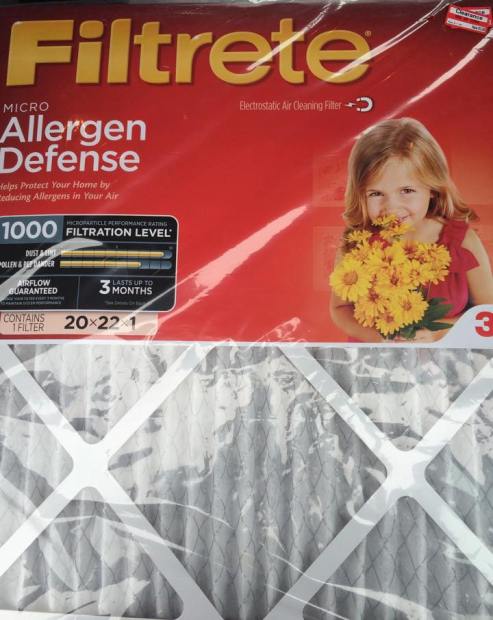 Danielle’s store had a great selection of filters 70% off. 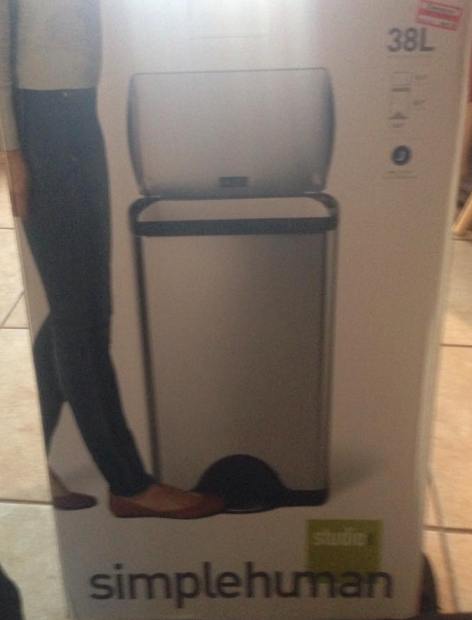 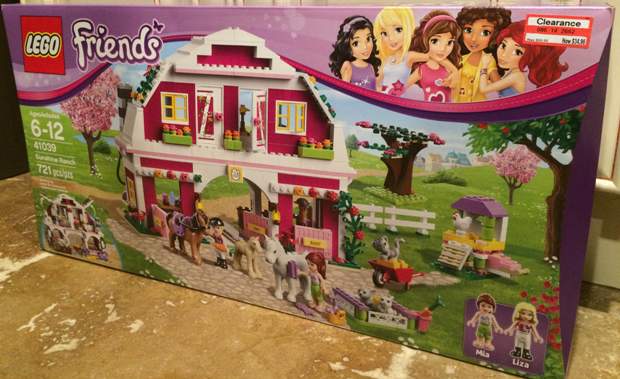 Sean got an incredible deal on this LEGO Friends stable set, it was 50% off! Major SCORE! 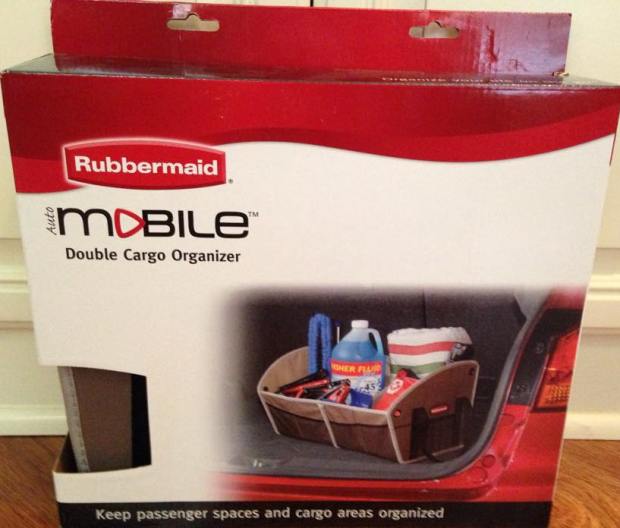 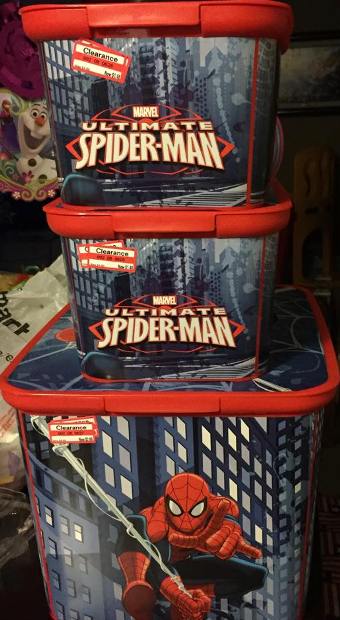 Check out these super cool Spider-Man bins Kristi found, the small bins where $1.48 and the big bins were priced at only $2.98. 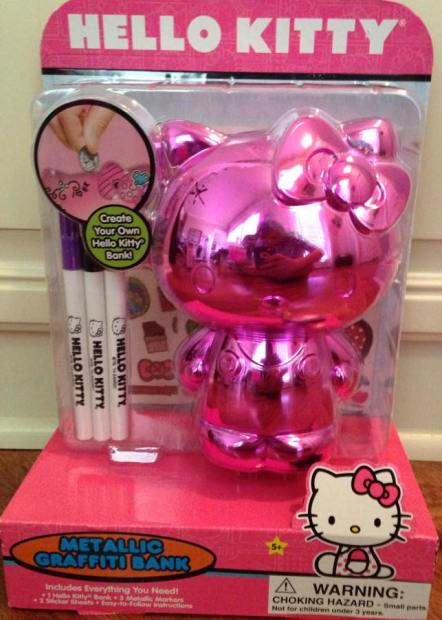 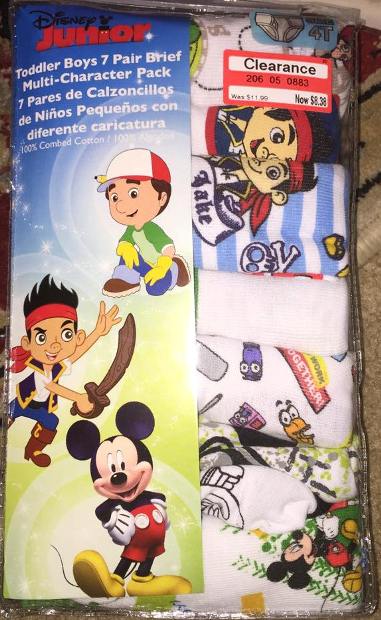