This post is sponsored by Kellogg’s, all thoughts and opinions are my own. 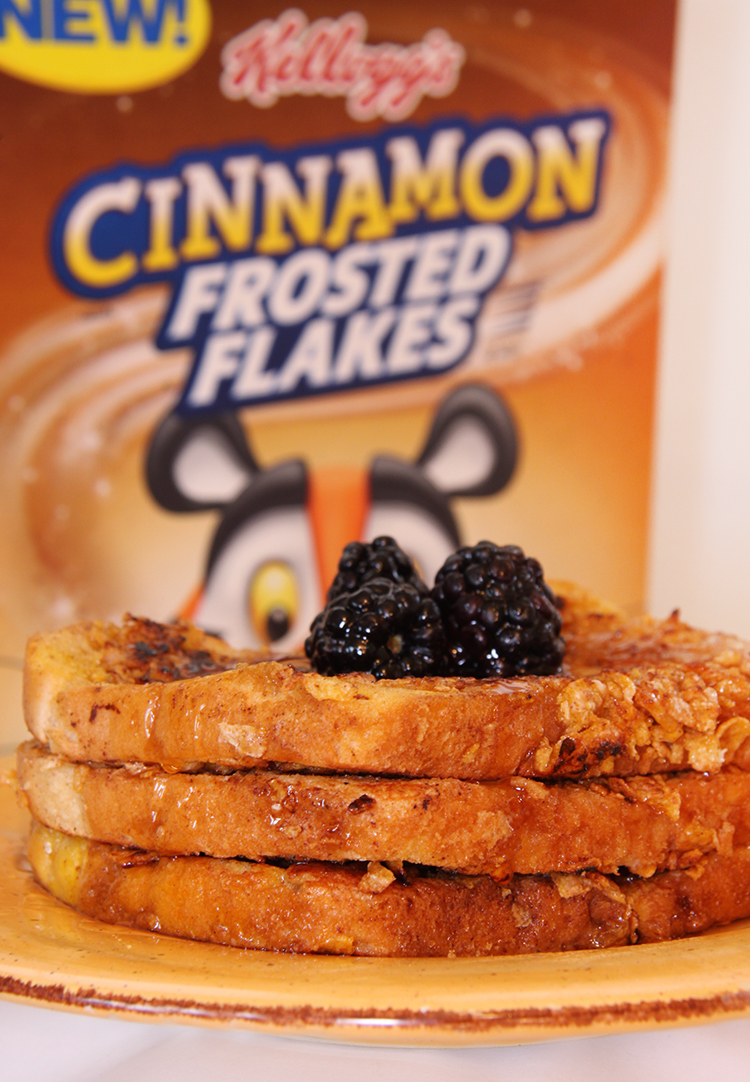 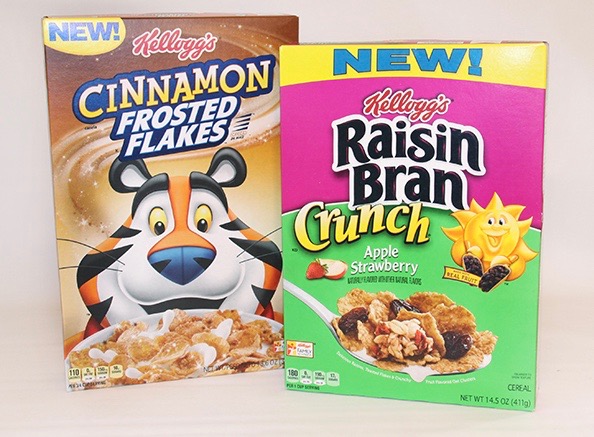 In addition to the new Kellogg’s Cinnamon Frosted Flakes you will also want to check out the new Kellogg’s Raisin Bran Crunch Apple Strawberry.   There is actually 20% Cartwheel offer for both the Cinnamon Frosted Flakes and the Raisin Bran Crunch Apple Strawberry.  Both Cartwheel offers are valid through 1/28/2017. 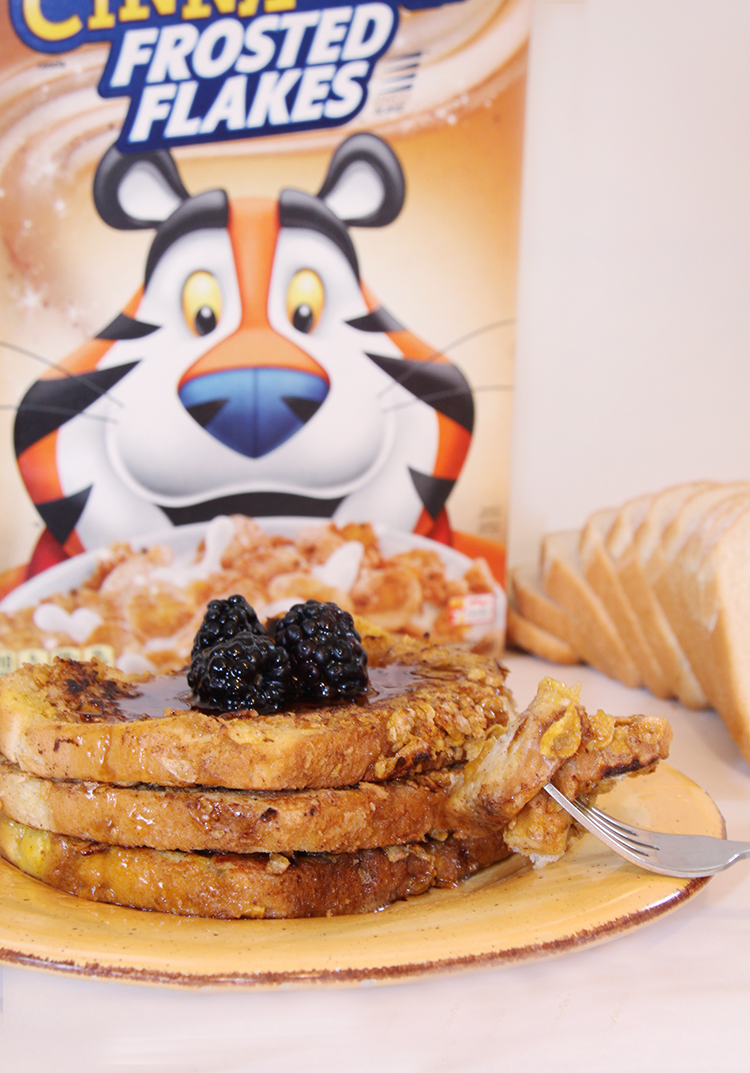 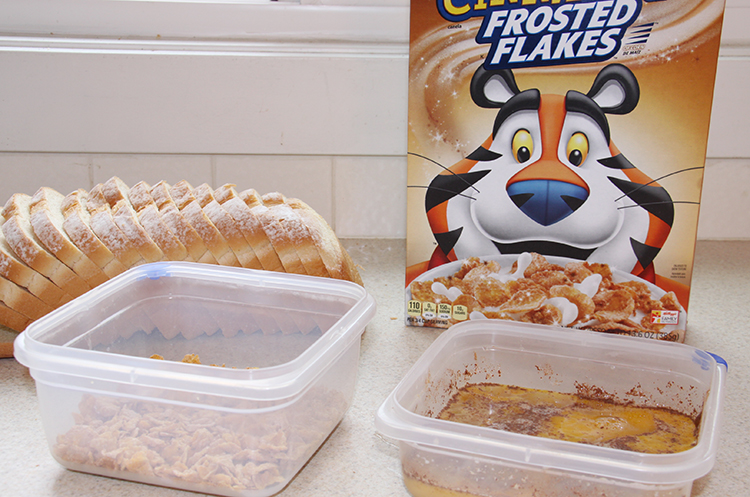 In one container add eggs, milk, sugar, vanilla, cinnamon, and nutmeg and whisk together with fork.   In a second container add the lightly crushed Kellogg’s Cinnamon Frosted Flakes. 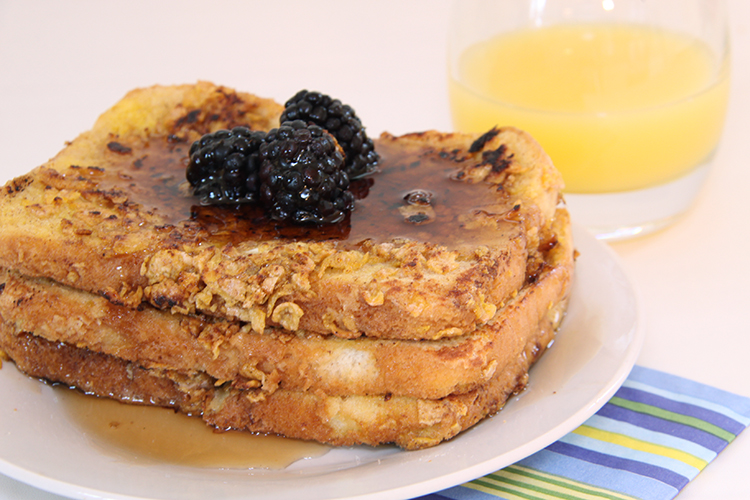 Dip bread into egg mixture, then transfer to the second bowl to coat with the Cinnamon Frosted Flakes.  Pan fry bread on medium heat until golden brown on both sides.  Enjoy with syrup and fresh fruit. 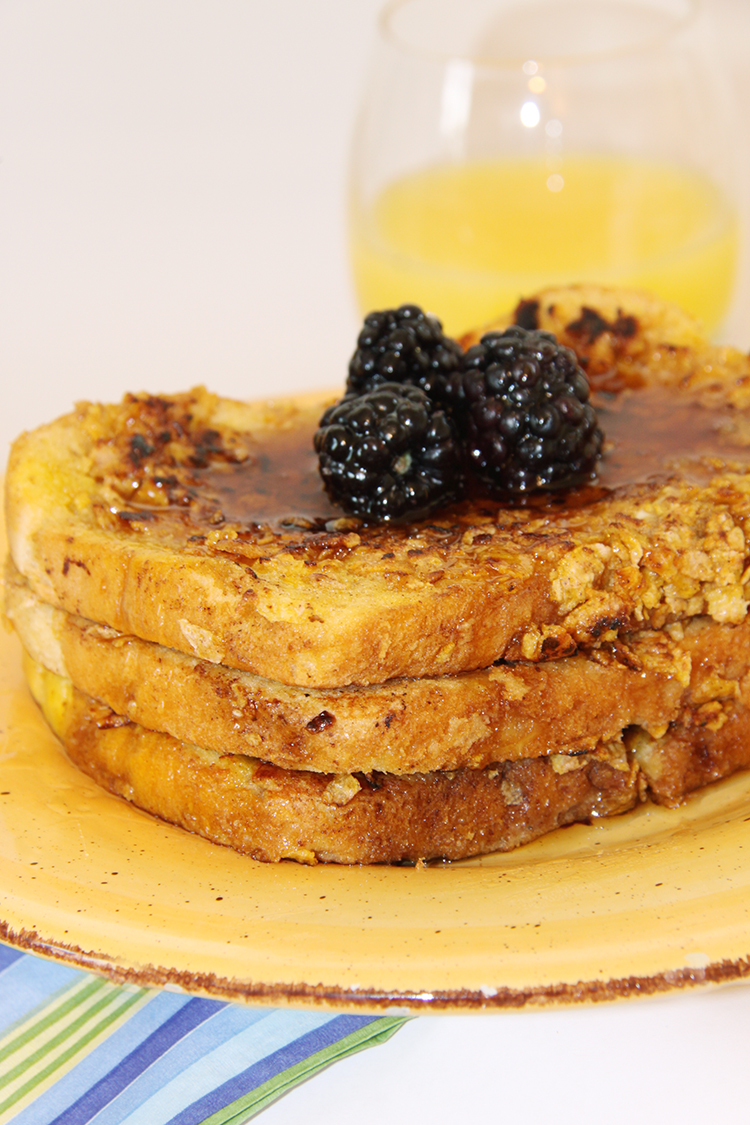 French Toast has always been a favorite at our house and this new version is a big hit too.   The crispness of the Cinnamon Frosted Flakes holds up well with the syrup.   It’s really great with your favorite berries on top.   I love the little extra crunch the cereal adds to the coating and the cinnamon flavor is perfect for french toast. 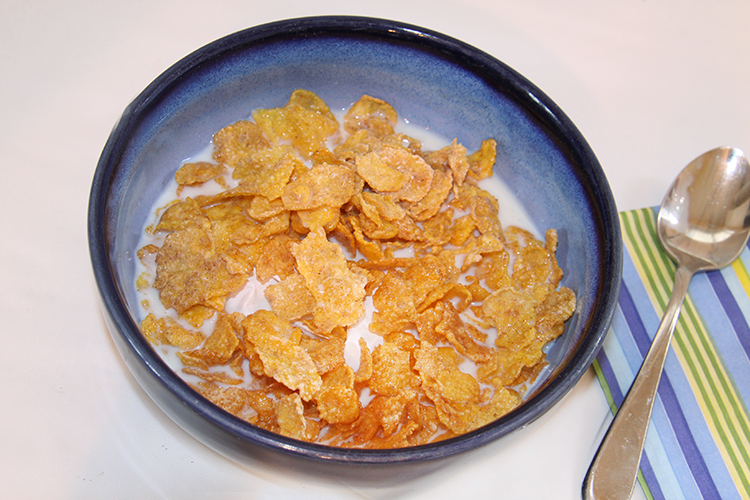 Of course you can simply enjoy the Cinnamon Frosted Flakes in bowl with milk.   I love the sweet touch of cinnamon! 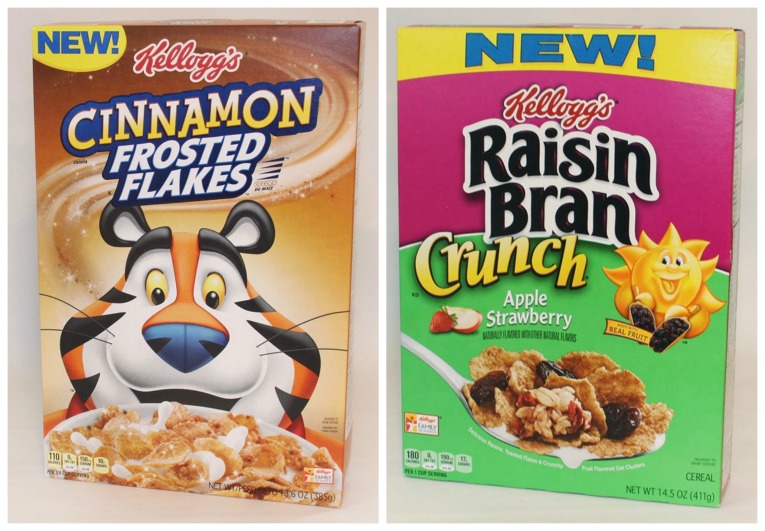 When you stop by Target make sure you take advantage of the 20% off Cartwheel offer on both Kellogg’s Cinnamon Frosted Flakes  and Kellogg’s Raisin Bran Crunch Apple Strawberry.

In addition to Cartwheel offers on these new cereals you will also find Cartwheel savings on some of your favorite Kellogg’s cereals too:

To me, Fall is all about creating comfort. Especia

We picked up this Bento Box from @bentgo & can’t

BACK IN STOCK! My favorite matching set is once ag

#ad Calling all soccer fans (and/or lovers of a go